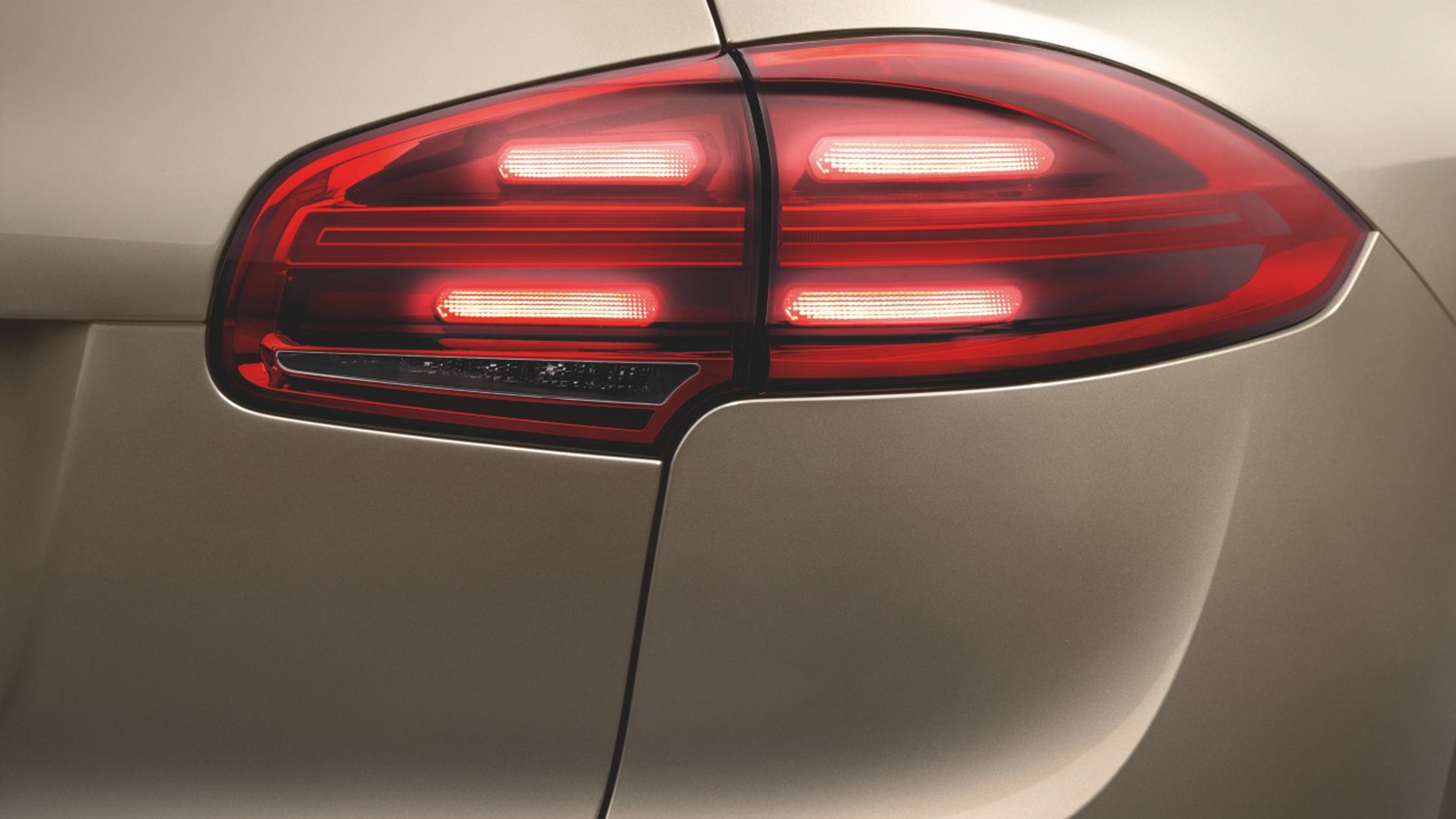 The sports car maker Porsche delivered precisely 20,831 new cars to customers in June 2015 – an increase of 28 per cent compared with the same month last year.

The Stuttgart-based company is looking back at an excellent first half-year of 2015: with approximately 114,000 vehicles sold worldwide in the first six months, Porsche boosted its deliveries to customers by 30 per cent compared to the same period in the prior year.

“In the first half of the year, Porsche was carrying forward its successful growth trajectory”, says Bernhard Maier, Member of the Executive Board Sales and Marketing of Dr. Ing. h.c. F. Porsche AG. “We continue watching the development of the global markets very attentively. The general conditions in North America are remarkably well at the moment. Looking at the European markets, we are cautiously optimistic yet remain vigilant so we can react flexibly to demand, if need be. In China, Porsche has performed well so far in a difficult market environment.”

Porsche recorded an increase of twelve per cent in Europe

With deliveries of more than 6,800 new cars in Europe in June 2015, Porsche recorded an increase of twelve per cent in comparison to the same month the previous year. The home market Germany accounted for 2,500 vehicles (+0.7 per cent). On the Chinese market Porsche delivered approximately 5,700 vehicles, an increase of 71 per cent compared with June 2014.

The delivery figures of 911 sports cars made a major contribution to the good reference month: more than 2,900 Porsche 911 icons were handed over to customers. The growth in sales of the sporty Cayenne SUV (+19.7 per cent) and the mid-engine coupé Cayman (+28.5 per cent) were particularly pleasing. With 7,281 vehicles delivered, sales of the Macan more than doubled in the reference month; the compact SUV had not yet been launched on all markets worldwide in June 2014.