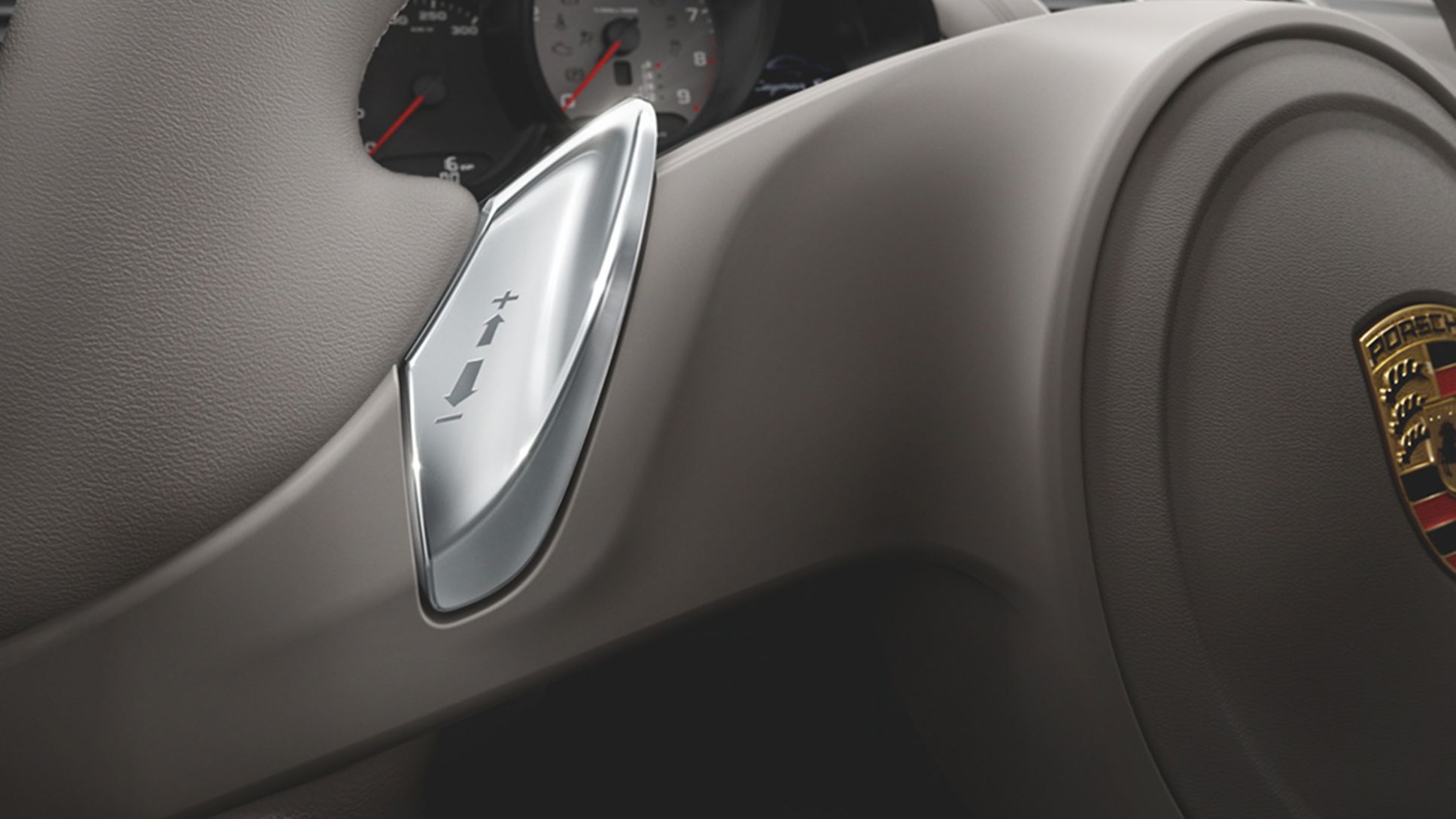 Further on the road to success: Porsche holds up against China's faltering car market. Despite the subdued mood, the Stuttgart sports car manufacturer delivered 4,821 vehicles to the region in August.

4,821 delivered vehicles to China in August – an increase of 17.2 per cent compared to the same month last year. In July 2015, Porsche had already gained ground with a growth of 6.2 per cent despite the Chinese automotive economy cooling down. From January to August 2015, Porsche achieved an increase in deliveries of almost 38 per cent in China. The number of vehicles delivered world-wide rose in August 2015 by just under 20 per cent to 17,893 compared to the same month last year. During the course of the year, world-wide deliveries totalled 152,610 vehicles. This means a rise of 27.4 per cent.

The downswing in automobile sale in China comes as no surprise for Porsche. "The country is on the path to normality. We are expecting further growth. But the end of high dynamic growth has been reached for the time being," says Bernhard Maier, Member of the Executive Board Sales and Marketing of Dr. Ing. h.c. F. Porsche AG. "China is and remains a key market for Porsche. Just as important for us are the USA and Europe." In August 2015, 5,008 new cars were handed over to customers in the United States. This means a growth of a good ten per cent compared with the same month last year. In August, the USA were the most successful single market in the world for Porsche.

However, the markets in Germany and in particular Europe in general brightened up the rising uncertainties about China's economic future. In the holiday month of August 2015, Porsche delivered 13.6 per cent (1,808 units) more sports cars in Germany and 35.7 per cent more vehicles (4,679 units) in Europe compared with the same month last year.

Qualitative Growth is the barometer

Bernhard Maier, Member of the Executive Board for Sales and Marketing, remains cautiously optimistic. "We are pursuing our aims prudently and with all the necessary respect in view of the highly volatile global economy. For us this means that qualitative growth is the barometer of our success, not only the registration figures. Our focus is definitely on ROI and employment." And here the company is right on track.

Porsche is profiting from its attractive model mix more than ever before. Without a doubt, the growth driver is the Macan. The youngest member of the product family was top of the list at 6,571 vehicles delivered in August 2015. But also the Cayman (+31 per cent) and the Cayenne (+32 per cent) achieved upward growth figures.

Porsche is pinning high hopes on the new 911, which will celebrate its world première at the International Motor Show in Frankfurt (IAA) next week. Maier: "We will continue our product offensive consequently."

A table with the detailed deliveries is provided under "Downloads".