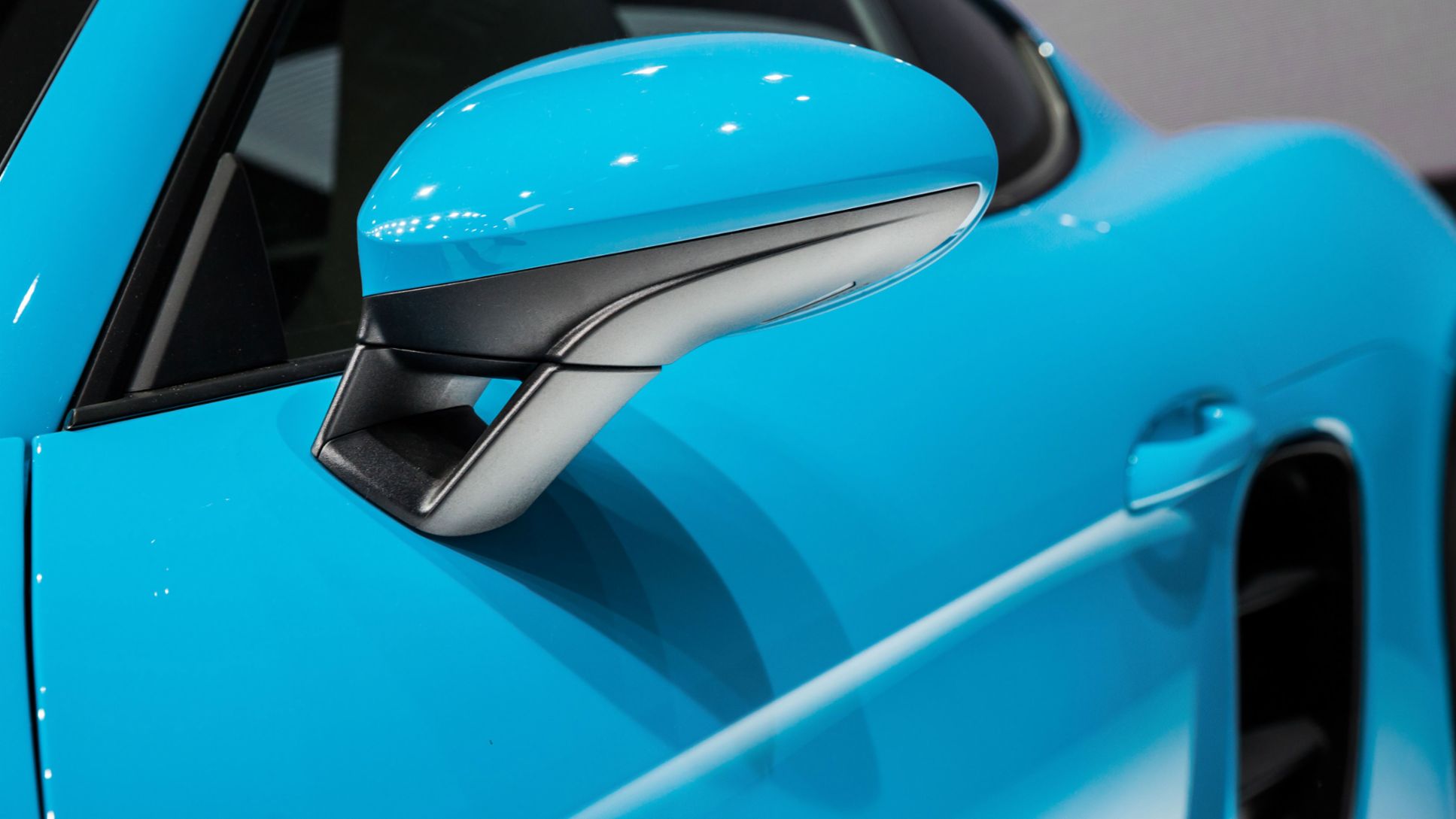 Porsche increases number of deliveries by three per cent

Stable growth after three quarters: The first nine months of the year have seen Porsche AG increase the number of deliveries made by three per cent compared with the previous year, with delivering a total of 178,314 new vehicles around the world.

Key drivers of growth include the 718 Boxster and the Macan. China achieved a considerable increase of 11 per cent compared with the same period in the previous year, and as such remains the sportscar manufacturer’s strongest individual market.

“Despite the somewhat volatile environment in which we are operating, we have succeeded in increasing our sales figures once again in the first nine months of the year in Europe, Asia and America – to surpass even those record figures achieved in 2015”, says Detlev von Platen, Member of the Executive Board responsible for Sales and Marketing at Porsche AG. “The new 718 Boxster has been met with a fantastic response from customers. Since the beginning of the year, we have pushed beyond the 10,000 vehicle milestone with our Roadster. The 718 Cayman and 911 models have been similarly well received.”

With global deliveries standing at 10,661 (for the Boxster) and 71,086 (for the Macan), both models achieved clear double-digit growth of 20 per cent and 13 per cent respectively. Compared with the same period in the previous year, sales of the classic 911 sportscar also increased with 25,993 vehicles delivered (+5 per cent), as did sales of the Cayman with 8471 vehicles delivered (+4 per cent).

Sales of the Panamera were slightly down on the figure seen in the previous year. This is due to the pending model changeover. Von Platen: “Given the overwhelmingly positive feedback we received about the new Panamera at the motor show in Paris at the end of September, we are extremely optimistic. We believe that the new generation will give us a considerable boost.” The new Panamera has been available to order since 28 June and will be in dealerships in Europe from November. The model will be available in the US and China in the new year.

With 49,229 vehicles delivered in the country, China remains the strongest individual market in the first nine months of the year, ahead of the USA (40,246 deliveries). In Europe, figures increased again by an additional one per cent compared with the high level achieved in the previous year, with 58,678 vehicles delivered. Figures in the German market were down slightly by 0.5 per cent with 22,198 vehicles delivered.