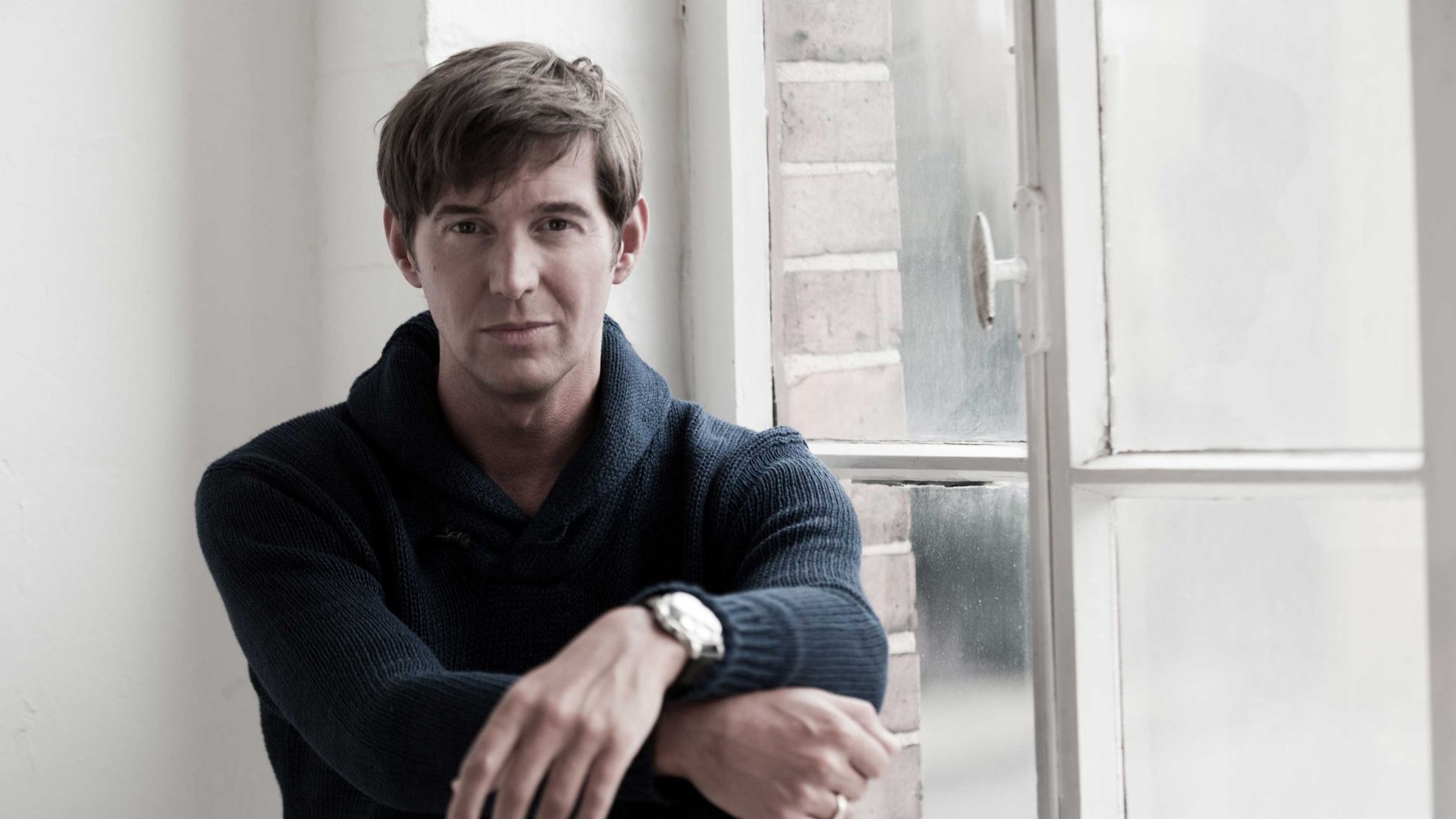 What exactly is curiosity? “It is the desire to know more. And to be able to do more,” says educational scientist Carl Naughton. Brain scans show that the capacity for curiosity is implanted deep in the mind.

Its locus suggests that it must be very old in evolutionary terms. A native of Britain who works at the University of Cologne, Naughton has spent ten years on the question of “How does the world enter our brain?”

He has examined 800,000 years of human history in search of the wellspring of curiosity. “Very early on, humans developed the ability to examine the unknown and to pursue questions persistently until finding the best possible solution.” This started way back in early history—with the use of fire and the production of the perfect spear.

However, says Naughton, curiosity is not present to the same extent in all people. In addition to genetic reasons, our social environment also plays a role. “The degree to which curiosity develops in our personalities depends on how well we use this resource.” When children grow up hearing their parents say, “Stop asking so many questions!” this is akin to “pulling the brake on innovation.”

But parents may not be the only ones who have taken the wrong approach here. For decades now, companies have neglected to cultivate their employees’ curiosity. According to Naughton, “A company’s innovative power is defined by the curiosity of its employees.” More and more businesses are therefore starting to break down the barriers to innovation. As the expert notes, “It’s in a company’s interest for all of its employees to participate in processes of change and in expanding the pool of knowledge.”

Curiosity can be measured. Patrick Mussel, a Würzburg-based psychologist, developed the Work-Related Curiosity Scale a few years ago. Just ten questions reflect the level of an individual’s desire for newness and change. Respondents assess their approach to work by assigning a number from 1 to 7 to brief statements such as “I enjoy developing new strategies.” Or, “It’s fun to try new approaches and figure things out.” The answers yield their curiosity quotient. “A high score on this test is a proven indicator of higher job performance,” says Naughton.

Curiosity can be trained

“People have a strong urge to fill the gaps in their knowledge,” he adds. Based on his theory, curiosity on the job consists of four dimensions. The first is a general inquisitiveness or desire for new information. The second is an inner drive to completely understand how solutions to complex problems can work. “Employees who are curious have been shown to be more conscientious,” says Naughton. “They tackle questions at work with more persistence, intensity, and creativity.” The third dimension has to do with a tolerance for uncertainty—the ability to handle new situations that one has not yet mastered and cannot yet assess. “Curious people are better able to deal with change,” he says. People can train this capacity, and raise their tolerance level in the process. And the fourth dimension is an openness to different perspectives. “Curious individuals want to understand other people’s perspectives just as well as their own,” he notes. “They have fewer conflicts in social relations and communications because of their interest in how others see the world.” Openness can be trained as well.

Curiosity is also important for the behavior of management personnel. One team leader at a large corporation not only had his members present their solutions to problems. He also asked how they had arrived at their answers. This question alone paved the way to a different culture of communication. Because they were given the opportunity to explain both their solutions and the efforts they had put into finding them, the teams felt that they had been seen and heard. As Naughton sums it up, “When management personnel take an open approach, it’s like a supercharger for motivating employees to put more of their own energy into curiosity and innovation.”

Carl Naughton (born in 1970) is a native of Britain with a profound sense of curiosity. He has a doctorate in linguistics and educational science, is a trained actor, an author, and co-founder of the Braincheck agency in Cologne.