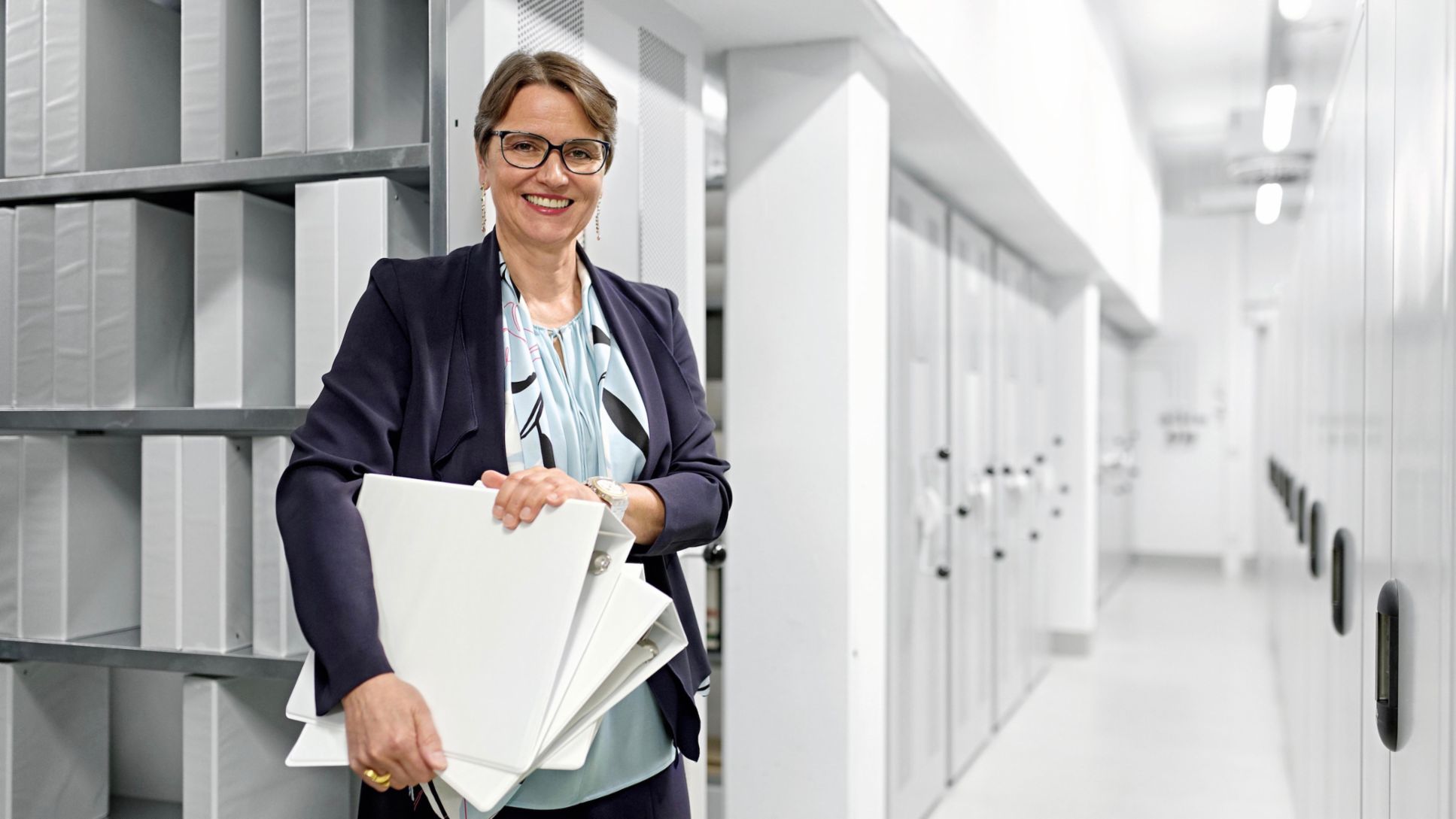 Why DZ Bank got rid of all its loan files.

Vera Buck never dreamed she would ever be dealing with the dimensions of truck loading ramps or the weight limits for elevators. But digitalization of all things is prompting this experienced project manager at DZ Bank to find answers to specific questions such as these. “We are changing the bank,” she says in summing up the task that she and her colleagues are tackling on a daily basis. And the change they have been implementing with the support of experts from Porsche Consulting is a radical one. Since the digital project was launched at Germany’s second-largest bank in 2014, her team has eliminated the main tool for employees in the loan division, namely, the loan files—or at least those in physical form.

Week after week, a seven-and-a-half ton truck would drive to one of the bank’s seven sites in Germany to pick up as many as 500 files—meticulously packed in sealed containers— and transport them to a scanning service. Some 16.5 tons of paper—equivalent to the weight of about 11 Porsche 911s—were digitalized over a period of more than two years. If stacked in a single pile, the 37,000 files would stand 14 times higher than the 682-foot tower of DZ Bank’s headquarters in Frankfurt am Main. This project has demanded no little effort from everyone involved. “Many employees weren’t accustomed to giving up ‘their’ files,” says Buck. “But the time had simply come.” Today you will not find any files in the employees’ offices.

The files now lead only a virtual existence

The files now lead only a virtual existence in a document management system. Applications, correspondence, notes—the bank’s 1,200 employees now access all these documents in purely digital form. “We can find specific documents much faster,” reports Buck. This is due not only to the fact that employees no longer need to walk to the file cabinets. Key words and links ensure that they can call up the right documents on their screens in the shortest possible time. And that has convinced those who were skeptical at first. “These days, no one asks whether we really need digital records.”

At first Vera Buck and her project team, which has had over 100 members at peak times, needed to do a lot of persuading. After all, e-files require a completely new way of working, and bring changes both seen and unseen. The employees no longer have one screen on their desks but two, one of which usually shows the file currently open. But of course the file functions completely differently than its physical counterpart with indexes and tabs. “Over the years, all the employees had developed their own individual variations on the filing system,” says Buck. “So in our programming we made sure to incorporate different means of finding and storing items. We wanted to make it as easy as possible for everyone to get used to the new system.” Processes and workshops conceived by Porsche Consulting have been helpful in this regard. Some 800 employees have already gone through training with the e-files, and the transition is accompanied by regular newsletters and informational events. In some cases the initial skepticism has even turned into euphoria. “Following the pilot project in Stuttgart, we have been rolling out the e-files at other sites on a step-by-step basis. More and more people are asking me when we will finally be going to the next city.”

The e-files have been introduced as originally intended

Right at the beginning, however, uncertainty suddenly entered the picture. In early 2016, shortly before the project was due to start in Stuttgart, DZ Bank and what was then WGZ Bank (central institute for cooperative banks in the Rhineland and Westphalia areas), announced a merger. Plans already approved were suddenly sent back to the drawing board. Buck is proud that the e-files have been introduced as originally intended. “Our new colleagues from WGZ Bank had to become acquainted with many systems, and resources also tend to be tight in the midst of a merger,” she notes. However, as the precondition for further digitalization measures, the e-file transition was valued and pursued even under these circumstances.

Today it makes no difference whether employees work at the home office or at another site, or whether they sort files by document type, date, or key word. Duplicate filing systems are a thing of the past. Every loan from DZ Bank is always worked on by a number of different specialists, including analysts, contract writers, and asset backing experts. Previously each one of them stored the records, contract documents, and decisions related to their respective tasks in their own files, which led to “mirror files.” These no longer exist. “There is now only one of each document,” says Buck. But employees can reach that one document via different digital paths—of course, only those who have the necessary authorization. The document management system ensures that nothing can get lost by mistake. “Security and quality have the highest priorities,” says Buck. Only a very few documents, such as original contracts, are also stored in paper form. But they now carry hardly any weight. 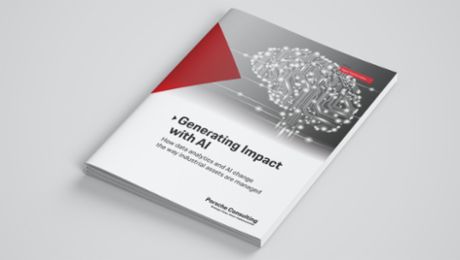