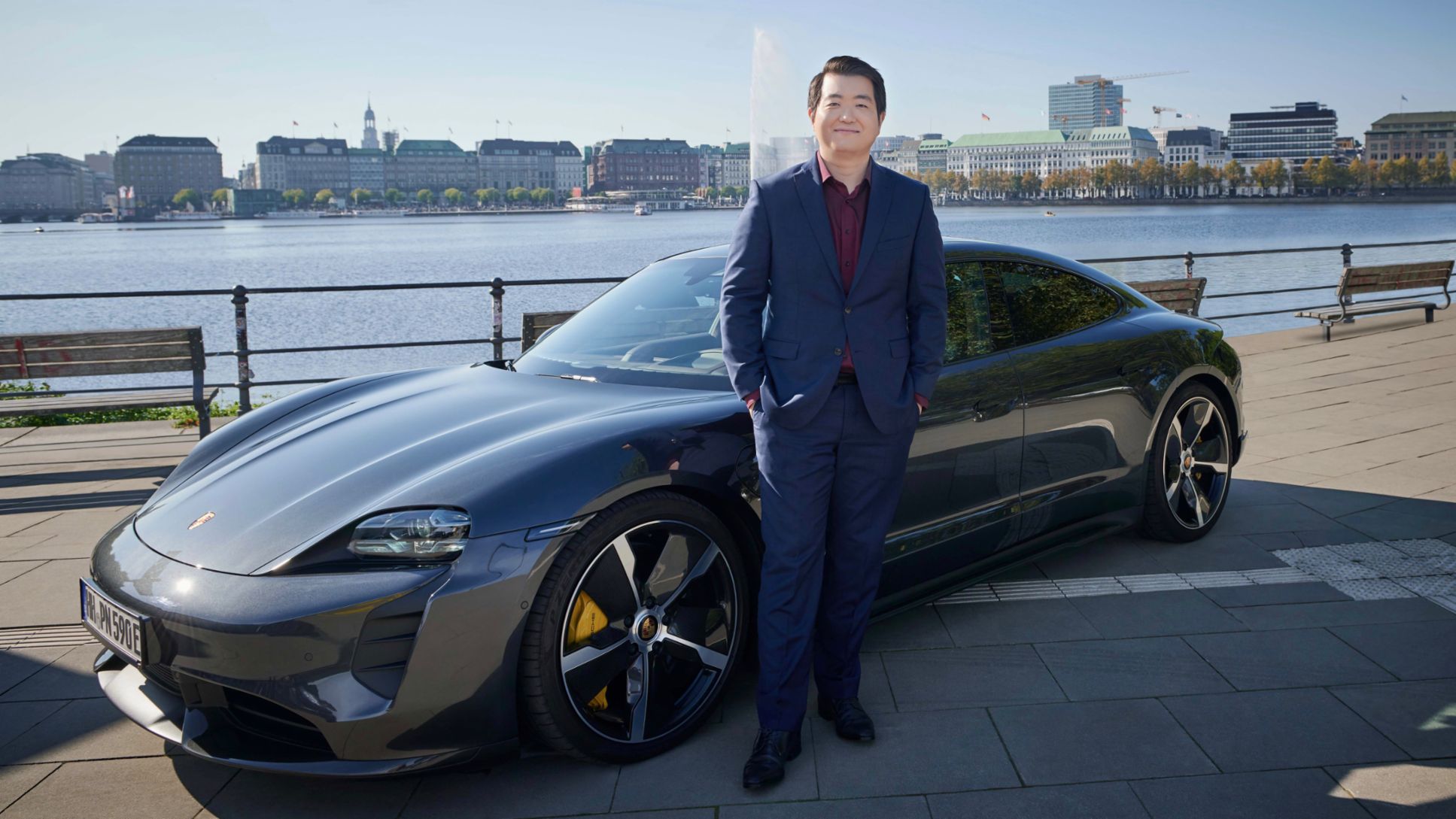 The Chinese pianist Cunmo Yin fulfilled his dream of travelling in a Porsche while in Hamburg for a concert at the Elbphilharmonie. He then transported his experience into the world of music.

The first ride in an all-electric Porsche Taycan is a very special experience for most people. It was no different for Chinese pianist Cunmo Yin, who, in addition to his lifelong dream of becoming a musician, has always longed to travel in a Porsche. This dream came true during a stay in Hamburg, where he was giving a concert in the Small Hall of the Elbphilharmonie at the invitation of the concert director Dr Rudolf Goette.

He recounts his impressions of the ride in the Taycan in short sequences on the keys of a grand piano, referencing excerpts from Beethoven's Moonlight Sonata and Appassionata. In this video, he also explains why he sees himself as someone who bridges cultures.

Cunmo Yin was born in China in 1993 and has been studying at the Hanover University of Music, Drama and Media for several years. He has already won many international prizes in his short career. These include the Telekom Beethoven Competition Bonn in 2019, as well as the second prize at the Shanghai Piano Competition, despite him being the youngest contestant and at the beginning of his career. By the age of 14, he was already able to play Franz Liszt's ‘Transcendental Études’ in full, proving his outstanding talent as a pianist at an early age.

Partnership with the concert hall

Porsche Germany has been the Principal Sponsor of the Elbphilharmonie international concert hall – which has just celebrated its fifth anniversary – since the end of July 2021. The first fruit of this partnership was the Elbphilharmonie Summer concert series that took place in July and August 2021, and there are many more plans for this and the coming years. 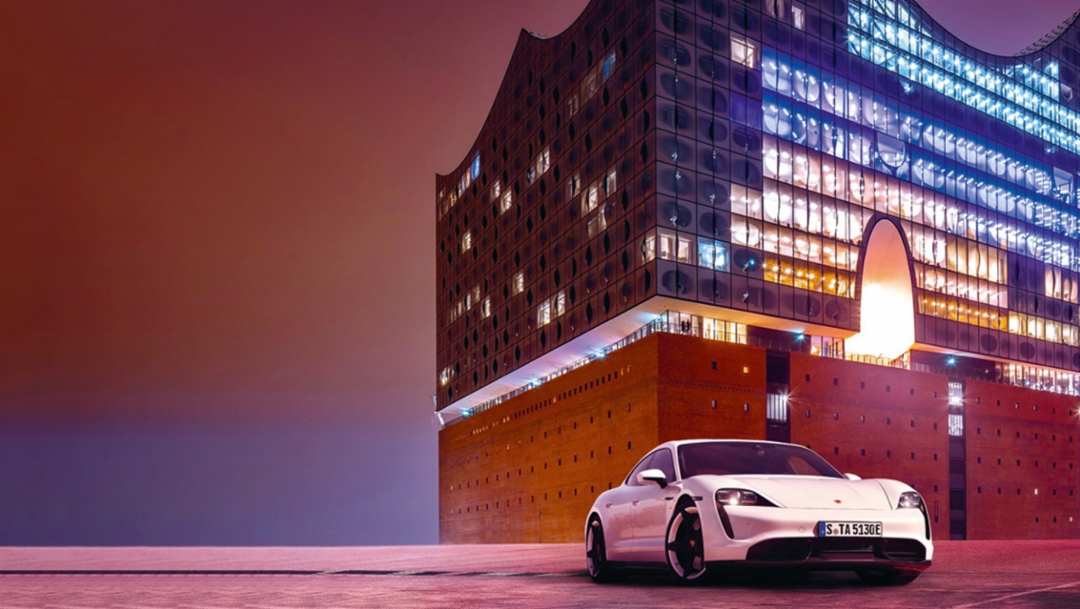 Porsche Germany will become "Principal Sponsor" of the Elbphilharmonie from the end of July.

Porsche has been supporting cultural institutions and events for several years as part of its sustainability strategy. In addition to its work with the Elbphilharmonie, its far-ranging programme includes partnerships with the Stuttgart Ballet company and the Leipzig Gewandhaus Orchestra. The video with Cunmo Yin was produced as part of the ProArte series ‘Talente entdecken’ (Discovering Talent), which is hosted by the concert director, Dr Rudolf Goette, and the Steinway Prizewinner Concerts Network. In supporting people like Cunmo Yin, Porsche is underlining its commitment to promising young people at the start of their careers.

Here you can find all the information on the cultural activities that Porsche sponsors.

The brand combines its sponsorship of the Elbphilharmonie with the promotion of young talent, with the aim of empowering people to realise their dreams. The Elbphilharmonie is an ideal partner – whether for the unique visitor experiences it offers or as a stage for prestigious performances. The sports car brand also wants to contribute to bringing culture to the general public all over the world. 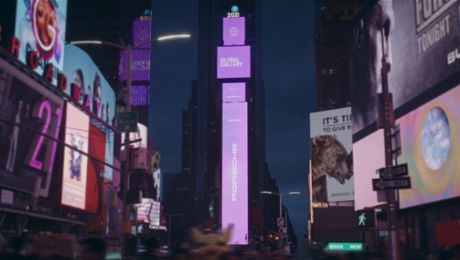 The sports car manufacturer is offering artists new channels to showcase their work to a wider audience. 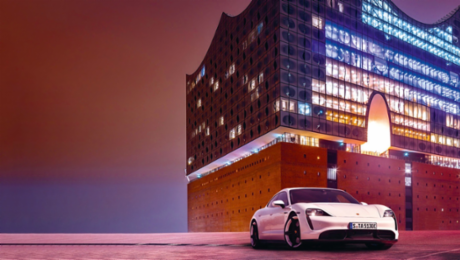 Porsche Deutschland will become the Principal Sponsor of the Elbphilharmonie concert hall in Hamburg.