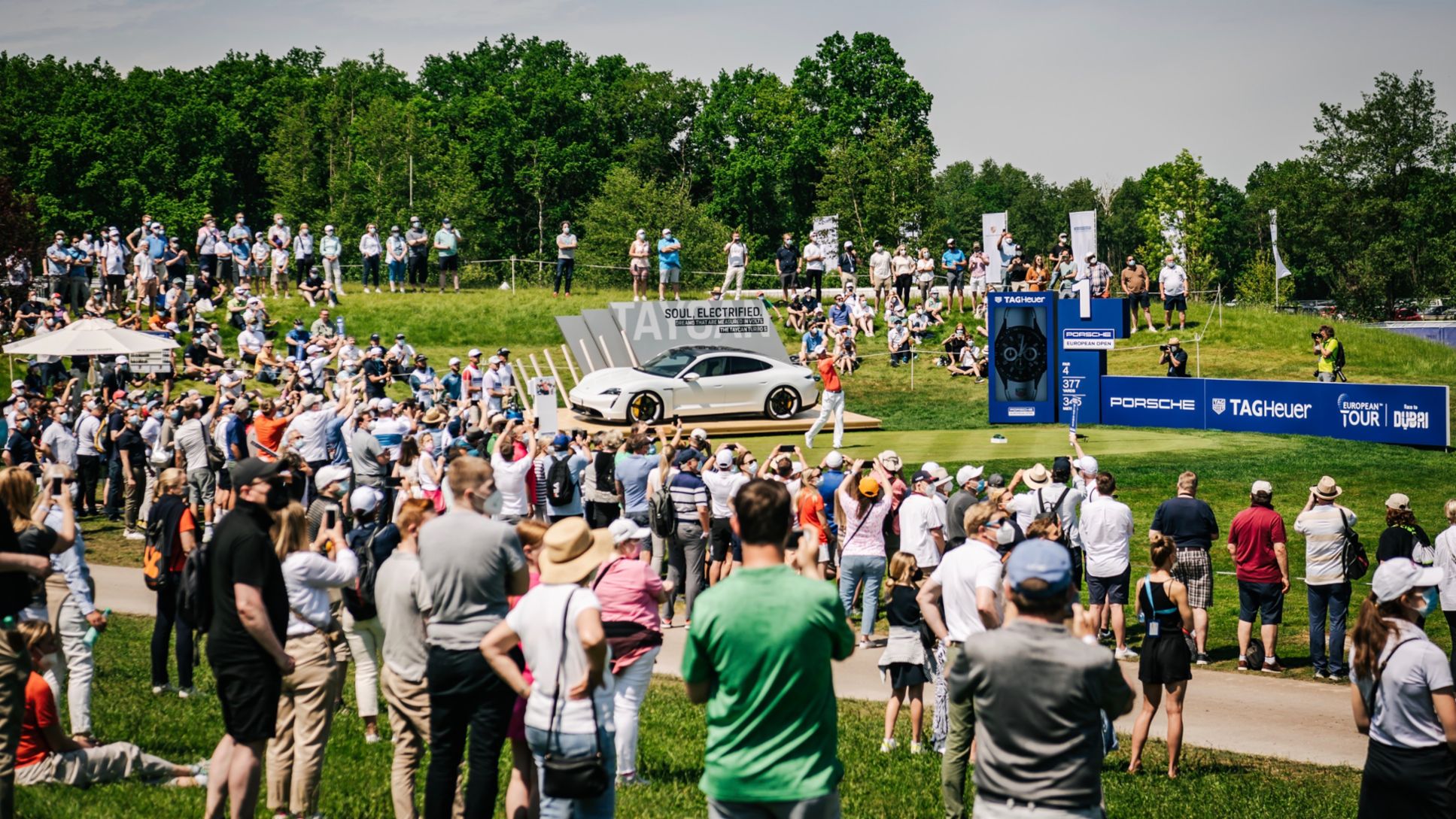 He is one of the Europe's top golfers – and is currently impressing crowds at above all tournaments in USA. Now Englishman Tommy Fleetwood is set to return to Germany after a four-year absence and will make his Porsche Nord Course debut.

The Porsche European Open has provided a highly successful stage for English golfers in recent years. Four golfers from the island have triumphed since the 2017 premiere on the Porsche Nord Course belonging to the Green Eagle Golf Courses. From 2 - 5 June 2022, one of England's top players will be in the mix for the prestigious Porsche European Open title - Tommy Fleetwood. The 31-year-old who, amongst other achievements, led Team Europe to victory against USA in France in 2018 by supplying four points, will appear for the first time in Hamburg.

"It’s been a few years now since I’ve played the Porsche European Open and all I hear are good reports. So I’m looking forward to getting back to Hamburg and trying to win the trophy! Some huge names have won this event and of course I will be trying my best to be one of them", says the TAG Heuer Brand Ambassador Fleetwood, who will be in action in Germany for the first time in four years after his rise to becoming one’s of the world's leading golfers.

Alongside Fleetwood, who these days primarily tees off on the US PGA Tour, title-holder Marcus Armitage is in a highly positive mood ahead of his appearance in Germany's north. "I'm super excited about returning to the Porsche Nord Course in Hamburg and seeing the tree planted on the 18th for the winner, and to experience the event as the defending champion," says the 34-year-old who celebrated his first win on the DP World Tour at the 2021 Porsche European Open.

The two Englishmen are boosting the already excellent field that contains two other Ryder Cup protagonists in the past decades. Paul Casey, the 2019 Porsche European Open winner and Porsche Brand Ambassador, the German Majors winner Martin Kaymer, who will be teeing off for the first time as a father, and Maximilian Kieffer have already all confirmed their participations. The U.COM Event tournament promoter is currently involved in advanced negotiations with other players.

"Tommy Fleetwood is not only a world class golfer, he's also a huge crowd favourite. It's fantastic news that he's confirmed his intention to play," says Tournament Director Dirk Glittenberg. "His participation is sensational and once again highlights the fact that the fans will get to watch top class golf on a unique course in June. We're looking forward to a great event, both on and off the course."

The event on the challenging Porsche Nord Course in 2022 will once again add to the over 40-year success story of the European Open – with great names and great passion for the game of golf. After spectators last year were once again able to watch world class golf from close up in Europe after a break of many months, planning for the 2022 Porsche European Open envisages, in suitable conditions, a comprehensive programme of live golfing action.

Tickets for the first top-class golf tournament of the year in Germany can be purchased via the following link: www.porscheeuropeanopen.com/tickets 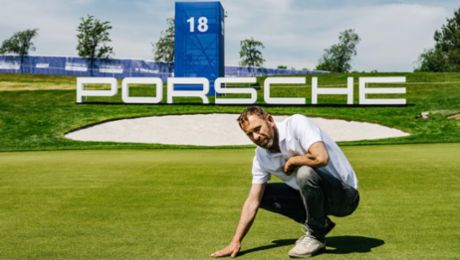