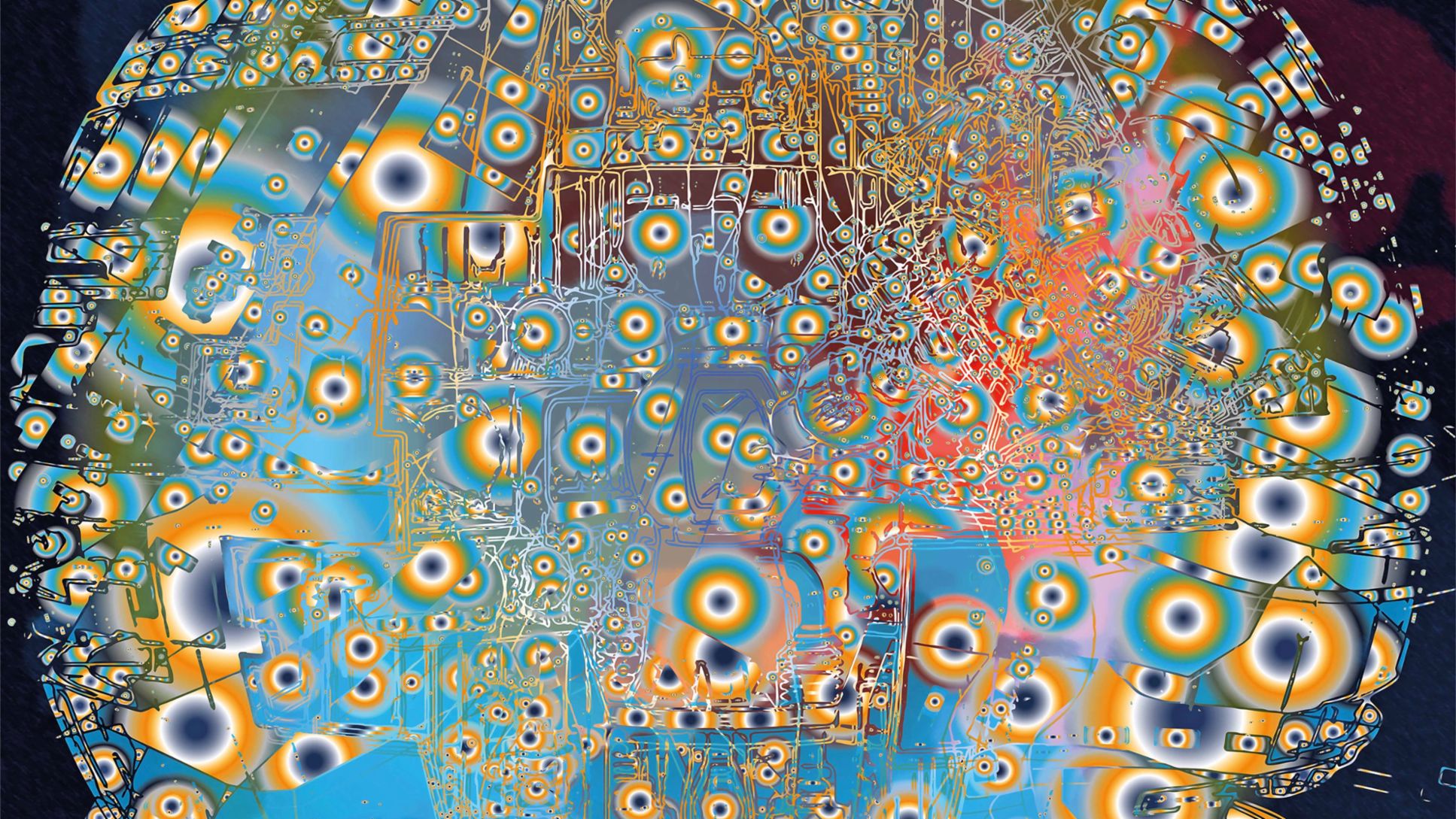 The art in his head

He is both a neurosurgeon and an artist, but the Korean Ha Yoon above all combines the two. The results of his creativity are mind maps – in the true meaning of the word: images from the depths of our conscious minds.

If all the nerve pathways in the human brain were lined up, they would stretch over an incredible distance – about 5.8 million kilometres, or almost 150 times around the world. With up to 100 billion neuron connections, the brain is a highly complex construction, a veritable work of art – especially for someone like Ha Yoon. A neurosurgeon hailing from South Korea, he specialises in the human central nervous system and it serves as a source of inspiration, too. Because the 54-year-old’s mind is at its most relaxed when he is creating art. And a particularly mindful type of art it is too.

In 2020, Ha Yoon discovered an innovative way to express this inspiration in an artistic way, drawing human brains on his tablet. At the same time, a new technology was being developed – non-fungible tokens, or NFTs for short. These certified digital works of art are guaranteed to be unique – and they are how the Porsche-driving neurosurgeon became something of a hit on the South Korean art scene.

We meet Ha while he is working from home in Seoul, a city with a population of 10,000,000 and the capital of South Korea. With a halogen light shining from the low ceiling, the room appears in many ways to resemble a hospital office rather than an atelier. But Ha’s fascination with the brain covers the otherwise plain white walls with colourful examples of his art: digital works that have been printed out for the beholder. They are complemented by a few watercolours from a period when the neurosurgeon was still working with this medium. “You can see my enthusiasm for the human brain here, too,” he says, pointing at the curved lines in the backgrounds of his earlier works. “They are mountains, but they are also brainwaves.”

Inspiration from his profession

Ha usually speaks quietly, choosing his words carefully. But here, talking about his works, the neurosurgeon is transformed into an artist. His eyes sparkle; his speech is accelerated, and he effuses passion and joy. “Each colour represents a separate moment of memory,” Ha says, explaining his eye-catching artworks. “But all of the colours together stand for memory as a whole.” This is the shape that Ha’s inspiration takes when he translates his profession to his art. The intricate compositions represent neural networks, while the play of colours symbolise human memory and experience.

Ha points to a painting on display in his office: a pink kaleidoscope on a blazing red background. Countless branches, spirals, and shapes dominate the picture, which is surrounded by a sea of red. “The brain during cherry blossom season,” says Ha, laughing. “When the cherry trees blossom in South Korea, a colour spectacle begins that fully embraces our thoughts, our feelings, our perception. Our mind is then a reflection of the facets of this flowering. That’s what I was seeking to express here.”

The work is part of the series called ‘Map on the Brain’. In an associative arrangement, the artist also weaves the cartographic depiction of real places into his pictures. For Ha, maps consist of symbols like bridges and rivers. “Everyone understands these symbols no matter what their cultural background,” he says. The coordinates that are given place the work in the real world. “At the same time, the place goes from being a physical building to abstract art.”

Ha encountered the topic of composition at an early age. “My mother was an art teacher,” he says. “She showed me how much joy can come of art.” His father was Director of the National Museum of Modern and Contemporary Art in Seoul and is considered one of the pioneers of the Korean avant-garde. “The way he worked with colours continues to inspire me to this day,” says Ha.

But it took five decades for the neurosurgeon to follow in his parents’ footsteps. “Before I began to paint, I was a workaholic,” he admits. “I specialised in complex operations like spinal deformity and the removal of tumours. I also flew all over the world to attend conferences.” Ha has now found his anchor and is more placid, albeit not completely – he is currently a professor at Yonsei University in Seoul, is editor in chief of the periodical ‘Neurospine’, and sits on numerous academic boards.

Inspired by a Porsche 911

When it comes to cars, Ha’s silver 997-generation Carrera S provides another source of inspiration. “Endurance and speed, power and tradition are what symbolise the 911. Values that also feature in my art,” says the artist, who drives it each day.

Founded in 1885, Yonsei University is situated to the north of the Han River. Each year more than 35,000 students begin their careers here, in one of the world’s biggest economic hubs. It is a place of contrasts. Modern skyscrapers soar to great heights and the 237-metre-tall TV tower on Namsan Mountain shines out, connecting the city with the rest of the world. Down below in the city centre stands Seoul’s impressive cultural heritage – Gyeongbokgung Palace built in 1395, the approximately 600-year-old Namdaemun Market, and the famous Bukchon Hanok Village with its 900 traditional homes. This is where something new is able to arise from the carefully orchestrated symbiosis of tradition and innovation.

As dusk falls, the first colourful city lights are reflected in the building facades. This is when it is time for Ha to get creative. He produces his art at night – billboards flash outside while the physician metamorphoses into an artist inside. When he finishes a new picture, there are two paths it takes – the conventional route of a print on canvas and a second pathway into the digital world.

These pictures then become NFTs, or non-fungible tokens. The blockchain technology behind this makes it possible for a digital signature to be added, serving as confirmation of the uniqueness of the artwork. “I was immediately won over by the technology – it represents a paradigm shift for digital art,” he says. With Ha’s personal renaissance on the one hand and a cryptographic process that extends the art market into the digital sphere on the other, it all looks as complex to the outsider as the human brain. In other words, just the thing for Ha Yoon.

You can find more works of art on Ha Yoon’s Instagram channel. 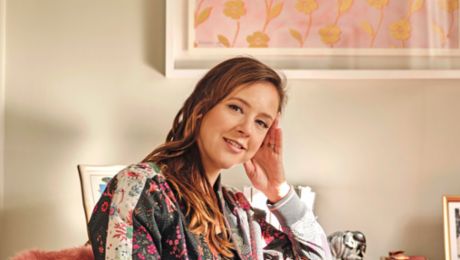 UK-based trend forecaster Carla Buzasi presents the eight most important statements regarding the future of consumerism. 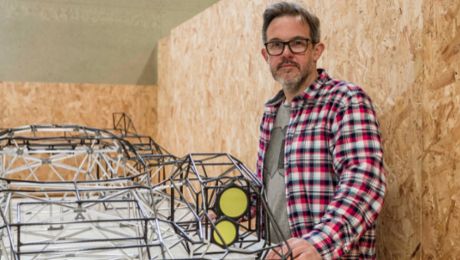