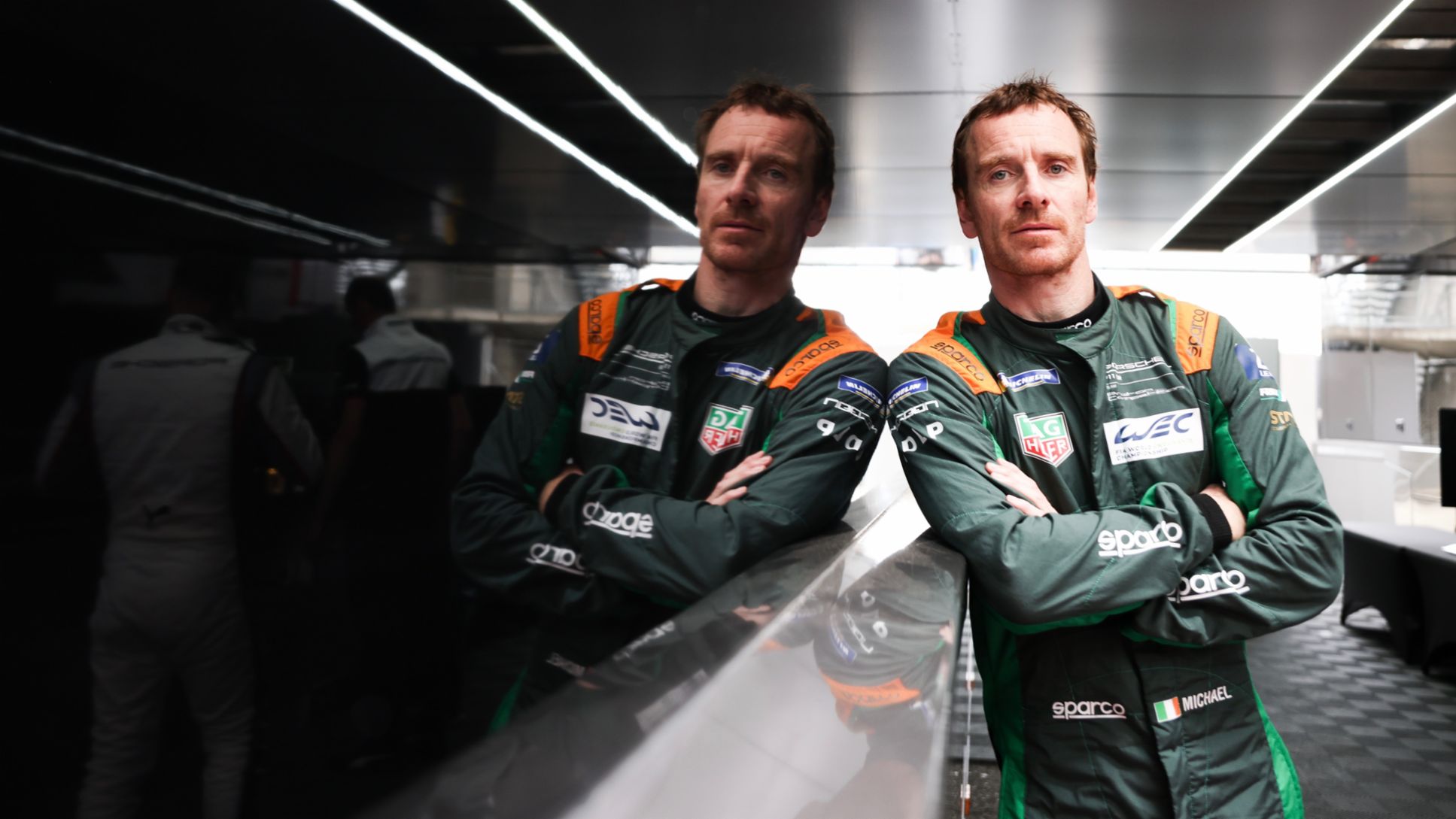 Great cinema at the Sarthe: At the 90th edition of the 24 Hours of Le Mans on 11/12 June, the Hollywood actor and Porsche driver Michael Fassbender will make his long-awaited debut at the legendary endurance classic. For the last three years, the 45-year-old Irish-German, famous for his blockbuster films such as “Inglourious Basterds“ and “X-Men”, has prepared intensively and single-mindedly for the highlight of his motor racing career.

Fassbender tackles the hunt twice around the clock at the wheel of the 911 RSR fielded by the Porsche customer team Proton Competition. He shares the cockpit of the No. 93 Porsche 911 in the GTE-Am category with the Australian works driver Matt Campbell and Zacharie Robichon from Canada.

“It’s always been a dream of mine to contest the 24 Hours of Le Mans,“ says Michael Fassbender as he looks ahead to his upcoming career highlight. “And the thing with dreams is you don’t think about how much work you’ve invested or how many setbacks you’ve had to face. I not only learned what it takes to contest a race weekend but also how to be competitive. It’s giving me a fascinating opportunity to show my full potential. It could be a one-off chance so I simply want to do my best.”

Michael Fassbender’s motor racing career began a few years ago when he met fellow actor Patrick Dempsey on a long-haul flight from London to Los Angeles. After an animated conversation, the American team co-owner and former Le Mans driver of Dempsey-Proton Racing contacted the heads of Porsche Motorsport Marketing. During Fassbender’s visit to Le Mans in 2018, a plan took shape to support the actor on his “Road to Le Mans”. And this is the title given to a YouTube series that would accompany the motorsport rookie on his journey.

With the goal of Le Mans firmly in his sights, Fassbender tackled the European Le Mans Series (ELMS) with Proton Competition during the 2020 season. With his teammates Richard Lietz (Austria) and Felipe Fernández Laser (Germany), the Heidelberg-born man earned 47 points from four races to secure sixth place in the GTE class. With the same driver crew, Fassbender netted 61 points from six races in the following year and finished fifth in the final standings.

As a highlight of the season, Fassbender celebrated his first podium result in the ELMS, with second place at the final round in Portimao, Portugal, in late October 2021. “That podium spot was very important for everyone in the team,” recalls Fassbender. “After all the disappointments, the occasional setbacks and missed opportunities over the past three years, this result felt incredibly good.”

As a debutante at the French long-distance classic, like all rookies, Fassbender first had to fulfil certain prerequisites before heading out for his first real drive on the legendary racetrack. For first-timers, the rules require a simulator test. Here, drivers must familiarise themselves with how to behave during safety car phases, slow zones, and other safety measures, which at times differ significantly on the 13.626-kilometre Circuit des 24 Heures compared to other racetracks.

“Michael may not be the most natural talent, but he’s a hard worker,” says his teammate Lietz. “That’s why I’m putting in such a big effort to help him and prepare for the challenge of the Le Mans 24-hour race. I quickly recognised his potential during our first season together.”

Fassbender’s journey has been documented in the YouTube series “Road to Le Mans”, which has already been viewed 75 million times. In the 24 episodes to date, this documentary follows the highs and lows of the racing actor over the last three years. It also gives an exclusive and fascinating look behind the scenes of motorsport and the Porsche Motorsport pyramid. Season three is currently available on www.porsche.com/RoadToLeMans. 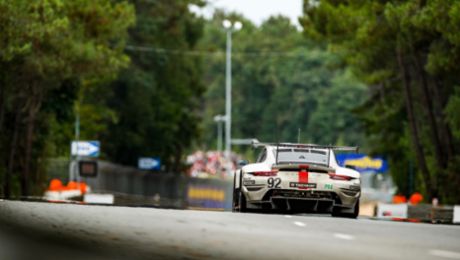 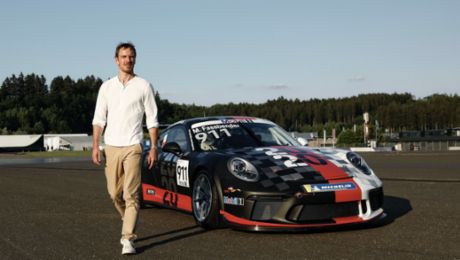 Hollywood star Michael Fassbender: As a kid, I wanted to be a racing driver

Hollywood star Michael Fassbender is about to make his Porsche Mobil 1 Supercup debut. An interview with the actor. 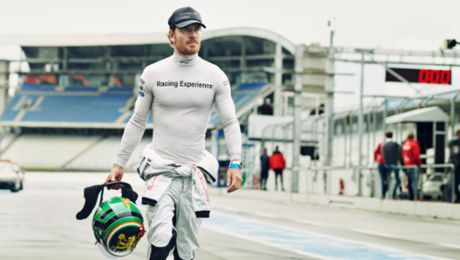