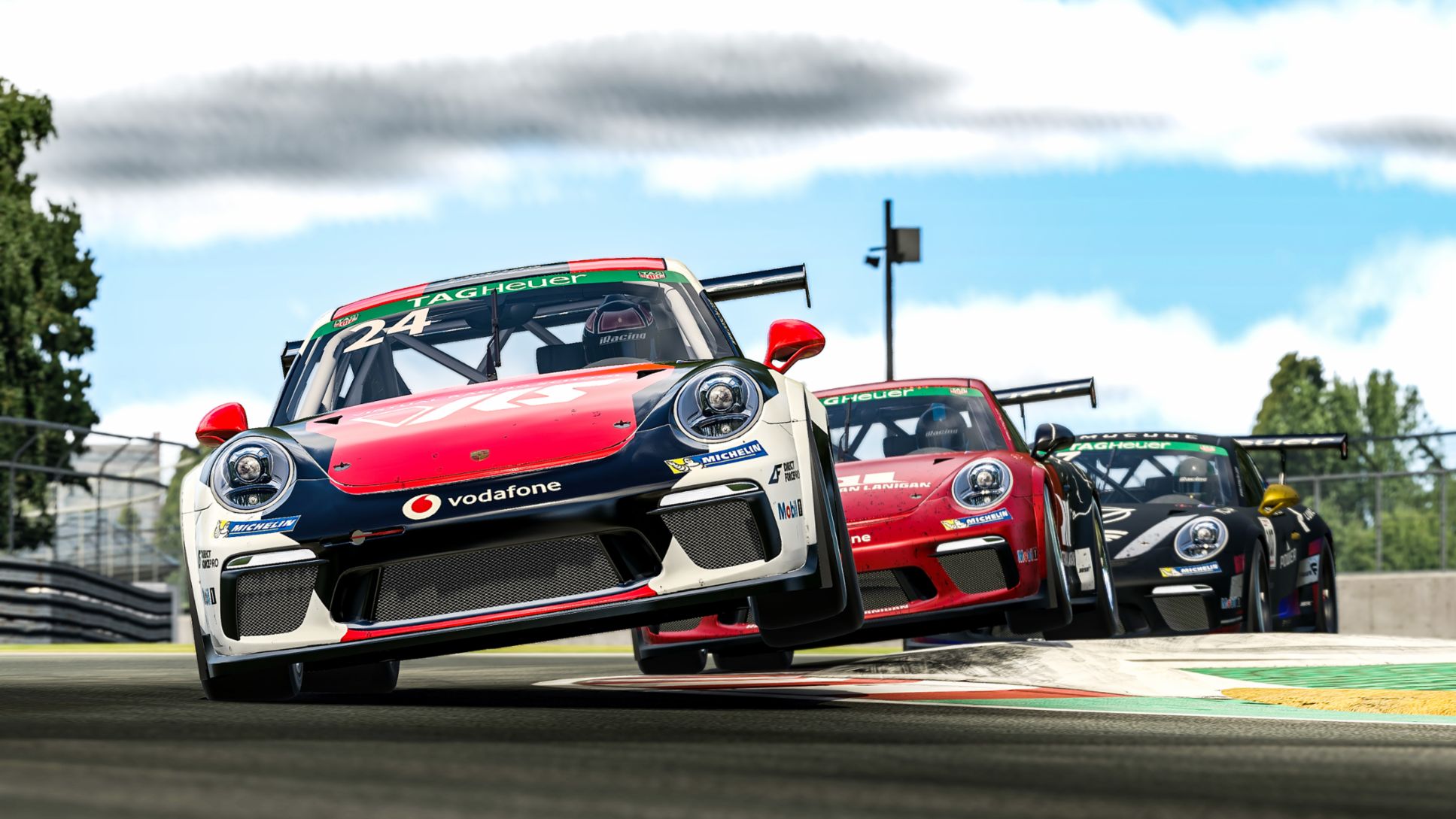 In a gripping three-way battle on the virtual Circuit Gilles Villeneuve, the American came out on top against Kevin Ellis Jr. (Rahal Letterman Lanigan Esports) and Tuomas Tähtelä (KOVA Esports). Clinching third, the Finn celebrated his first podium result in the global esports racing series run on iRacing’s simulation platform. The championship leader Joshua Rogers from Australia won the sprint race and scored seventh in the main event. These results earned him additional points towards a possible second title win.

In the qualifying for the ten-lap sprint race, the American Zac Campbell (Rahal Letterman Lanigan Esports) narrowly beat Rogers. However, the Australian and champion of the 2019 Porsche TAG Heuer Esport Supercup quickly countered. After just two laps, Rogers swept into the lead and held on to the top spot to the flag. At the beginning of the final lap, the reigning champion Sebastian Job (Red Bull Racing Esports) launched an attack on the eventual sprint race winner but lost too much grip in a spirited hop over the kerb and had to settle for second place. Campbell took the flag in third place, with Mitchell deJong scoring pole position for the main race in eighth place: the first eight finishers of the sprint race line up in reverse order for the main event.

The polesitter proved unstoppable at the start of the 20-lap race. DeJong maintained his convincing lead over Tuomas Tähtelä, Kevin Ellis Jr. and Dayne Warren (DirectForce Pro). However, the fourth-placed Australian caused a chaotic accident that entangled around ten of the virtual Porsche 911 GT3 Cup cars. Warren fell far behind – and so did his compatriot Rogers. The sprint winner then launched a determined charge, and delivered a nail-biting duel against Sebastian Job over the last two laps. The two champions of previous years swapped positions several times and ultimately finished in positions seven and six.

#PESC - The grand finale: @MitchelldeJong1 throws his #Porsche #911GT3Cup through the last corner, skids alongside the #WallOfChampions and secures the @iracing victory in a heartbeat final against @KevinEllisJr98 and @TuomasTahtela. Great job guys! pic.twitter.com/8ixVRRGz9N

Meanwhile, at the head of the field, deJong, Ellis Jr. and Thätelä had managed to pull clear from the rest of the field by more than three seconds due to a first-lap incident. Lap after lap, the trio drove a flawless and disciplined race. Only in the final lap did the Finn and the Briton switch to attack mode behind the leader – in vain: DeJong claimed his second victory of the season. Behind the trio, Zac Campbell and Graham Carroll (Red Bull Racing Esports) rounded off the top five.

Next up: the “Ardennes rollercoaster” in Belgium

The seventh event of the 2021 Porsche TAG Heuer Esport Supercup will be contested on 13 March on the virtual version of the Circuit de Spa-Francorchamps in Belgium. A six-lap sprint and a 12-lap main event as part of the popular esports racing series will be contested on the so-called “Ardennes rollercoaster” with its 21 corners over 7.004 kilometres.

Mitchell deJong (USA/Virtual Racing School): “Nothing really ran smoothly for me in practice, but then it did when it mattered. That was my first victory in the main race and it feels great. After the last event, we only had one week to prepare for the Montreal circuit. It’s a track that needs at least a fortnight of practice. My teammates helped me a lot with the setup and choosing the ideal racing line. Thanks a lot guys.”

Kevin Ellis Jr. (UK/Rahal Letterman Lanigan Esports): “I didn’t at all expect such a good result. The Circuit Gilles Villeneuve has never really suited me – the practice for today’s event underlined this. Then suddenly, and quite inexplicably, everything went well in the main race. We did a great job as a team and collected a lot of points. Now I’m looking forward to the remaining four races – especially on the Nordschleife.”

Tuomas Tähtelä (FIN/KOVA Esports): “My pace in the race has been consistently good in the past races, but now it finally worked in the qualifying. I was close to the top of the timesheets and so I could join the frontrunners. That was the key. It’s surprising that I managed to achieve a good result in Montreal of all places. I don’t like the track at all, but that doesn’t matter now.” 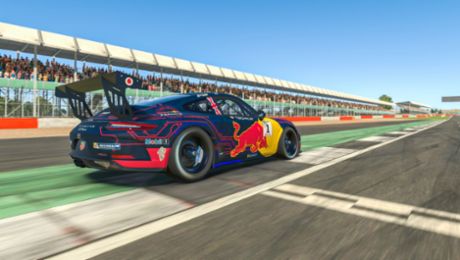 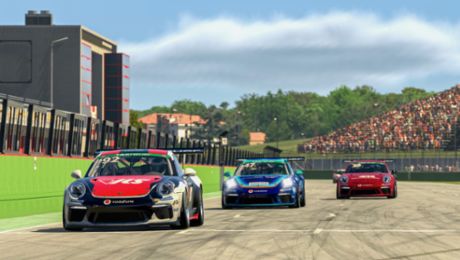