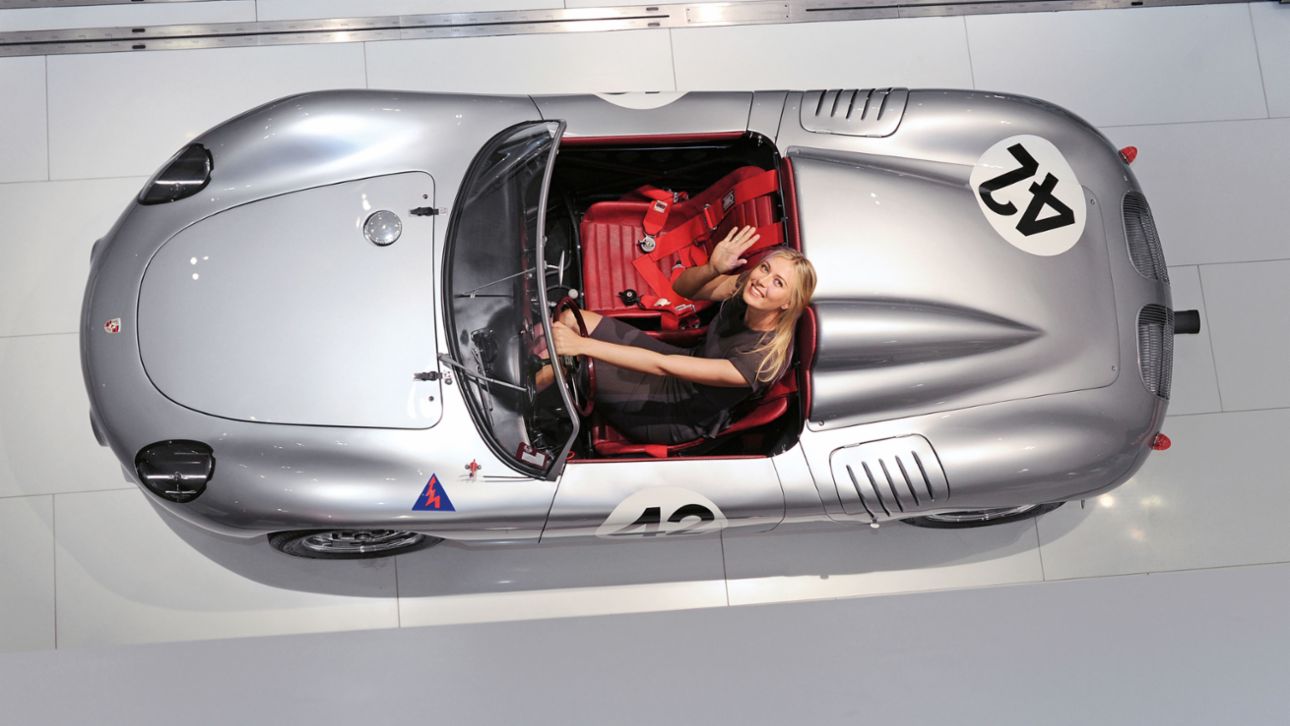 If tennis and cars are the first two loves of five-time Grand Slam champion Maria Sharapova, food comes a close third. In the latest instalment of the #GetCreativeWithPorsche series she shares how to make some of her favourite dishes.

To encourage fans to extend their own repertoires, Sharapova shares some of her favourite recipes below.

“My mum taught me everything I know about cooking and we’ve spent a lot of time in the kitchen together, especially in recent weeks. One of our favourite dishes to make is Borscht – a very traditional, chunky beetroot soup. It takes a bit of time to prepare – and time is something I don’t usually have a lot of – but it is definitely worth the work. It’s really healthy and filling – perfect for cold evenings. And it’s a fantastic colour.

“Start by dicing one onion, two carrots and two beets and then sauté them in a couple of tablespoons of olive oil with two cloves of finely chopped garlic for two or three minutes. Add two litres of vegetable stock, two diced potatoes and half a small cabbage, put the lid on the pot and cook on a medium to high heat for 10 minutes. If I have some to hand, I’ll add a couple of bay leaves at this stage for extra flavour.

“This is a real favourite of mine from back home and is made with potatoes and beetroot and dressed really simply with lemon juice, olive oil, parsley and some salt and pepper. It’s super-easy, full of flavour and you can tweak the recipe to add in carrot and onion for a slight twist.

“Finely chop a small onion and combine everything in a bowl with two tablespoons of extra virgin olive oil, a dash of white vinegar, lashings of lemon juice and some freshly chopped parsley. Add salt and pepper to taste, and you’re good to go.”

“We made Russian Honey Cake for my birthday recently and it’s a big favourite of mine. The layers can be fiddly and it takes a lot of time to put it all together but if you’re up for the challenge there are some good recipes online – some easier than others – and the results are show-stopping. My mum’s recipe is a family secret – she won’t even give it to me! – but here’s one of the simpler ones I like.

“Heat 270g of honey, 80g of butter and 120g of caster sugar in a saucepan over a low heat until the sugar has dissolved. Take care that it doesn’t catch on the bottom of the pan. Remove from the heat and slowly whisk in a couple of beaten eggs. Keep the movement up – you need to whisk constantly so that the eggs don’t cook, which happened to me the first time I attempted this.

“To make the creamy filling, whisk 250ml of double cream until it’s forming little peaks. Whip up 600ml (a pint) of sour cream with 80g of icing sugar, then fold your whipped cream into this mixture, along with three or four tablespoons of honey, depending on how sweet you want it to be. 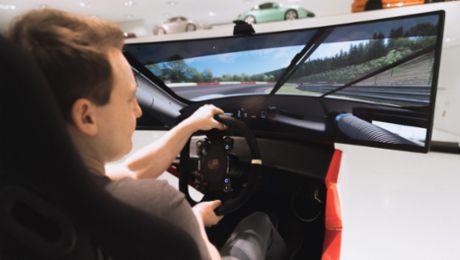 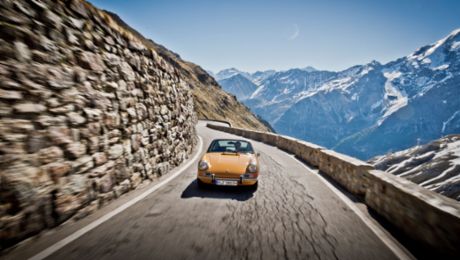