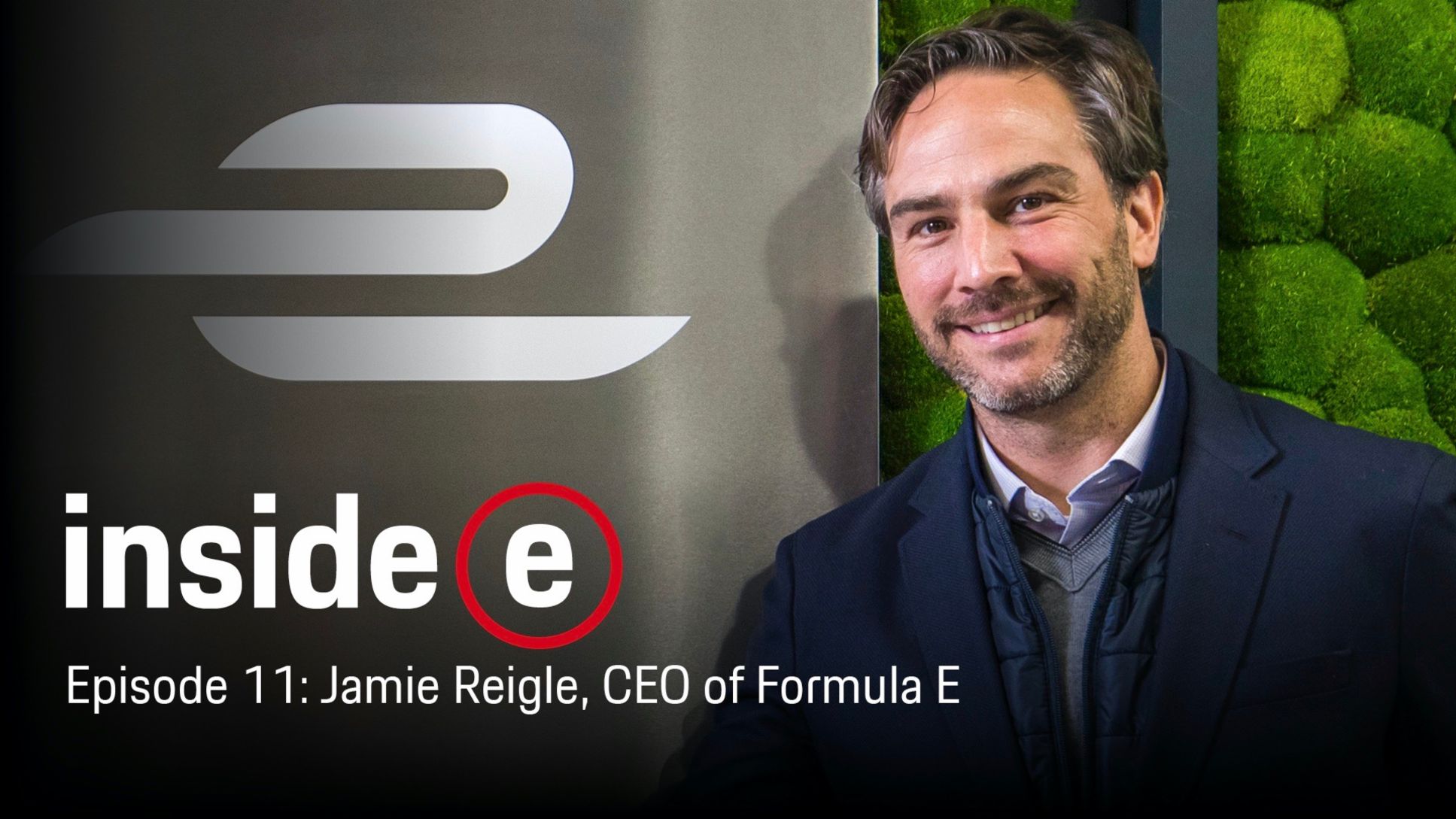 Since the introduction of the ABB FIA Formula E Championship in 2014, the first electric street racing series has become one of the most competitive environments from a sporting and technical perspective. In the 11th episode of the “Inside E” podcast, Jamie Reigle, Chief Executive Officer of Formula E, talks about the development of the series, the importance of Porsche for the championship and elaborates on the challenging times during the coronavirus pandemic and its effects.

From a personal point of view he gives insights on his background in sports and his journey in Formula E so far. Reigle also shares his thoughts on the season finale in Berlin.

The passion for sports already started at a young age. “I grew up as a ski racer, and sport has always been a big part of my life,” said Reigle, who grew up in Montreal, Canada. Before working in the sports industry, he was heading in a different professional direction. “I had more of a traditional start to my career, as I started as an investment banker. I had more finance experience, and through that path I ended up at Manchester United. I have been very fortunate for the last 15 years to spend my career at the intersection of two of my passions: sports and business,” added Reigle.

“Motorsport is very different in a couple of fundamental ways. Most importantly motorsport has always had some link to the automotive industry and the end consumer.” Jamie Reigle

In September 2019 he was appointed as CEO of Formula E. Although working in other sports, the motorsport world seems to have its own rules. “Motorsport is very different in a couple of fundamental ways. Most importantly motorsport has always had some link to the automotive industry and the end consumer.”

Speaking about the Formula E brand, Reigle sees a clear differentiation compared to other racing series. “The core purpose of Formula E is addressing climate change through electric vehicles and using the power of sport to inspire consumers to take action.”

Having the TAG Heuer Porsche Formula E Team on board truly helps to profile Formula E, according to the CEO: “Porsche is a very premium brand with a track record in motorsport,” said Reigle. “The DNA of the company is all about racing and all about success and having really high standards, and that’s fantastic for us as a championship as what it does is it raises the bar, raises the standards for everyone.”

The coronavirus pandemic and the consequent forced break in the season was definitely a scenario that no one had in their business plans. “The nice thing with Formula E is the level of alignment and cooperation between teams, partners, the FIA and us, Formula E, is very high.” That being said, it didn’t take long to bring the ABB Formula E “Race at Home Challenge” to life during the pandemic and shift from traditional to virtual racing – in a good cause for UNICEF. Formula E has always been innovative and made things differently, for example with Fanboost or Attack Mode.

The series is about to return to the racetrack in Berlin for the season finale, and again sets new standards: nine days, six races, three tracks, one champion. A race format that no one would have anticipated without the current unusual situation. “What is fantastic about this is it is allowing us to experiment and project Formula E’s racing product in a new way,” said Reigle.

“We believe in a continuation of a very long history in motorsport of innovation and progress.” Jamie Reigle

One reason for having the season finale in Berlin is due to the top priority of the safety and health concept. At the same time Formula E also wanted to commit on its original concept of having races in urban areas. Although there won’t be any fans on site, Reigle promises digital engagement, such has having virtual hospitality opportunities, so that fans can get behind the scenes through their own devices. Besides that, “a drive-in concept” in Berlin will allow fans to watch races inside their own cars in a safe and socially distanced environment.

With regards to the changing world of motorsport, Reigle believes that both forms of motorsport can exist – traditional and electric motorsport. “We believe in a continuation of a very long history in motorsport of innovation and progress. The beauty of motorsport is the pinnacle of human endeavour in a sense that these fantastic drivers, who are the best at what they do, and the engineering and science that goes into developing cars.” Talking about Formula E’s future, the Canadian goes one step after the other while keeping his optimistic mindset. “The world is a very challenged place at the moment, there is no way to diminish that, but in the long-term human ingenuity and the positive energy will prevail. We are delighted that we can go back racing and build from there going into next season.” 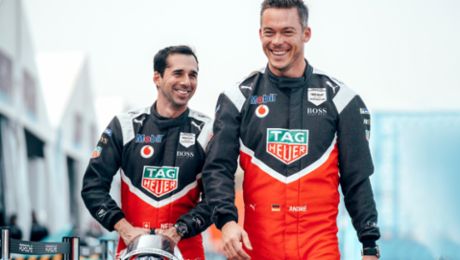 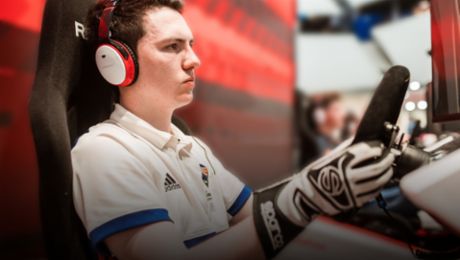 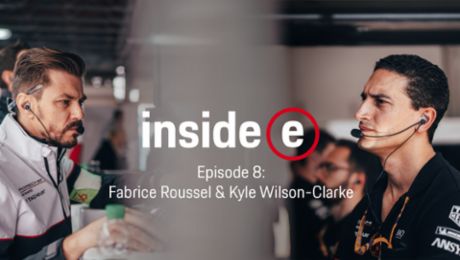 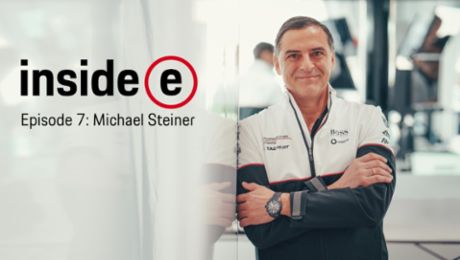