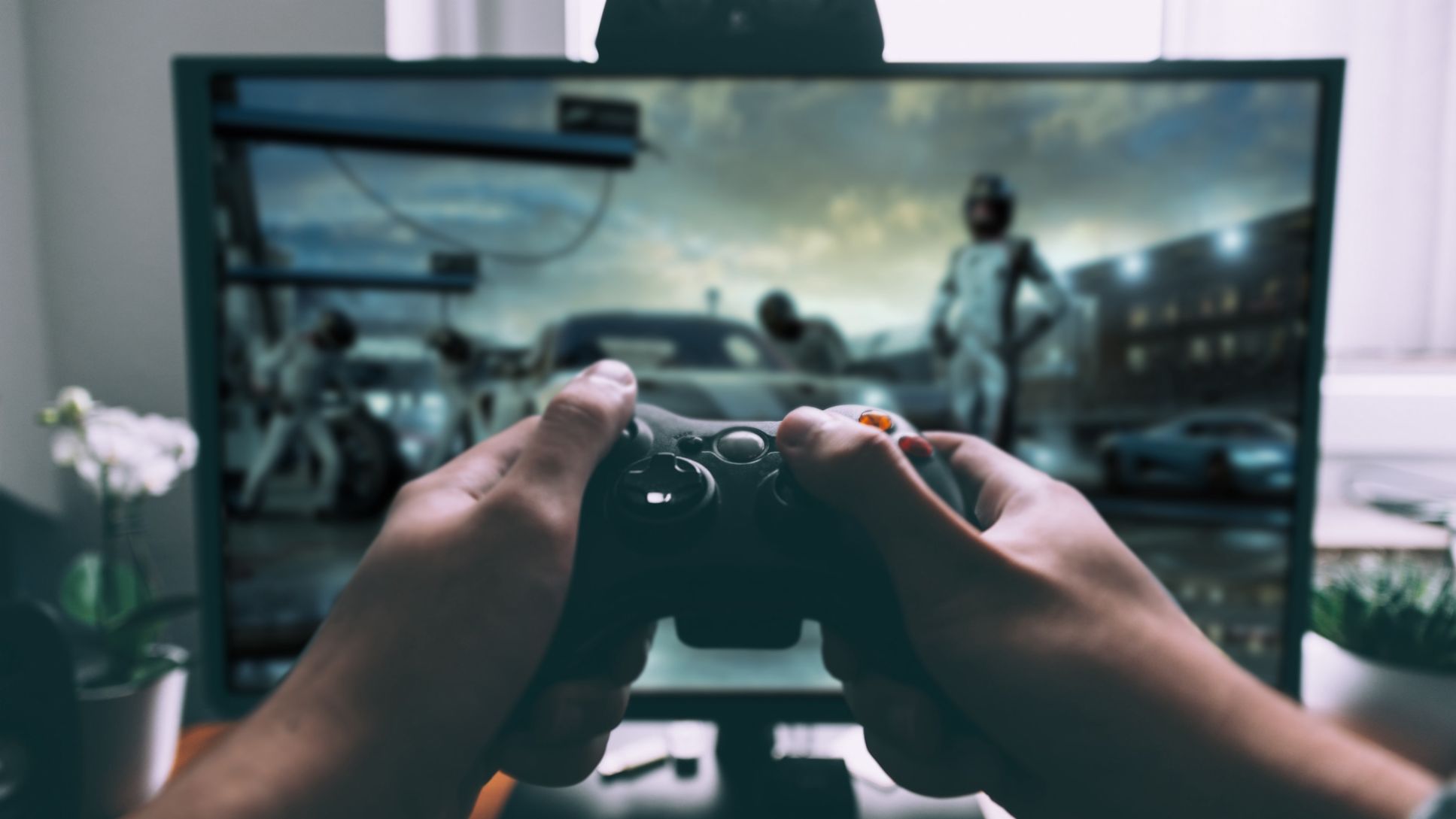 During these challenging times, where we all try to #FlattenTheCurve, games and the herewith related Esports experience an incredible boom. To me, video games have been a close companion since my youth.

From the first ones I played on an Amiga 500 in the afternoon with my friends, to the exciting adventures offered by the self-configured high-end PCs of today. I still enjoy playing, whether alone or with others. Until now, computer games have been my hobby, even a guilty pleasure, allowing me to dive into fantastic worlds. About 90 days ago, my passion turned into my profession and I am now intensively engaged in racing games. I can devote my working life to what I enjoy anyway. What could be better?

In my first three months as project manager for the Esports community at Porsche, I learned a lot, as well as gaining new and very valuable perspectives on the industry. Many people still think that Esports racing is a marginalized phenomenon, a hobby for nerds. Far from it! Here are four facts about why this field has so much potential — and why it is so exciting for Porsche.

1. There is something for every taste

From smartphone gamers to professional sports racers with sponsorship deals and their own racing simulator at home, all degrees of proficiency are conceivable. The choice of games is no less extensive. From arcade games like Need for Speed to supremely realistic motorsport simulations like iRacing, there’s something for every taste. This community is huge and it can be found on the most diverse platforms.

2. Everyone can be part of it: only the lap time counts on the race track

The thing I like most about Esports is inclusion! With Esports racing, everyone can participate and find a personal favorite race. No matter what their gender or age, or if they face personal restrictions: only the lap time counts on the virtual race track. Virtual racing is an inexpensive way to get into racing without barriers. It allows people to live out their passion for speed, no matter when or where in the world — and under completely safe conditions.

Esports racing is a serious sport. The perception that Esport athletes are basement-based teenagers nestled between pizza boxes and cans of energy drinks is wrong. In fact, the opposite is true: professional Esports athletes work with training plans that are very similar to those of professional athletes in the physical world.

I don’t see any difference between virtual and physical racers in terms of training time and the passion they put into their sport. Since last year, Porsche has hosted the Porsche Esports Supercup with iRacing — a virtual racing series on iRacing that offers 100,000 US dollars of prize money. Anyone with aspirations of winning such an event must be both mentally and physically fit and willing to work in a dedicated, professional way.

Many people underestimate how big the market for Esports is. This year, global sales are expected to rise to more than one billion US dollars for the first time. Meanwhile, the viewing figures are overwhelming. Last year, for example, there have been more people watching live the League of Legends World Championship than the Super Bowl final.

Of the nearly 400 million viewers* per year, about five percent watch racing games. The market is growing. There are several reasons for this. To name just two: virtual racing is non-violent and G-rated, unlike some competitive online shooters. Furthermore, the rules are similar to the physical world. So the races are understandable and exciting even for players* who have never had any contact with racing games before. Anyone who has ever seen a League of Legends match will know that not all games and genres are similar comprehensive.

Why Esports racing is so exciting for Porsche

30 years ago, we were able to convey the fascination of Porsche to children and young people with toy cars or posters. Today, people spend a lot of time with their favorite brands while playing virtual racing games. This offers us a great opportunity to meet a new generation of Porsche fans. Esports racing is an important factor and so we celebrate the passion for racing in the virtual world as well. The ESPN magazine puts it this way:

“Esports is what every traditional sports league is trying to become: young, global and diverse.”

Like many other car brands, Porsche organizes its own virtual racing series on the iRacing platform with the Porsche Esports Supercup, as well as collaborating with many games such as Forza Motorsport 7. In the future, we want to immerse ourselves in the Esports racing world even more than we do currently. In doing so, we can address simracers, gamers, sport enthusiasts and motorsports fans alike. Stay tuned!

Text published by Claudia Feiner, Esports Community-Manager at Porsche and founder of the Proud@Porsche Community. 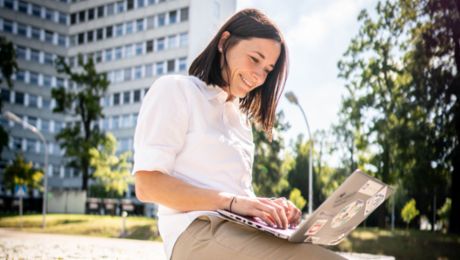 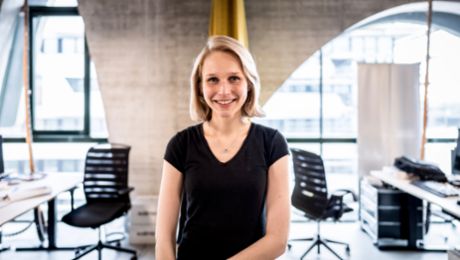 The one who orchestrates machines 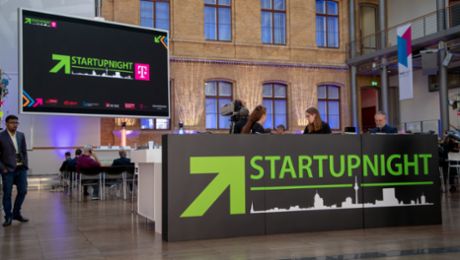 It is one of Europe’s largest and most important events in the startup ecosystem. 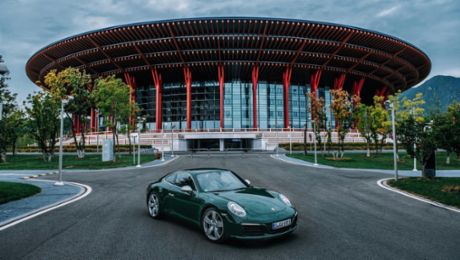 From Spaetzle to Dumplings: Porsche’s Trainee Program and my time in Shanghai

On my first day of work, I was warmly welcomed by my new colleagues in the office.