Less stress when parking: Porsche is launching a new “Parken Plus” service in Germany. The heart of this service is an app that makes parking easier in many different ways.

In addition to the car park service, the new “Parken Plus” app also offers advantages for roadside parking: in currently 250 German cities, users can book a parking ticket digitally using their smartphone and also view the amount of parking time used up at all times. If the booked session is about to expire, they will receive a reminder 15 minutes before the end of the session. The parking time can be easily extended with “Parken Plus” when on the go. In addition, the application has a start-stop function so that it only charges for the parking time that is actually used. This means that app users do not just park with less stress, but also with lower costs – independently of manufacturer. In 70 cities, users also receive free short-stay parking tickets to that they can fetch bread rolls from the baker’s, for example.

“With the ‘Parken Plus’ service, we are making parking for Porsche drivers and customers of other manufacturers easier in many different ways in the future” Michael Hoffmann

With their Porsche ID Card, customers can contactlessly access around 300 car parks throughout the whole of Germany. It is no longer necessary to take a paper ticket and pay at the ticket machine – parking starts and ends automatically. In addition, it is sufficient in most participating car parks to simply briefly hold up the Porsche ID Card when entering the car park. The card has to be held close to the reader at the barrier only in a few cases. As a result, driving into the car park is easier for “Parken Plus” users, and there is less risk of damage to the wheel rims when entering and leaving the car park.

“With the ‘Parken Plus’ service, we are making parking for Porsche drivers and customers of other manufacturers easier in many different ways in the future,” says Michael Hoffmann, Manager of Porsche Parken Plus. “We are bundling all areas related to parking in the app and are integrating it into the Porsche ecosystem. The launch in Germany is just the start – we will roll out the app to other markets such as the US in the near future.”

In 2017, Porsche launched a parking service with the name “Parken Plus” together with evopark. The new “Parken Plus” app replaces this service and extends the range of benefits for customers. The app also covers significantly more parking areas in Germany.

The participating car parks are listed in the “Parken Plus” app and can also be found in the vehicle’s Porsche Communication Management (PCM) in some models. The “Parken Plus” app can be downloaded from the Apple App Store (from iOS 13) or Google Play Store (from Android 6.0 Marshmallow). Customers can view their parking sessions via My Porsche and in the app at any time. They receive a monthly invoice by email. 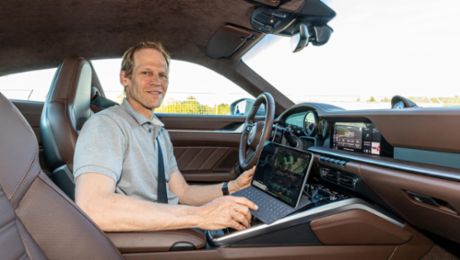 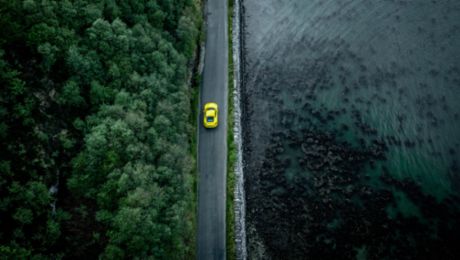 Discover the world’s most spectacular routes together

With ROADS, Porsche offers a free app for everyone who loves driving. The community brings drivers together. 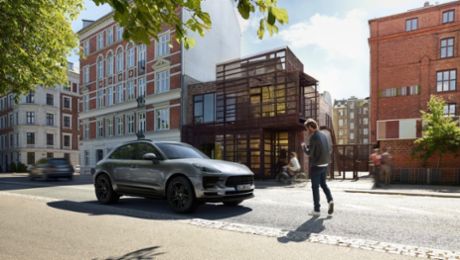 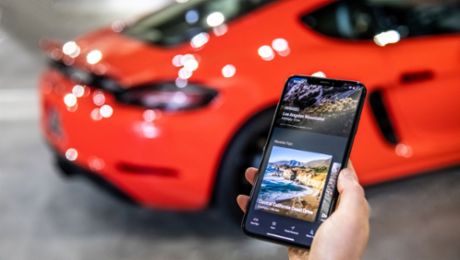