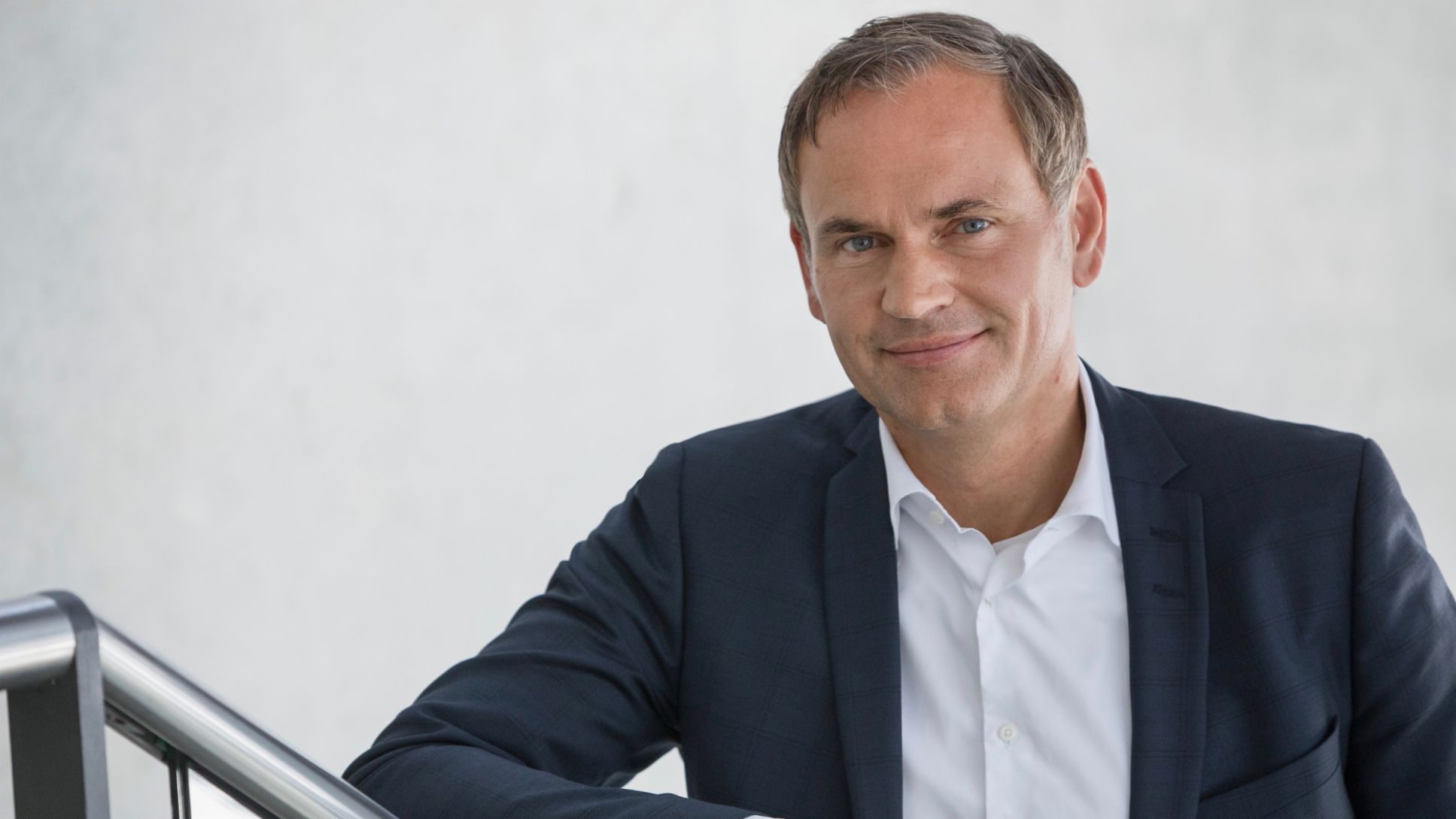 Oliver Blume Yes, sure! It’s my dream job and I enjoy it very much! We as automotive manufacturers in particular must engage with the issues that concern people. It’s not about agreeing on everything, but about understanding different standpoints. For us, it is part of our identity that we assume responsibility for our society: for sustainable actions, but also for jobs and taxes.

No. Thanks to electromobility, our new electric motors and electric vehicles, we have developed opportunities and created 2,000 new jobs at our headquarters. We do not intend to make redundancies over the next few years. We are currently launching negotiations centring around guaranteed employment over the next few years. In this context, both employers and employees must assume responsibility together.

The interview was conducted by Burkhard Uhlenbroich. 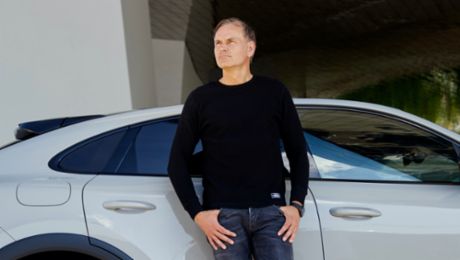 CEO Blume on roaring engines, the attraction of SUVs in other countries and shopping without plastic bags.