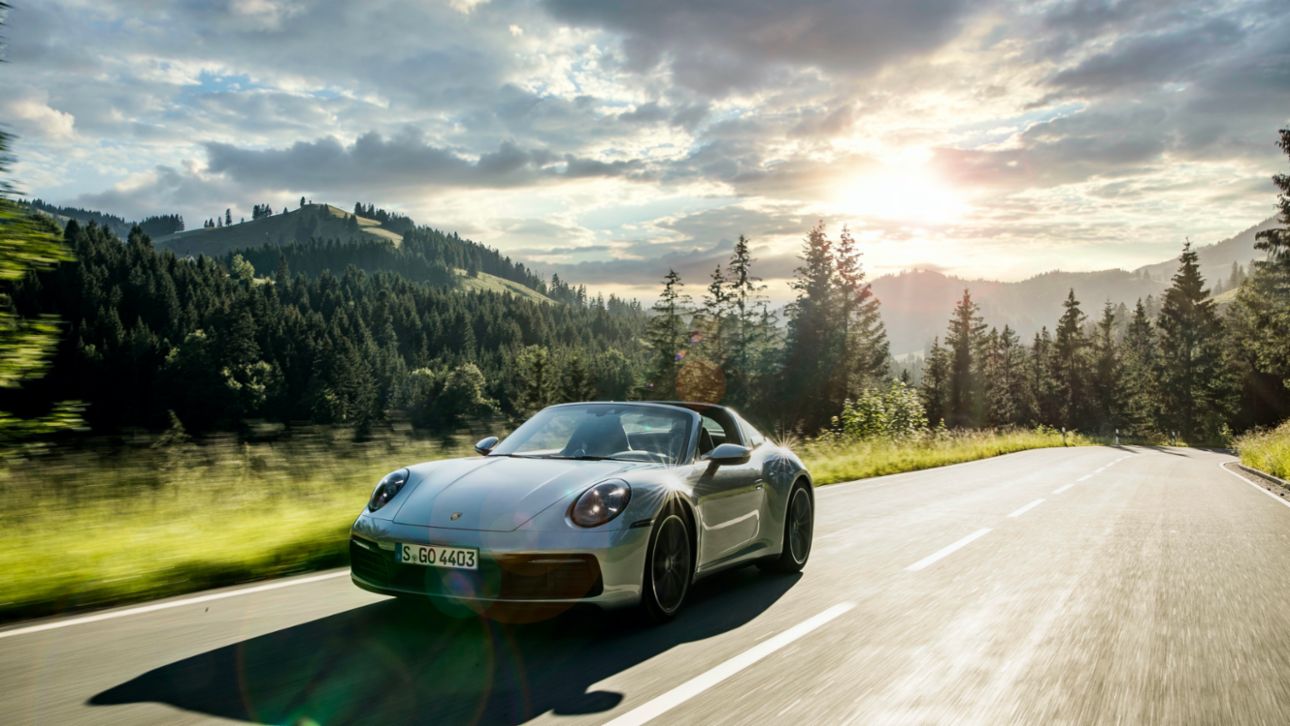 In the first six months of 2020, Porsche supplied a total of 116,964 cars to customers worldwide. The coronavirus crisis and the resulting closures of Porsche Centres over a period of several weeks resulted in a 12 per cent decline in deliveries as compared to the prior year.

The Cayenne was the most popular model with a total of 39,245 deliveries, while 34,430 units of the Macan were supplied to customers. With 16,919 deliveries and an increase of two per cent as compared to 2019, the iconic 911 sports car also continued to enjoy great popularity. The Taycan likewise continues to be well received by customers: Porsche delivered 4,480 units in the first half of the year within the context of a staggered market launch.

A relatively positive trend is evident in the markets of Asia-Pacific, Africa and the Middle East. Here Porsche supplied a total of 55,550 cars to customers in the first half of 2020. With 39,603 deliveries, China remains the sports car manufacturer’s largest single market in terms of volume. In addition, Korea and Japan were strong markets in the region with sales of 4,242 and 3,675 units respectively, each showing double-digit growth rates over the prior year. 32,312 cars were supplied to European customers. In the US, Porsche supplied 24,186 cars between January and June.

“We see positive tendencies, although we continued to feel the effects of the coronavirus crisis in the second quarter, especially in the US and Europe. A crucial factor here was the month of April, when almost all Porsche Centres in these markets were still closed,” says Detlev von Platen, Member of the Executive Board for Sales and Marketing at Porsche AG. “In addition, this was a very strong second quarter in 2019 as the comparative period. We remain confident, however, and are full of energy as we tackle the challenges in the second half of the year. The continuing positive development in China and other Asian markets will help us here, too.” According to von Platen, the situation in Europe has been easing since May, even though things are not yet entirely back to normal. 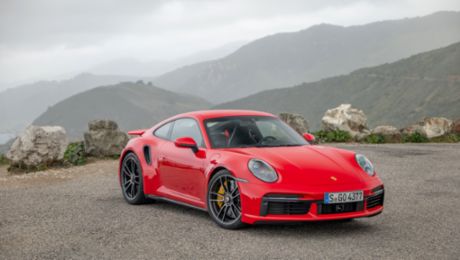 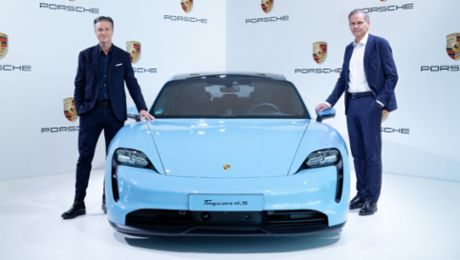 Porsche gives employees a voluntary bonus in the success year 2019

The sports car manufacturer traditionally allows its employees to share in the company's success. 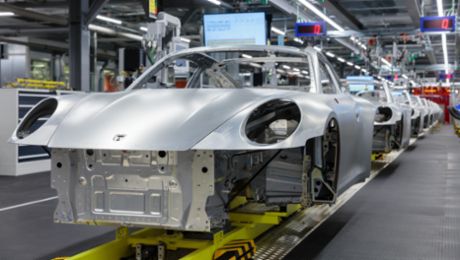 Porsche stops production due to the coronavirus

As from the coming week, Porsche will suspend production for an initial period of two weeks.