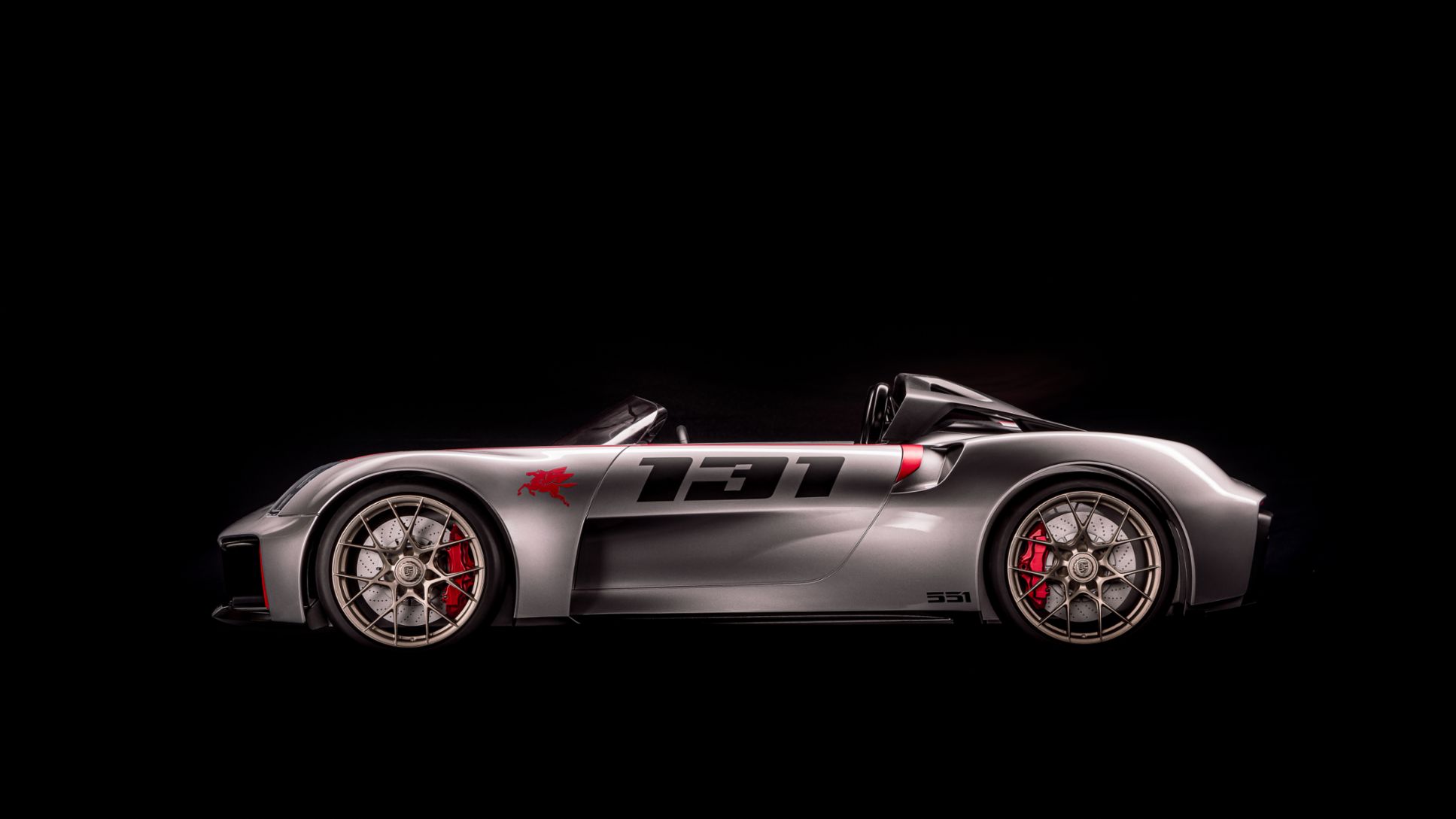 For the "Unseen" series, Porsche has opened the gates to development center’s secret archives. In part three, the Newsroom presents three vehicles from the "Little Rebels" series. We suspect James Dean might have been a fan ...

The basic idea: this study of an especially compact and puristic lightweight sports car is reminiscent of the legendary Porsche 904 from 1963. Under the cover there is a monocoque chassis made of carbon, as used in the VW XL. The Porsche 904 Living Legend, which weighs barely 900 kilograms, could have been powered by a high-revving motorbike engine.

The basic idea: a study by one of Porsche’s design interns, the Porsche Vision 916 has compact dimensions similar to the Porsche 916, which was developed as a prototype in the early 1970s. However, this Little Rebel is driven purely electrically by four wheel hub motors. It pays homage to the car designer Ferdinand Porsche and his first Lohner-Porsche racing car with four-wheel drive from 1900.

The basic idea: puristic, flat and damned fast, James Dean's "Little Bastard" and the Carrera-Panamericana racing cars of the 1950s inspired the new interpretation of the Porsche 550 Spyder. At the same time, the design identity of Porsche sports cars with combustion engines was further developed n the study.