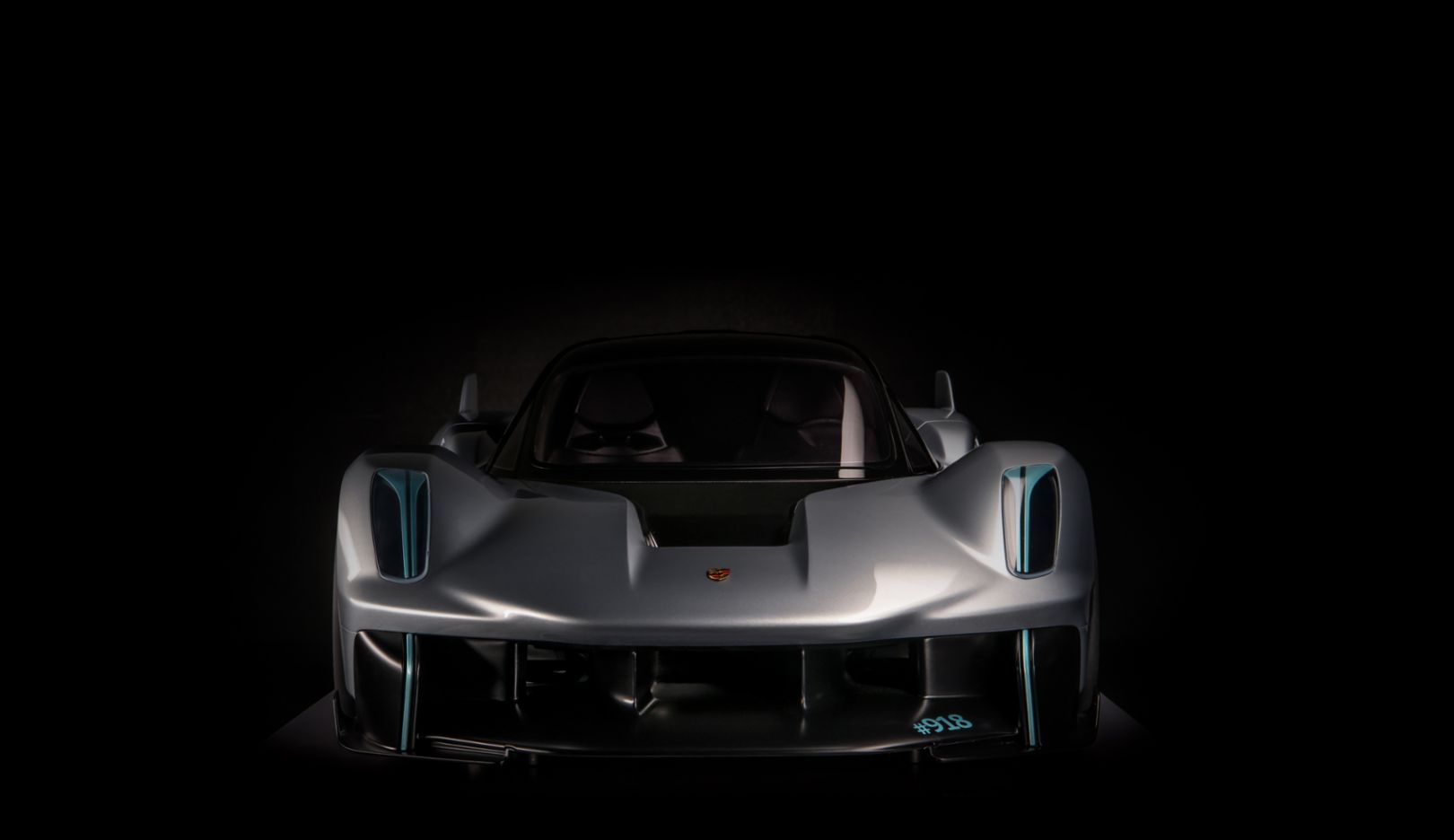 For the "Unseen" series, Porsche has opened the gates to development center’s secret archives. In part one, the Newsroom presents six hypercars never before seen by the public. 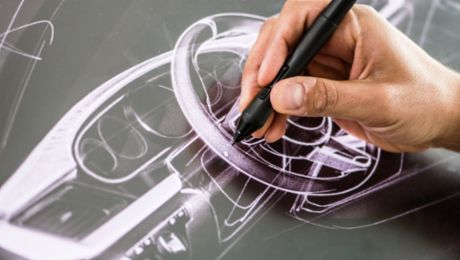 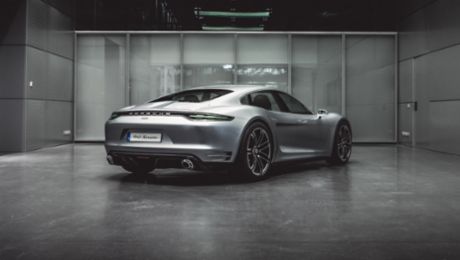 For the "Unseen" series, Porsche has opened the gates to the development center’s secret archives. In part four the Newsroom takes a look into the future. 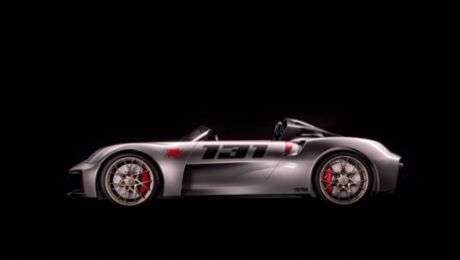 For the "Unseen" series, Porsche has opened the gates to development center’s secret archives. In part three, the Newsroom presents three vehicles from the "Little Rebels" series. We suspect James Dean might have been a fan ...