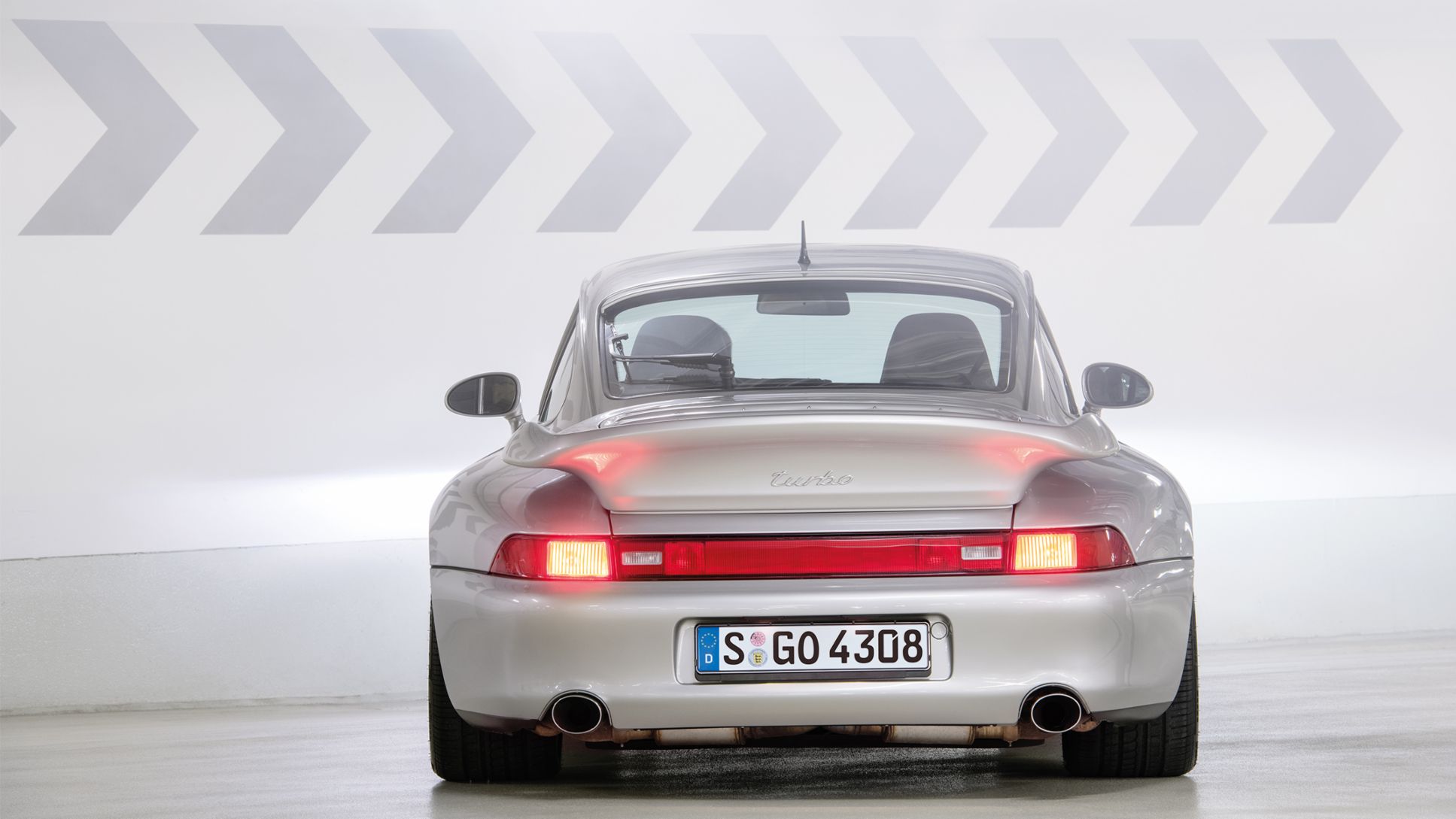 No-one knows the Porsche 911 Turbo better than rally legend Walter Röhrl. At the Porsche Experience Centre Hockenheimring, he takes a look back at all the generations of the flagship model.

In September 2000, the Porsche Carrera GT was presented as a concept car. Twenty years on, the V10 engine of the first carbon-fiber standard-production Porsche starts again.