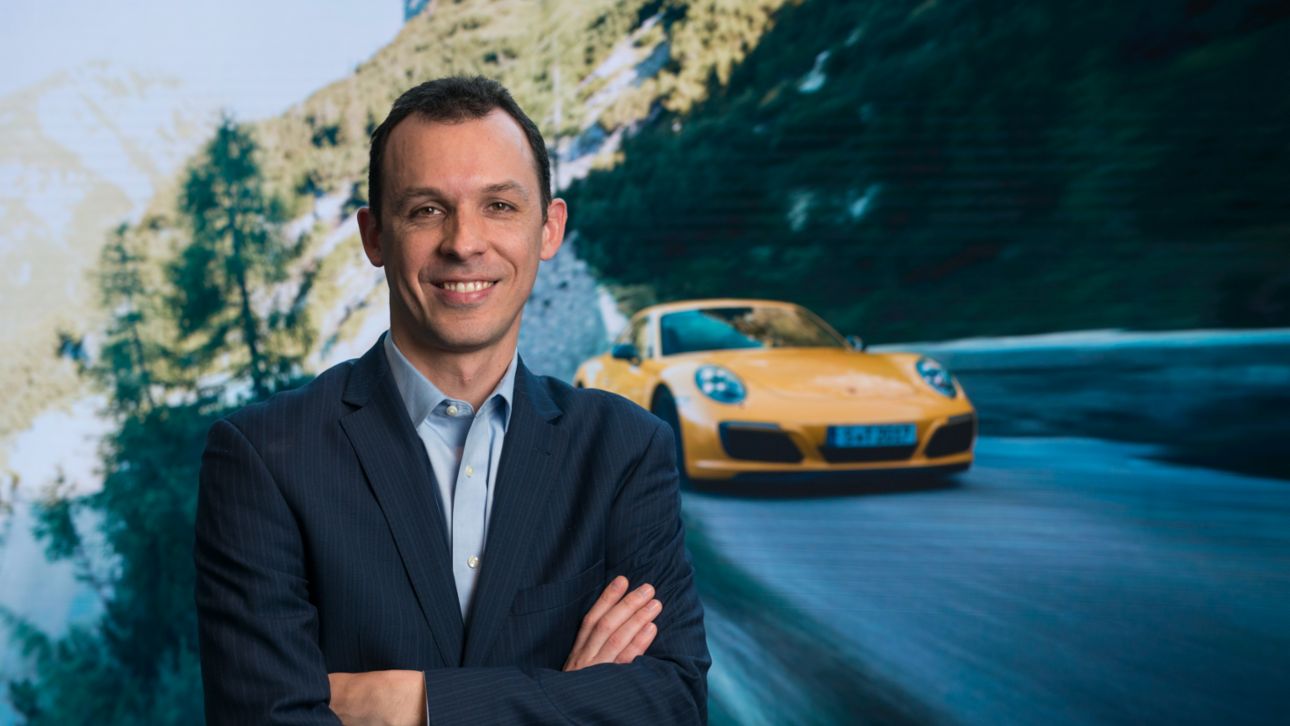 Frank Wiesmann will lead product, motorsport and brand heritage communications in the U.S.

In his new role, Wiesmann will oversee all product, motorsport and brand heritage focused communications for Porsche in the United States, and report directly to Angus Fitton, Vice-President of Public Relations.

Wiesmann previously held the position of Product Spokesperson for the 911 and 718 model lines since September 2014, which he will continue to support until a successor is determined. Supporting him on the product communications team at PCNA are Luke Vandezande, Spokesperson for Cayenne, Panamera and Macan, and Calvin Kim, Spokesperson for Taycan.

In a former life, Wiesmann was an automotive journalist – experience he now uses to better guide the service he provides to the media. An enthusiast and at his happiest in a press garage or tinkering at the track, Wiesmann’s appointment is effective immediately.

Frank Wiesmann’s predecessor, Andrew Lennon, after two years in which he made an enormous difference within the PR team, is happily not going far. He’s remaining at Porsche Cars North America having accepted a new role working within the High Voltage team in the After Sales department, specifically focusing on the Taycan model line – a role in which he’s already thriving.