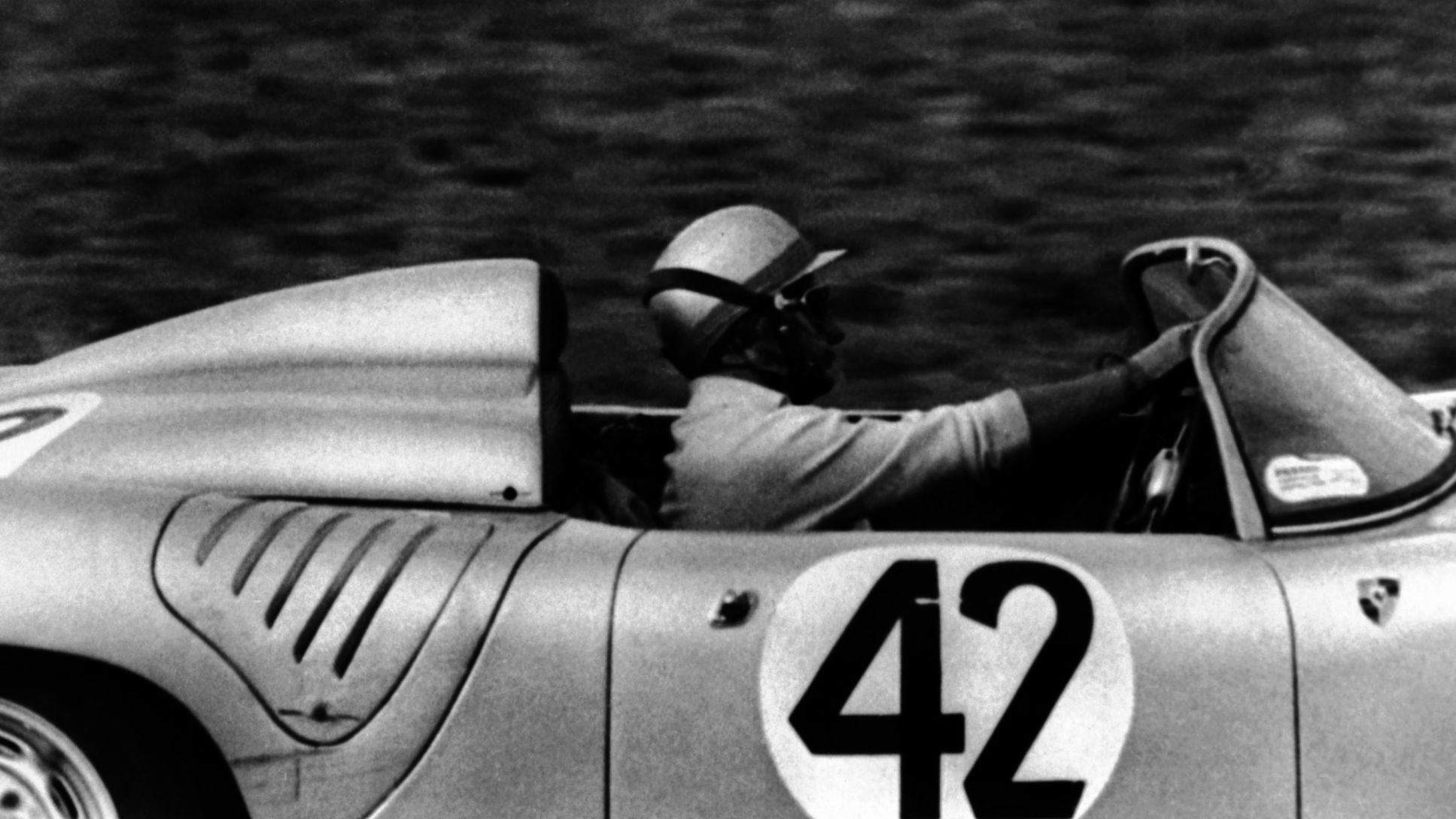 Porsche Profile.
Event Story Lines.
Porsche Holds Unprecedented Spot with IMSA and Sebring.
In 50 years of International Motor Sports Association (IMSA) history, Porsche stands as the only manufacturer to enter every sports car race under the Florida-based sanctioning body’s banner. Longevity alone could account for the marque’s place at the top of all the major record columns for auto manufacturers. However, “just being there” isn’t what Porsche is about. The German sports car builder has earned its spot at the top by virtue of its hard-earned successes. In the course of the joint history of the two legendary companies, Porsche has accounted for 567 IMSA victories (chassis and/or engine) since 1969. While those wins have come at legendary facilities across North America, perhaps nowhere is more closely linked with Porsche than Sebring International Raceway.

Tony Ditto, Team Manager, Alegra Motorsports.
“It's going to be exciting to be a part of the new format. The team did well in the 2018 SprintX GT Championship last year, so we're looking to carry that momentum forward. The Porsche experience that Henzler and Holzer bring to the track is great. They know the machines and understand how to extract maximum performance from them, so that’s something we’ll definitely be tapping into this year.”

Sharing the new-for-2019 Porsche 911 GT3 R, Holden and Sofronas will debut in the restructured two-driver sprint race championship at the Circuit of the America (COTA) on March 1 – 3 in Austin, Texas. The California-based program, which raced with a Porsche 911 GT3 R to the 2017 PWC GTA class Drivers Championship with Sofronas in 2017, is scheduled to also race at Sonoma Raceway, Road America and Las Vegas, Nevada in 2019.

James Sofronas, Team Principal, GMG Racing.
“It’s an exciting new era for the series and we’re thrilled to be a part of it. 2019 promises a whole new look and structure for the series. We’re as committed as ever to the effort. We have three very different programs in store, all with the same dedication to performance and quality experience that we’re known for. I’m really look forward to re-teaming with Brent Holden and returning to GT3 competition with the all-new Porsche 911 GT3 R.”

Brent Holden, Driver, GMG Racing Porsche 911 GT3 R.
“I was attracted to the new Porsche 911 GT3 R due to its versatility over a multi-year period as well as a chance to renew my relationship with GMG. From our first test we could tell that the car was a vast improvement from the prior edition, it’s more approachable for an AM driver to test the limits and more accessible for crews to dial in setup. It is also great to renew the excellent on-track support from Porsche Motorsport North America, who are super customer-focused and responsive. They are in our backyard and we feel like family.”