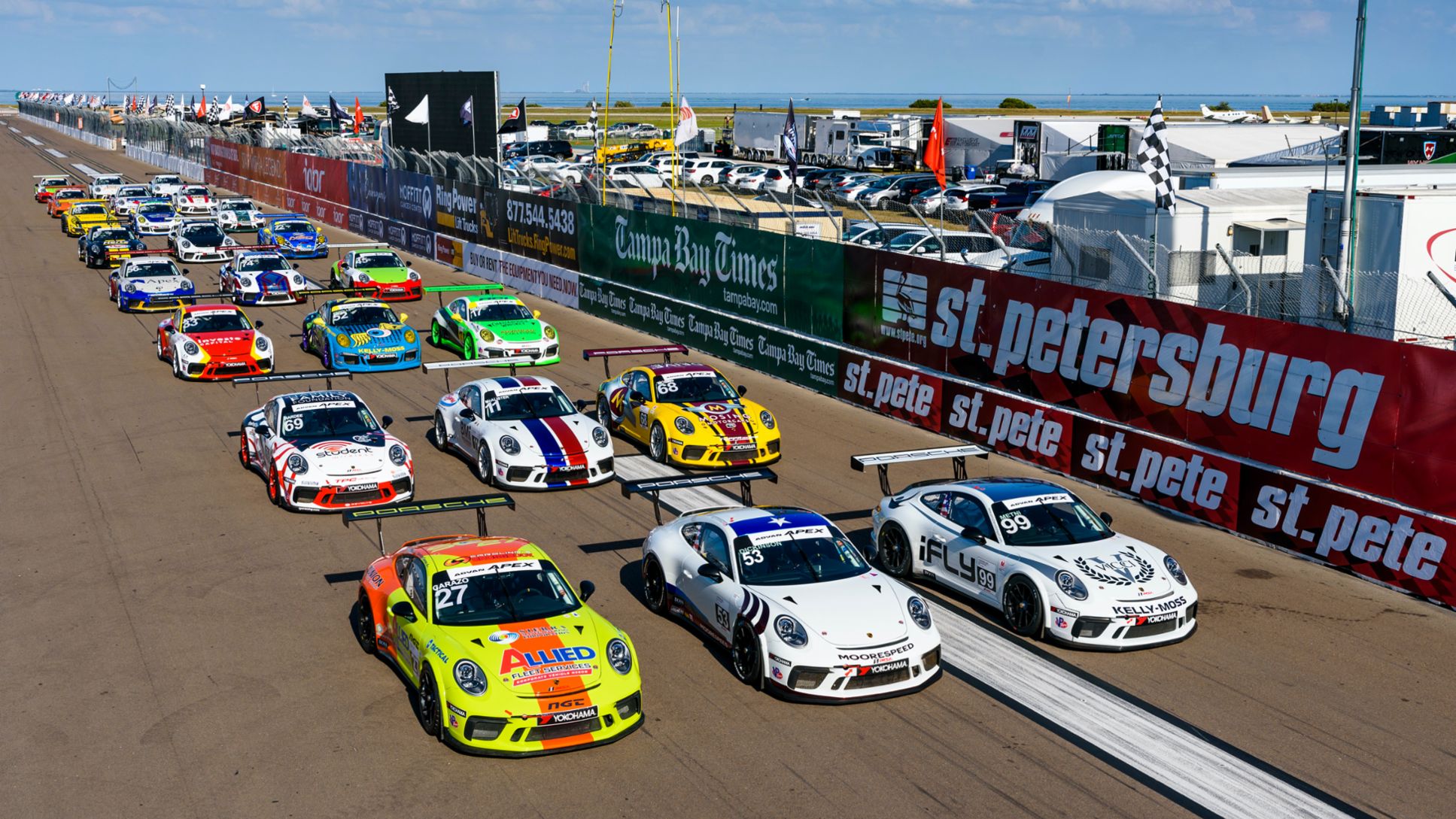 Concern over containing the spread of the COVID-19 virus has led to the postponement and/or cancelation of professional motorsports around the globe. Here in North America, the immediate stoppage of events scheduled for March 14 – 15 included SRO GT4 America and IMSA Porsche GT3 Cup Challenge USA by Yokohama rounds in St. Petersburg, Florida. Additionally, IMSA and Sebring International Raceway officials have chosen to postpone the 68th Running of the Mobil 1 Twelve Hours of Sebring until November 11 – 14. The Michelin Pilot Challenge event set for Thursday, March 19 has also been moved to the November date in Sebring, Florida. The 1,000-miles of Sebring FIA World Endurance Championship (WEC) race, previously scheduled for March 20, has also been canceled.

With the long-range impact and spread of the virus causing many municipalities to place a temporary ban on large public gatherings, future IMSA WeatherTech SportsCar Championship races – as well as the SRO GT4 America round – in Long Beach, California, April 17 -19, have also been canceled but with possible rescheduling later in the race season. Rounds 3 and 4 of the Porsche GT3 Cup Challenge USA at Barber Motorsport Park in Birmingham, Alabama on April 3 – 5 have been canceled. Internationally, the ABB FIA Formula E is on hiatus until further notice by officials of the world’s leading electric racing series.

During this time, Porsche Cars North America Public Relations will continue our weekly motorsport notes package to assist in your coverage of auto racing.

Official Porsche Motorsport Statement.
“From a sporting perspective it is shame that multiple GT races have been postponed due to the outbreak of COVID-19. However, we fully support the decision of the race organizers and sanctioning bodies, as health is the first priority for our works and customer teams and staff. We are looking forward to multiple motorsport highlights later in 2020.” 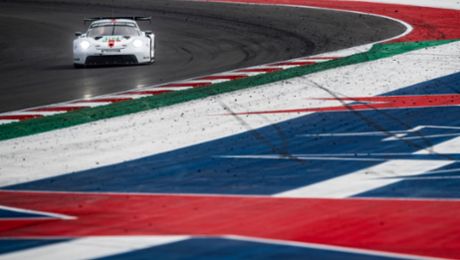