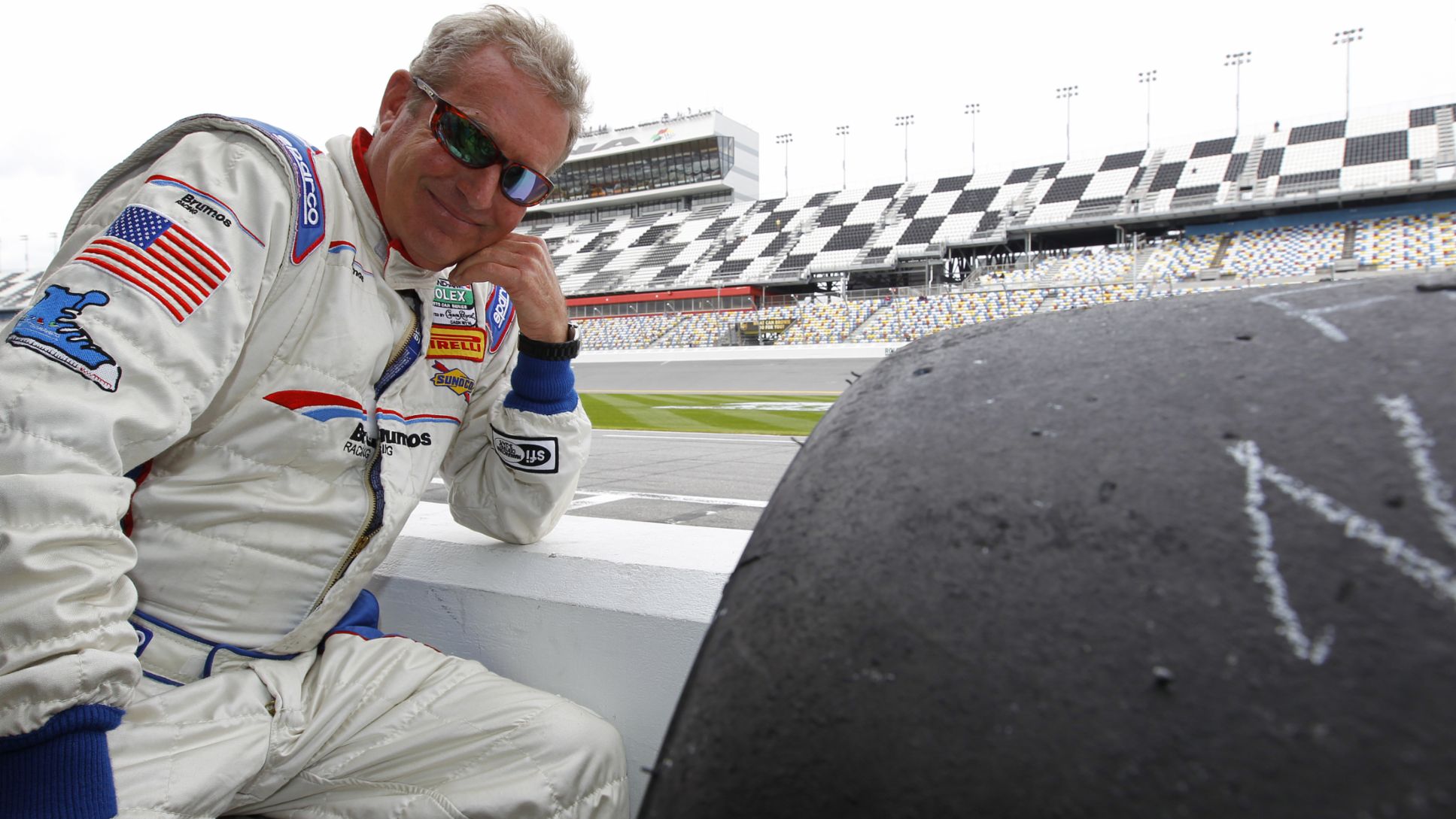 The most decorated endurance racer turns 72.

Despite his early career being put on pause to serve his military duty in Vietnam, Haywood returned to competition earning his first IMSA titles in the two seasons following his honorable discharge from the United States Army (1971, ’72). He added titles in the IMSA SuperCar Championship (‘91), North American GT Endurance Championship (’94), SCCA Trans-Am Championship (’88) and was a three-time Norelco Cup champion.

Not restricting himself to only sports car racing, Haywood was the 1980 Indianapolis 500 Fastest Rookie qualifier, made 18 Indy car career starts and was a four-time participant in the International Race of Champions (IROC) series (‘86,‘89,‘92,’95).

Despite making his last professional start in 2012 – a podium finish in the Rolex 24 at Daytona – the Chicago-born driver remains a key figure not only at Porsche but in motorsports. His accolades have garnered him recognition as an inductee in the Florida Sports Hall of Fame (1992), Motorsports Hall of Fame of America (2005), Sebring Hall of Fame (2010) and Watkins Glen's prestigious 'Legends of the Glen'. In 2013, he was named Grand Marshall for the Rolex 24 at Daytona and followed as Grand Marshall for the 24 Hours of Le Mans in 2019. The same year, he was named to the Pride50 list as  one of 50 "trailblazing individuals who actively ensure society remains moving towards equality, acceptance and dignity for all queer people."

Today, Haywood remains extremely busy representing Porsche. He was the Executive Vice President and co-owner at Brumos Porsche prior to the legendary dealership’s purchase and change to Porsche Jacksonville (Florida). Additionally, Haywood serves as Chief Driving Instructor for the Porsche Track Experience and is a co-creator of the North American Porsche Young Driver Academy (PYDA).

In 2017, IMSA and Porsche joined to honor Haywood as the namesake of the Hurley Haywood Scholarship. The Scholarship is bestowed to young driver who best personifies Haywood’s character and skill at the PYDA. The multi-faceted scholarship supports the driver in the IMSA Porsche GT3 Cup Challenge USA by Yokohama. 2020 recipient Riley Dickinson is the fourth driver to carry the distinction following Sean McAlister (2019), Max Root (2018) and Jake Eidson (2017).

In 2018, Haywood’s life was chronicled in the hugely popular book Hurley: From the Beginning. The book, with 420 pages and over 650 photos, has become an instant classic. Additionally, a movie documentary “Hurley” debuted in 2019 and is available on multiple streaming platforms.