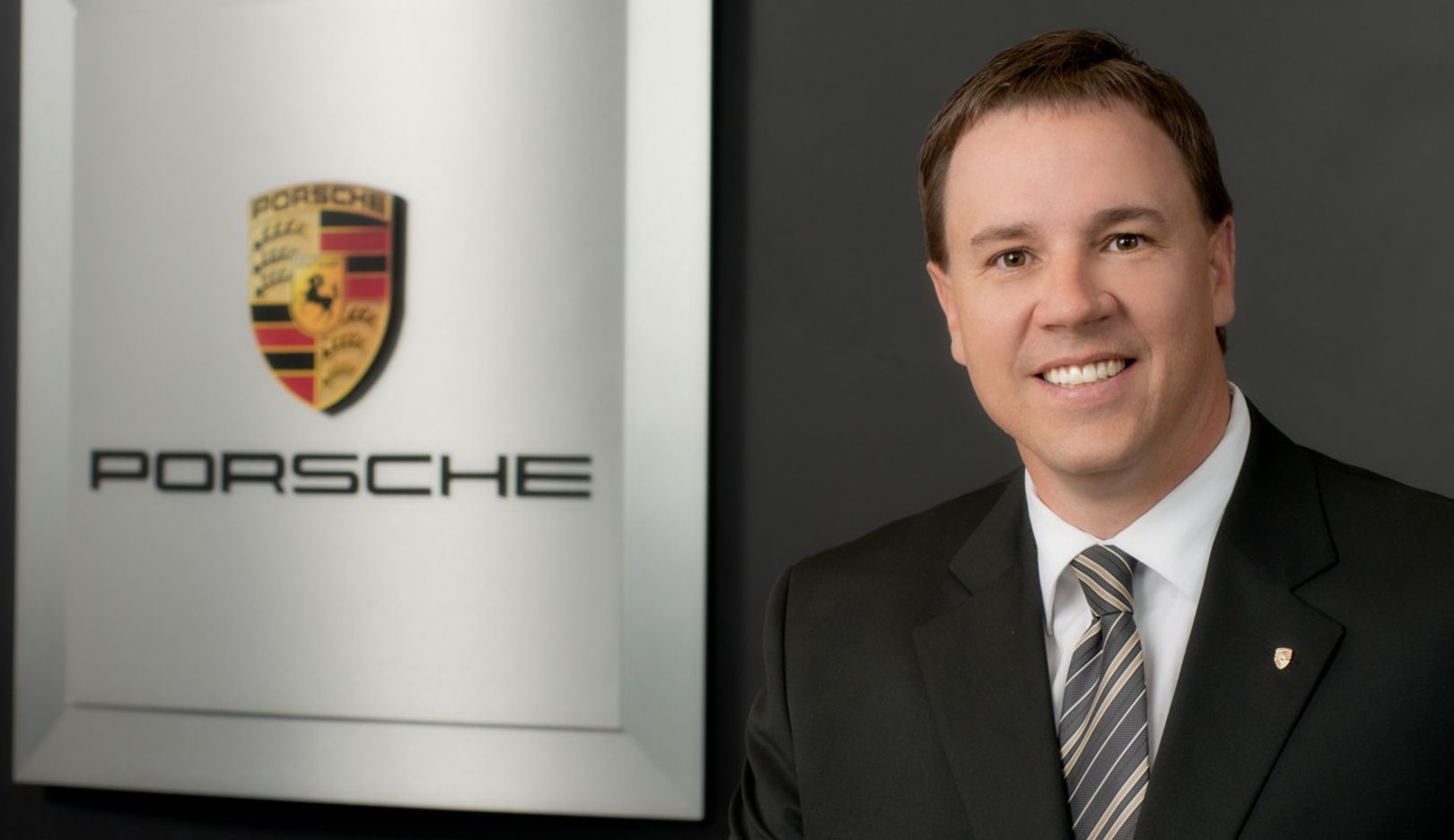 All information about the Vice President, Area West of Porsche Cars North America can be found here.

Arthur joined Porsche in 2008 as a regional manager for Porsche Cars Canada, Ltd., where he was responsible for the attainment of national vehicle retail, wholesale, pre-owned and Tequipment, and Driver’s Selection by Porsche Design sales objectives.

Previously, Arthur worked in sales and service with Toyota Canada and Lexus Canada.