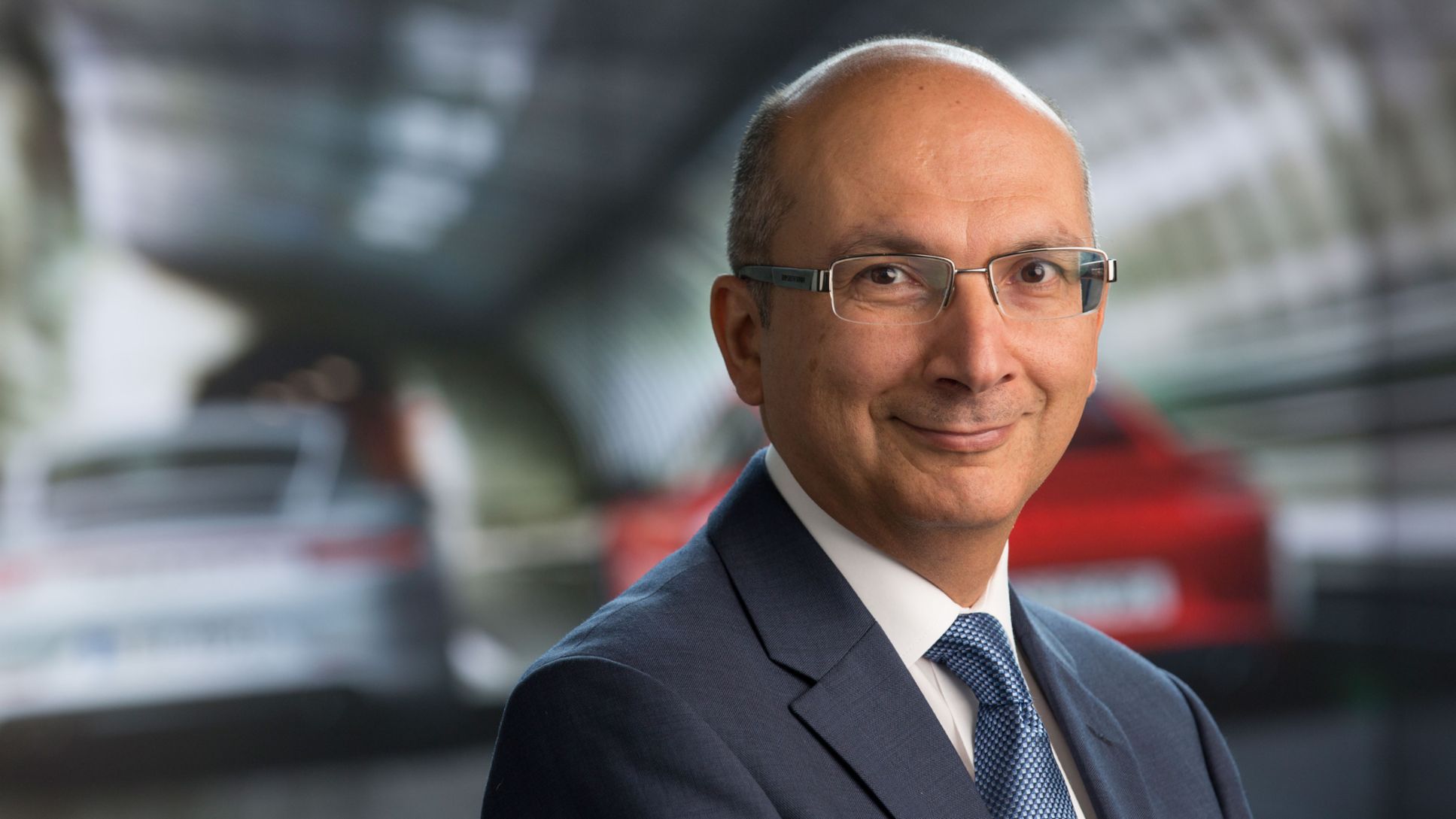 All information about the Executive Vice President & Chief Financial Officer of Porsche Cars North America can be found here.

Kartochian entered the role of Executive Vice President and Chief Financial Officer in July 2010. He is responsible for Finance, IT services, Procurement, Facilities Management and Human Resources. He further serves as President of Porsche Enterprises, Inc., the holding company for Porsche in North America.

Before assuming his current position at PCNA, Kartochian served concurrently as Executive Vice President and Chief Financial Officer for both Porsche Business Services (PBS) and Porsche Financial Services (PFS) in Chicago. His responsibilities included executive management of PBS, which provides shared services for PCNA and other Porsche entities in North America. As CFO of PFS, he was responsible for various financial services for Porsche's North American operations, including both the U.S. and Canadian markets.

Prior to joining PBS and PFS, Kartochian built 19 years of industry experience within the Porsche Group, including a nine-year stint as CFO and HR Director of Porsche France Group where he was responsible for all Finance, IT, legal and HR activities. He began his career at Porsche AG in Stuttgart, Germany, in 1991 as a controlling analyst.

Kartochian holds an M.B.A. from E.S.S.E.C. Business School in Paris.