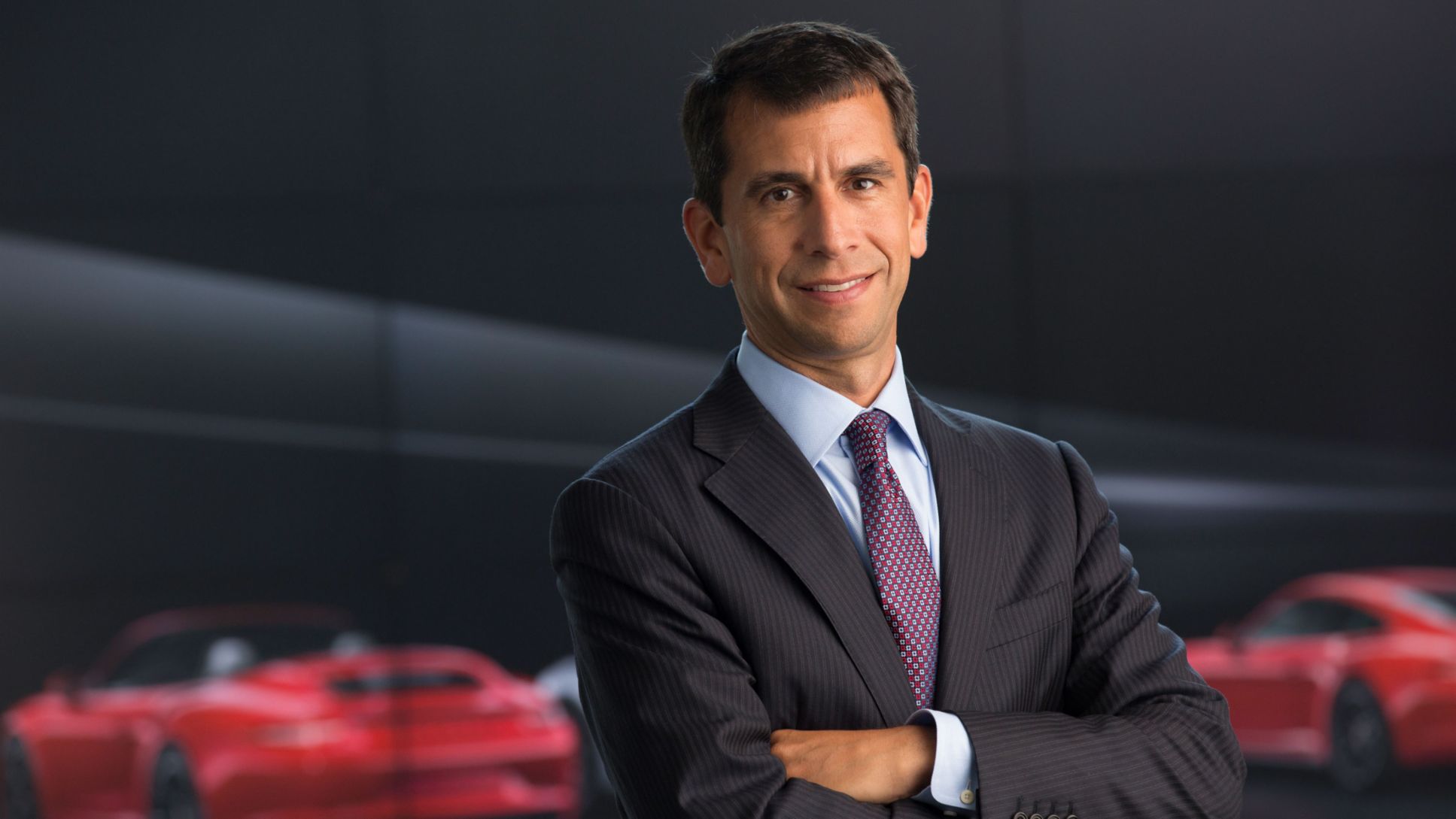 All information about the Executive Vice President & Chief Operating Officer of Porsche Cars North America can be found here.

Lawrence assumed his current role in August 2013 after serving as President and CEO of Porsche Cars Canada, Ltd. for four years.

He began his career selling cars in his hometown of El Paso, Texas in 1989. Prior to arriving at Porsche, he worked for 15 years at BMW in a variety of sales and marketing positions in the United States, Germany, and Canada.

Lawrence holds a B.A. in Economics from Southern Methodist University and an MBA. from Emory University.