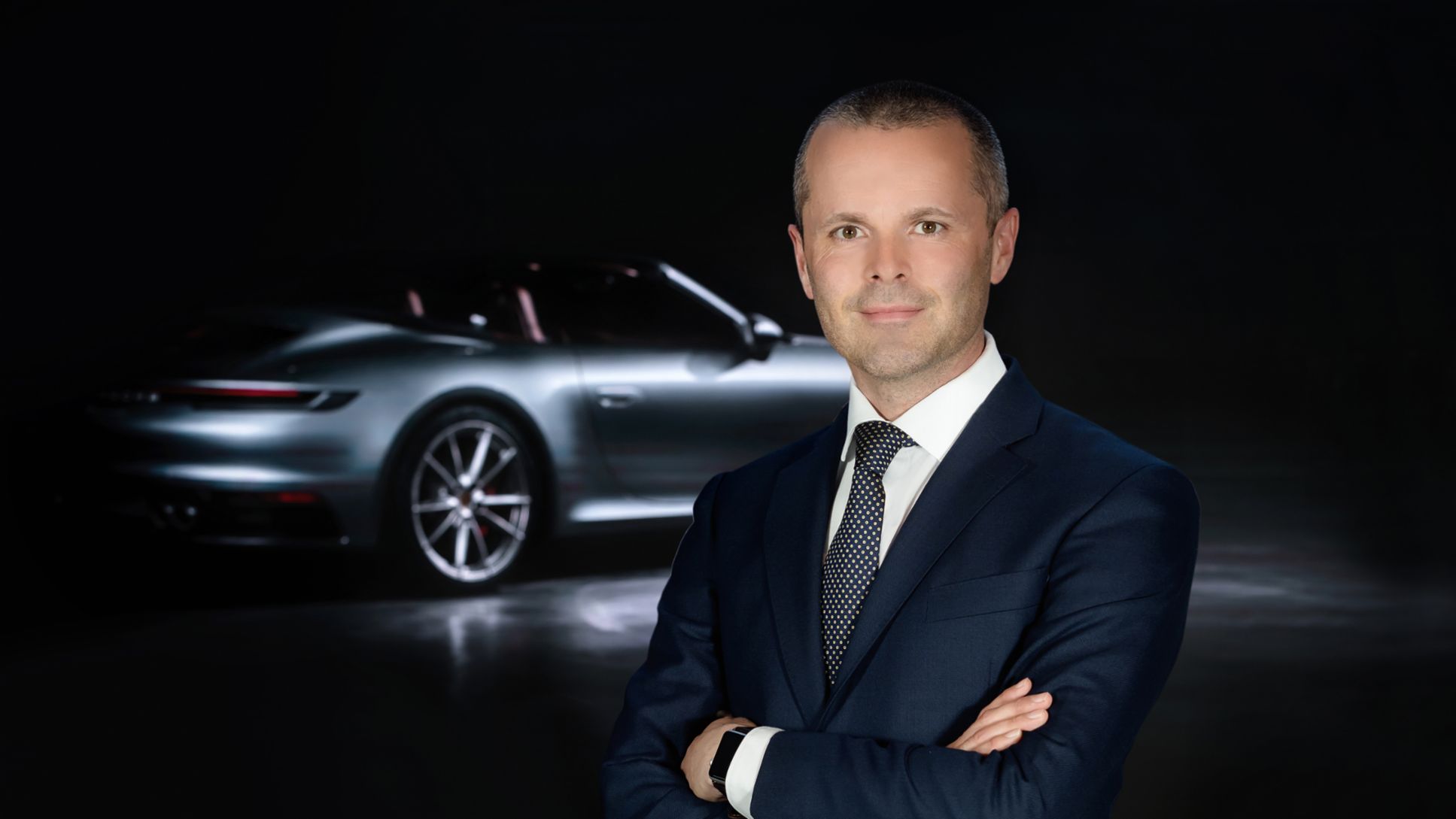 All information about the Vice President, Public Relations of Porsche Cars North America can be found here.

Fitton has an extensive background in automotive storytelling for traditional and digital media, with public relations roles at Volkswagen, Jaguar Land Rover and, most recently, Mercedes-Benz in the U.K. between 2006 and 2015. Prior to working for these auto manufacturers, he spent six years as a writer for CAR Magazine and BBC Top Gear Magazine.