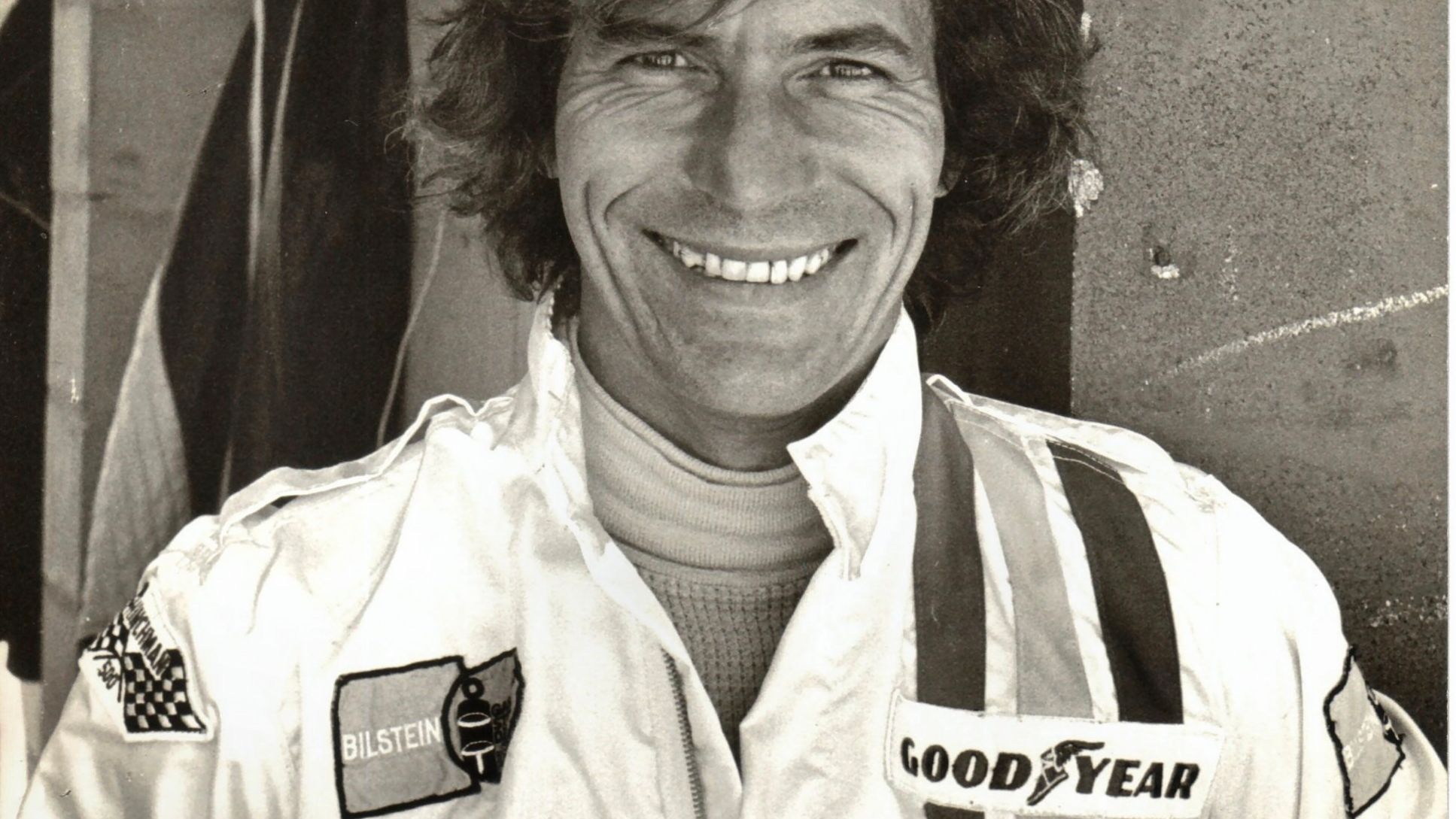 Porsche motorsport legend Vic Elford passed away at his home in Plantation, Florida on March 13. The 86-year-old battled against cancer in recent years with the same tenacity and determination that made him one of only four drivers to record six major victories at the Nürburgring during his long racing career. Elford earned the nickname “Quick Vic” for his ability to wring speed from cars ranging from hill climb specials to rally racers, open-wheel Formula One cars and rocket-fast sports car prototypes. Elford is survived by his wife, Anita.

Elford made eight starts at Le Mans, six in a Porsche, with the first victory coming piloting a Porsche 906 K, the second in a Ferrari. His last start at the endurance racing classic came in 1974 in the seat of a Porsche 911 Carrera RSR. His remarkable driving career also spanned into Can-Am and NASCAR’s Daytona 500.

While his on-track success is nearly mythological, the greatest of all the accolades Elford achieved came in 1972 when he was named Chevalier de l’Ordre National du Mérite by French President Georges Pompidou. The prestigious honor was awarded for his act of courage and heroism during the 24 Hours of Le Mans when he stopped to assist a fellow driver from a burning car. The same outreach and consideration of his fellow drivers reached through the generations as Elford is recognized as a hero and mentor by countless drivers of today.

Elford’s skill can readily be seen in the movie Le Mans where Steve McQueen chose him to handle the high-speed close-up action shots driving the famous Porsche 917. A role that celebrated its golden anniversary in June 2021 with the 50th Anniversary of the premiere of the iconic film.

“We have stayed close to Vic and Anita, particularly in recent years, and while we knew Vic was ill, the loss is still felt acutely - we send our sincere condolences to Anita and to the whole family. His achievements on track are simply staggering – I grew up in awe of him, as many of us at Porsche did - yet it will be his warmth, his kindness and decency that will remembered most by the colleagues who knew him well.”

“I’m desperately sad to hear this news. We have lost one of the all-time greats from our motorsport community. At Porsche we’re often described as a family – but in motorsport especially so. On behalf of every one of us at Porsche Motorsport North America we want to express our profound sadness at this news. Vic was – and will always be – a hero to us. Our immediate thoughts are with his family and his friends at this time.”

Impressions from the racing career of Vic Elford

“Vic Elford was truly an icon. He was loved by many. His accomplishments were unmatched, and he will be greatly missed by all.  Vic and I became friends later in his career. We never raced against each other, but I respected the man greatly. I feel terrible for Anita. She was his right hand man. She, his family and his friends are all in my thoughts. Anita is a strong woman and I take some comfort in knowing she will succeed in her next step.”

“As a factory Porsche driver, I got to know Vic quite well – at first, I was a in awe just to be in his presence.  Quickly– his direct approach and immense humility immediately made you feel at ease. Always upbeat, it was such a treat to hear Vic tell stories of his legendary journeys with a massive smile.  I will always be grateful for the fun we had, his encouragement and the kindness he showed me. My thoughts are with Anita and everyone who knew Vic. I’m so sad he’s gone.”

More from the Porsche Museum

Elford was fully committed to the qualities of the Porsche 911 for his whole life: "It's the only car that's adaptable enough to use in all possible circumstances. Snow, ice, tarmac, uphill, downhill, fast or slow – the 911 can do anything." Despite being a humble man throughout his life, Elford knew what he was capable of. He once said: "Could a Porsche 911 have won the Monte Carlo Rally without me? Yes – but not in 1968. I don't think anybody else could have driven a 911 like I did at the time." 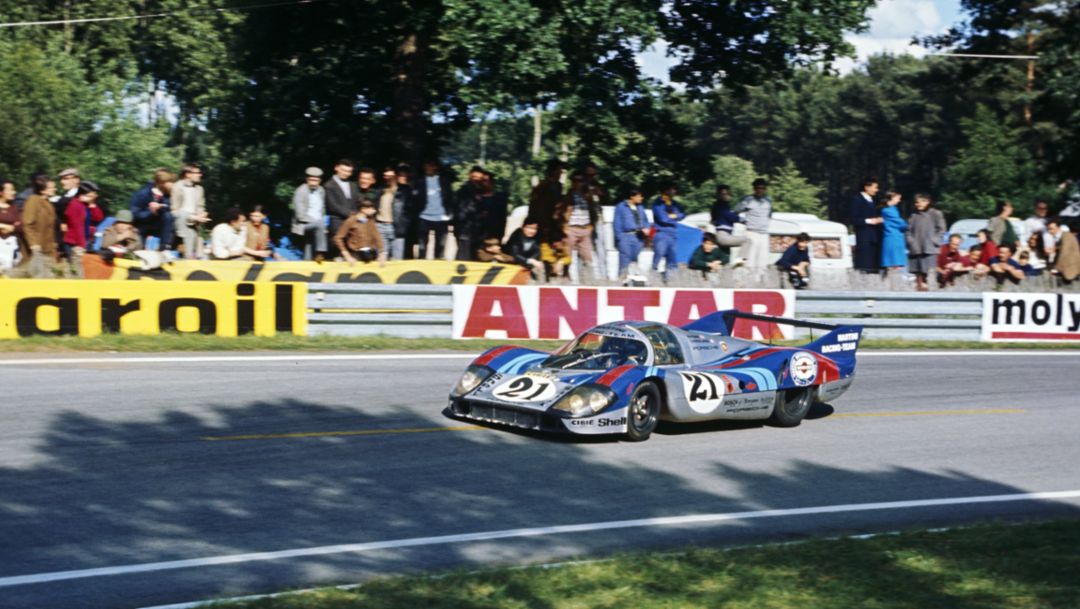 The legacy of Vic Elford

Dr. Ing. h.c. F. Porsche AG is paying its respects to one of the most successful and versatile works racing drivers ever to represent the Stuttgart-based sports car manufacturer:

1967
First race at Le Mans, finishing first in his class and seventh overall in a Porsche 906K Carrera 6