Porsche eSports Challenge USA champion to be crowned in Indianapolis

Porsche Cars North America has partnered with Polyphony, the studio behind Gran Turismo 7, to debut a new virtual motorsport platform that will crown its inaugural champion at Porsche Sports Car Together Fest, September 2 to 4, in Indianapolis, Indiana.

More on the new virtual race series can be found at:  Porsche.com/esportsusa.

The Porsche eSports Challenge USA will provide enthusiasts and gamers an opportunity to get behind the wheel of iconic Porsche road and race cars. These in-person and online qualifiers will race for part of a $30,000 purse and real world driving experiences at a North American Porsche Experience Center.

Drivers from the United States have two paths to qualify for the Grand Final at Porsche Sports Car Together Fest. The first path will be held in-game July 23 to August 13 in Gran Turismo 7, with the top 12 drivers being invited to the finals in Indianapolis.

The online competitors will compete in the following cars at the listed venues:

To join the online competition, follow the links through Gran Turismo 7 “Sport Mode."

The second path, the offline qualifiers, will be hosted at six different Porsche dealerships and Porsche Experience Center locations throughout the United States. Guests will be tasked with submitting their fastest lap in Gran Turismo 7 at WeatherTech Raceway Laguna Seca in the Porsche Vision GT. The top four fastest drivers will be invited to the Grand Finals.

Offline qualifiers will take place at the following dates and locations:

To attend the qualifying effort at the Porsche Experience Center in Atlanta, GA, individuals must first send an email, including their first and last name, to the organizers at esports@porsche.us . For all other locations, interested competitors can visit the participating Porsche dealership during regular business hours on the days of the competition.

The 16 finalists will join their real world counterparts as part of the Porsche Sports Car Together Fest at the world’s most famous race track, September 2 to 4. Two qualifying heats early in the weekend will narrow the field to eight drivers who will take part in the finale on Saturday, September 3. 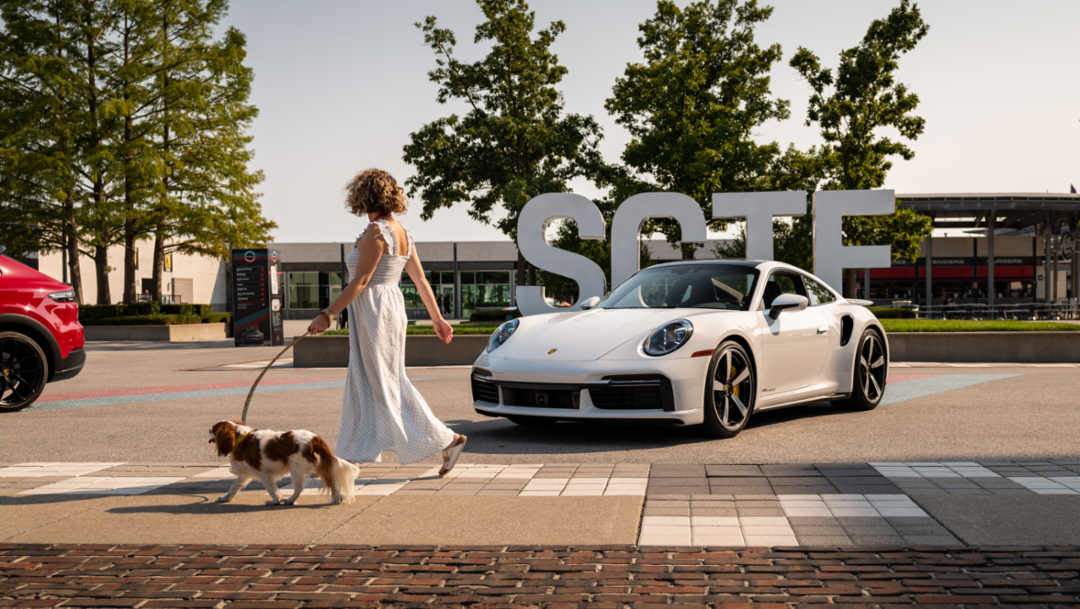 Tickets to witness the finals at “The Brickyard” will be included in admission value of Porsche Sports Car Together Fest. Tickets are available for pre-event purchase at: https://porsche-ezentrum.us/sctf22

Establishing itself as a serious virtual racing series, the Porsche eSports Challenge USA will offer over $30,000 USD in cash, prizes and experiences. The champion will earn $15,000 in cash. The runner-up will receive a $10,000 cash prize. The final podium finisher will bring home $5,000.

The Labor Day weekend event will celebrate the German sports car manufacturer’s long history of performance road and race cars, along with trackside activities for families and fans of all ages. Several ticketing options will be available highlighted by special pricing for students. Special options for Porsche GT car owners are also available as the event is looking to become the world’s largest gathering of Porsche GT cars and a spotlight on the 50th anniversary of the 911 RS model.

Porsche Carrera Cup North America presented by the Cayman Islands will headline the racing action on the track while multiple aspects of the Porsche automotive and sports culture will entertain and educate Porsche fans and casual attendees alike at the three-day end of summer event. In addition to the Porsche eSports Challenge USA, Sports Car Together Fest will play host to multiple activities off the track as well including the:

Porsche Sports Car Together Fest tickets are available for pre-event purchase at: https://porsche-ezentrum.us/sctf22 . 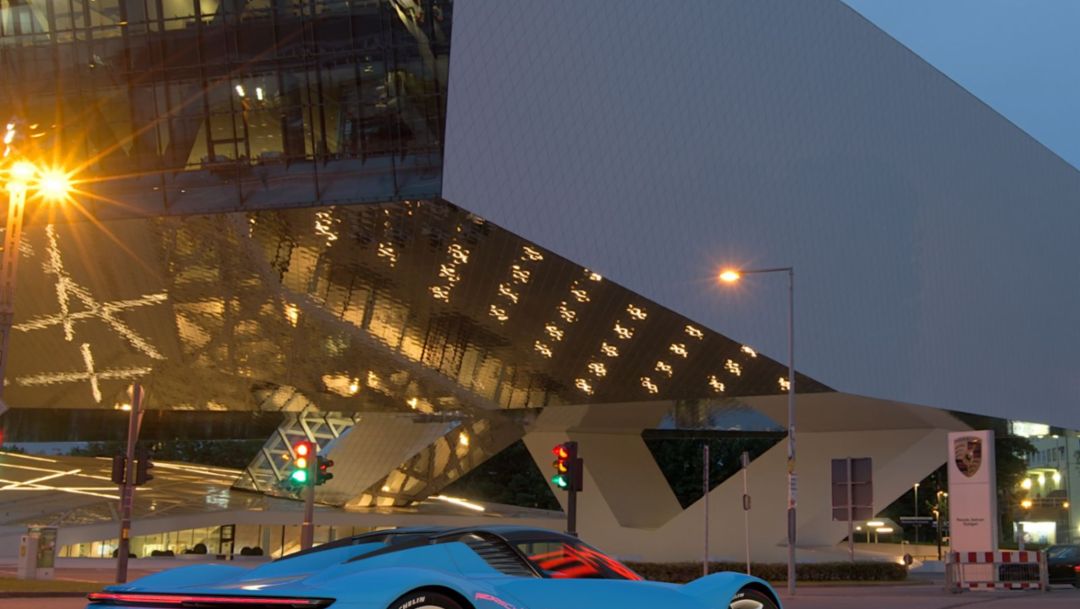 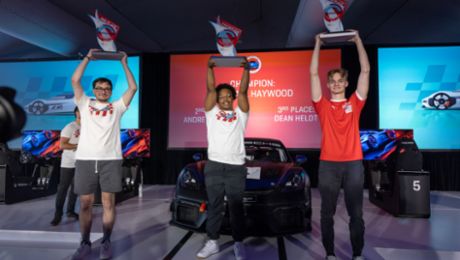 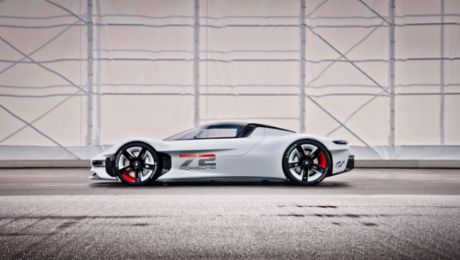