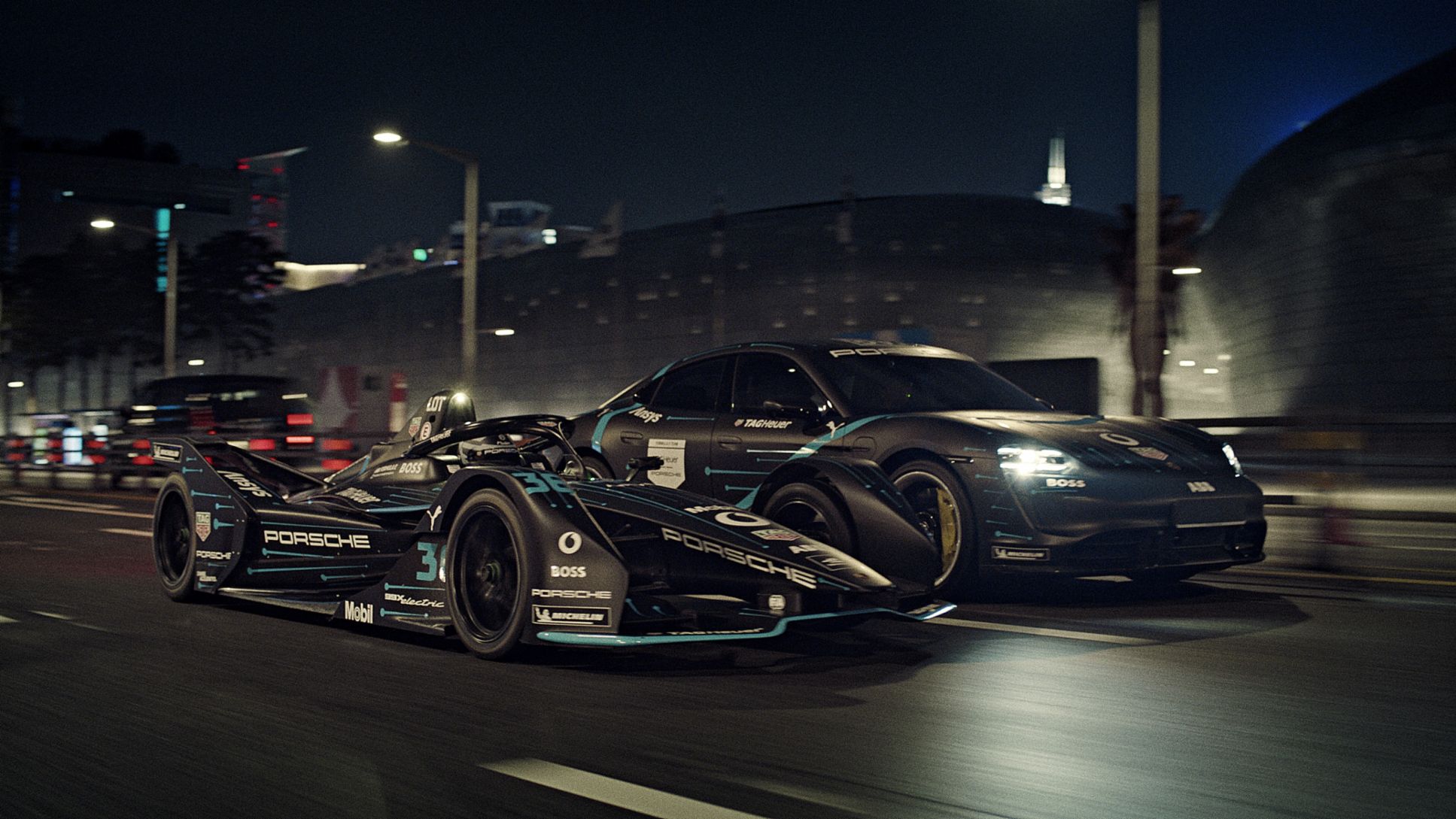 Porsche and TAG Heuer celebrate the world premiere of the TAG Heuer Connected Calibre E4 – Porsche Edition. The first joint smartwatch of the sports car manufacturer and the Swiss luxury watch brand, who have been in partnership since 2014, was presented to the public in Seoul on Thursday. The new design of the Porsche 99X Electric was created exclusively for the Formula E races in the South Korean capital, and unveiled at an event in the SJ Kunsthalle in the trendy district of Chengdam-dong. The body of the innovative electric racing car from Weissach, which clinched its first Formula E victory in Mexico City this season, mirrors the colours of the TAG Heuer Connected Calibre E4 – Porsche Edition: frozen blue and black.

“Porsche and TAG Heuer celebrate two world premieres in Seoul. One is the new Connected Watch, which was developed as a joint project, and the other is the first Formula E race in South Korea,” said Carlo Wiggers, Director Team Management & Business Relations. “To commemorate these great events, we decided to campaign our two Porsche 99X Electric racers at the season finale with a special livery design that represents the new watch.”

“We are delighted to be in Seoul with our close partner Porsche to celebrate the launch of the first and much-anticipated TAG Heuer Connected Porsche Edition,” said George Ciz, Chief Marketing Officer of TAG Heuer. “And what better moment than Seoul’s first E-Prix weekend, to see our shared values and ambitions around technology, design, performance, precision and connectivity come to life, on and off the track, in such an exciting way.”

Inspiration for the alluringly cool colour combination of the first luxury smartwatch from TAG Heuer and Porsche came from the frozen blue version of the all-electric Porsche Taycan. The graphic elements of the design reflect the pit boards, speed and progress and draw attention to the lights of Seoul – the captivating venue of the Formula E season finale. 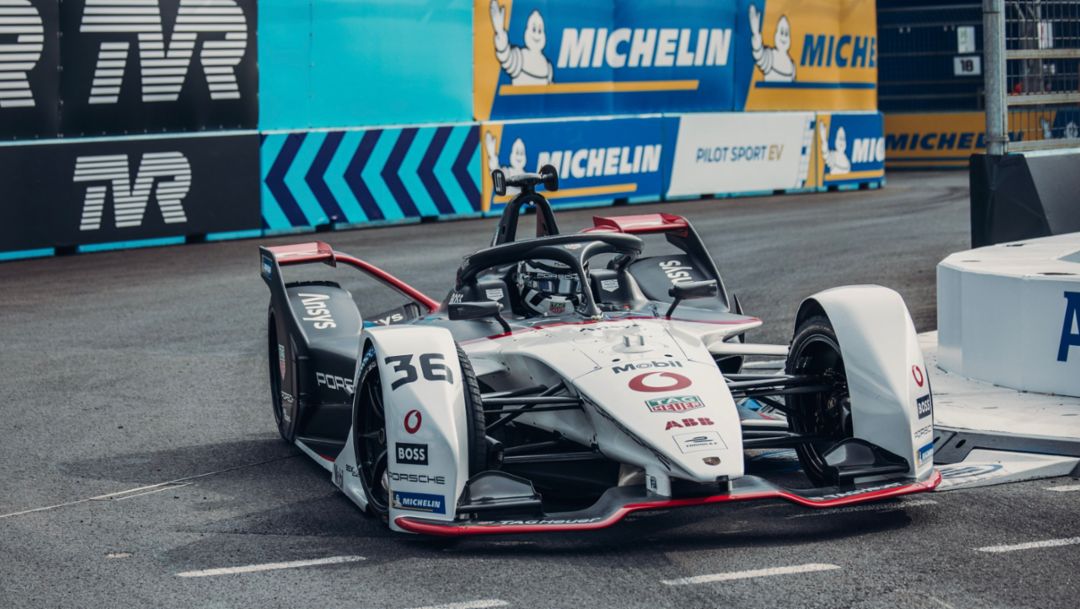 Season 8 of the ABB FIA Formula E World Championship draws to a close with a premiere and a jubilee at the Seoul E-Prix on 13 and 14 August.