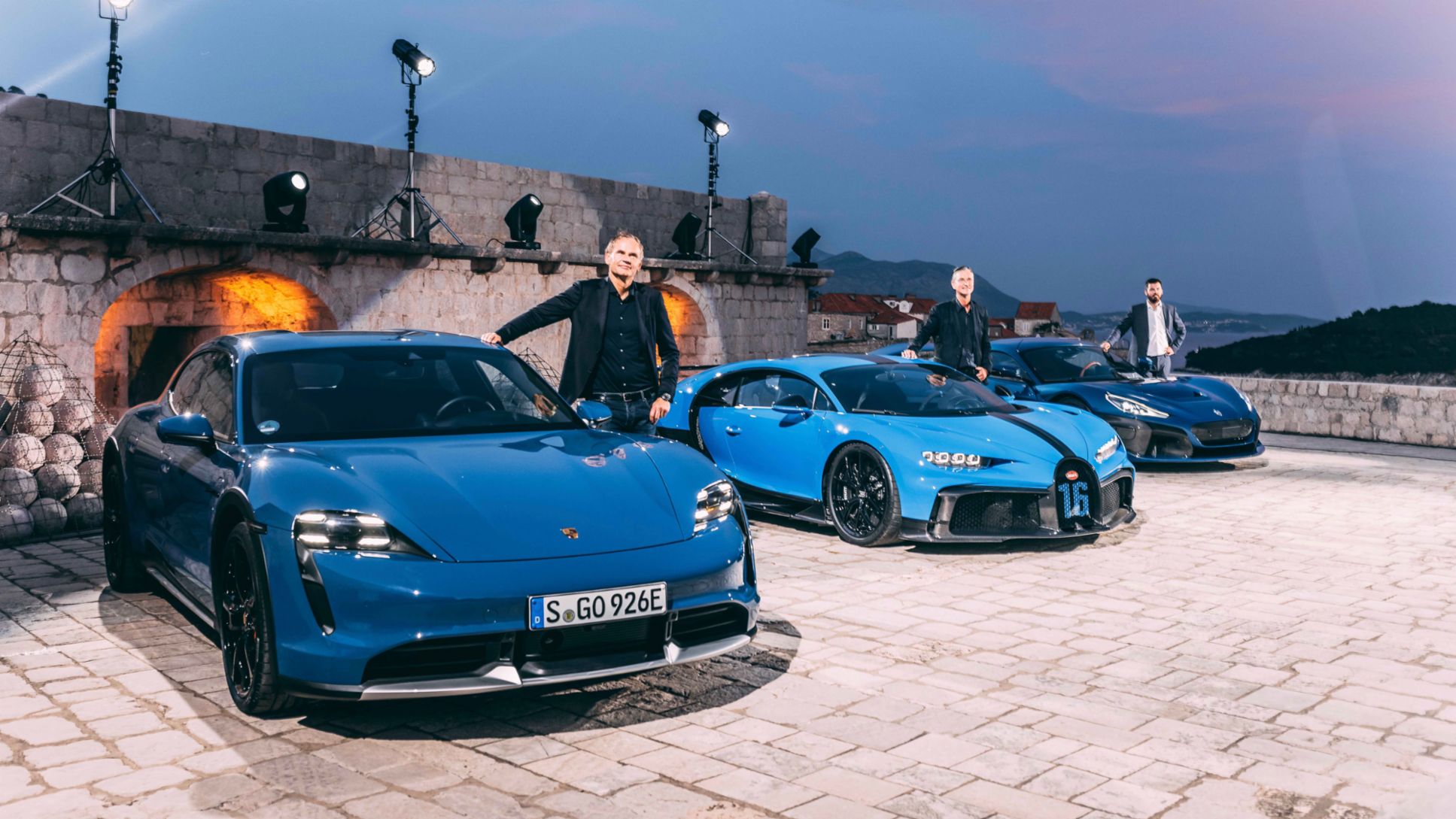 Porsche and Rimac are taking the next step in their collaboration with focus on the digital and electrified future of mobility. The Stuttgart-based sports car manufacturer is participating in a Series D funding round by the Croatian automotive technology group Rimac Group.

The total volume of the round is 500 million euros ($536 million), with Porsche investing an eight-figure sum. “We’re delighted that Rimac has gained prominent new investors, and we are optimistic about the continued development of this exciting company,” says Lutz Meschke, Deputy Chairman of the Executive Board of Porsche AG and Member of the Executive Board for Finance and IT. “We were already convinced of the company’s potential in 2018 and are pleased that our commitment allowed us to contribute to its progress and current success.” Porsche made its first investment in Rimac in 2018 and has successively increased its interest. “With new investors on board, Rimac is continuing to expand its position in electromobility, making it an even stronger partner for Porsche,” says Lutz Meschke.

The new funding round is being led by Softbank Vision Fund 2. Another new investor from the financial sector is Goldman Sachs Asset Management. Following the transaction, Porsche will continue to hold around 20 percent of the Rimac Group. Company founder and CEO Mate Rimac remains the biggest shareholder. “We have ambitious growth plans for the coming years and are proud to have the support of major new and existing investors who believe in our vision,” he says. “Our thanks also go to the Porsche team, which has played an important role in our success to date and is continuing to provide its support.” The Rimac Group plans to invest the fresh capital in expanding production for high-volume projects. It also plans to hire 700 additional employees in 2022 alone.

Upcoming company in the field of electrified vehicle technology

Rimac Group is known worldwide as a rapidly upcoming company in the field of electrified vehicle technology. Its subsidiary Rimac Technology is focused on development and manufacturing of high-performance electric vehicle components such as batteries and e-axles. The new investment round wants to expedite Rimac Technology’s development to become a long-term Tier 1 technology partner for global car manufacturers. In November 2021, Porsche and Rimac successfully finalized the formation of a joint venture between Rimac’s hypercar division – Rimac Automobili – and Bugatti Automobiles. Within the framework of the new company, Bugatti and Rimac Automobili will continue to operate as independent brands and manufacturers. 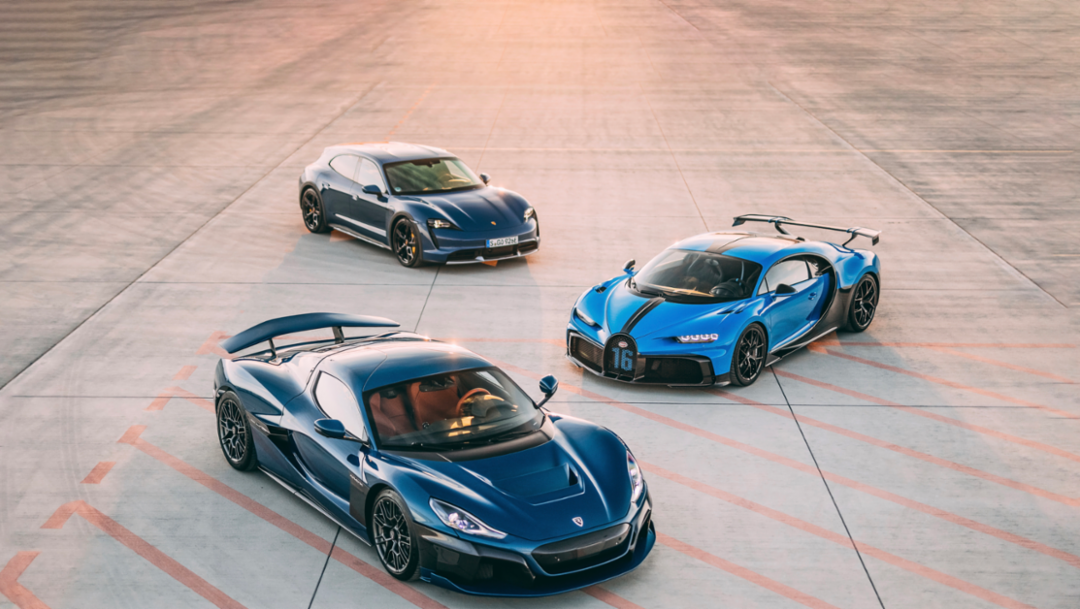 Porsche, Bugatti and Rimac are writing a new chapter in the history of the automotive industry. One of the motoring world’s most exciting cooperation projects has started doing business under its new structure.