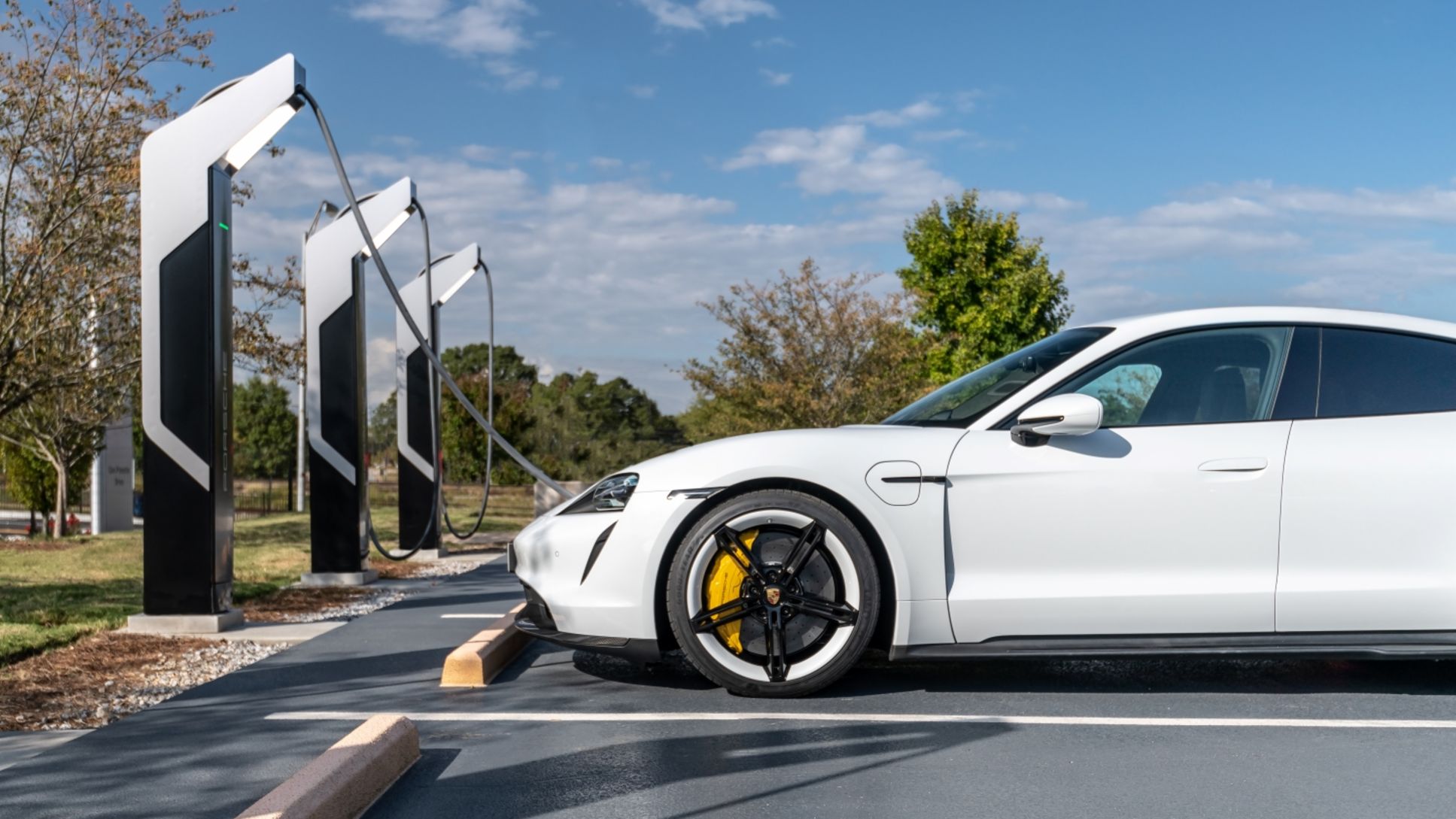 Porsche is tapping the sun to meet the energy needs of its growing U.S. headquarters campus.

Porsche Cars North America, Inc. (PCNA) today announced a contract with Cherry Street Energy, LLC, the largest non-utility provider of solar energy in Georgia, to build and operate a solar power microgrid at One Porsche Drive – the site that combines PCNA corporate headquarters with the Porsche Experience Center Atlanta. A microgrid is an on-site electrical network with its own power source, in this case solar panels, that also connects to the wider electrical grid.

At One Porsche Drive, energy from solar panels will provide a significant portion of annual electricity needs. It will also mean the all-electric Taycan sports cars that are part of the visitor fleet can be charged from purely renewable power. The Experience Center, one of two in the U.S. and 10 in the world, is a track-based attraction where the public can drive the latest Porsche models with a personal coach as well as dine, shop or just grab a coffee in a Porsche-themed environment.

The solar power project will contribute to PCNA’s sustainability goals as the campus adds major new facilities. One Porsche Drive is currently undergoing a $50 million development that includes building a second driver development track for the public, due to be operational in early 2023. 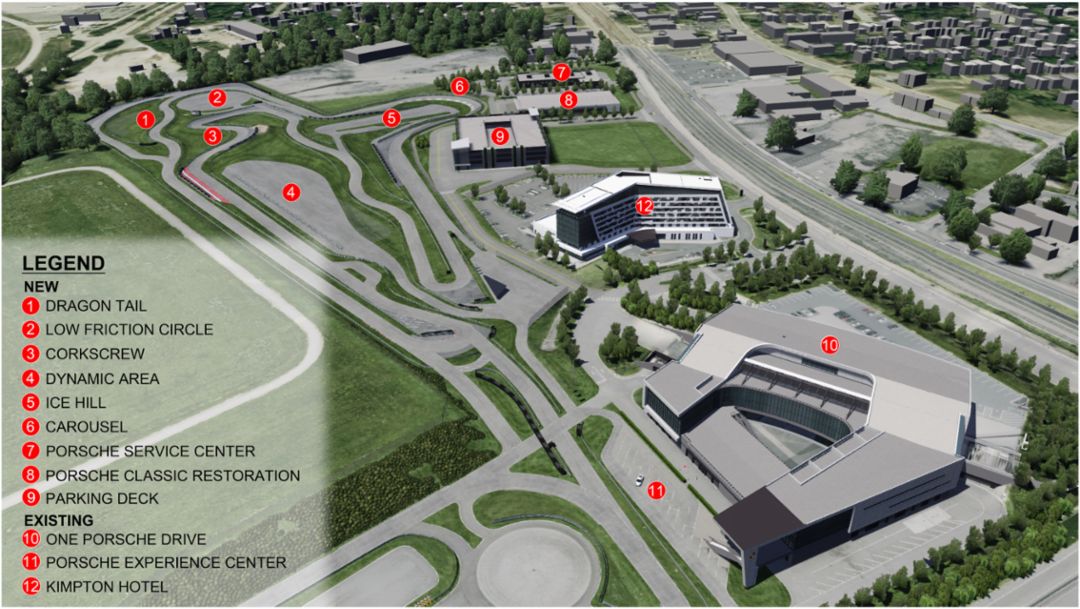 New features of the development also include a Porsche Classic Factory Restoration facility, a parking deck and the already-opened Porsche Service Center South Atlanta. These developments are on 33 acres adjacent to the existing 27-acre headquarters and Porsche Experience Center, which first opened in 2015.

“Powering our North American home and our Taycan fleet through harnessing Georgia sunshine makes perfect sense, and is a great demonstration of our commitment to sustainability,” said Kjell Gruner, President and CEO of PCNA. “This solar project contributes to the overall sustainability targets of Porsche AG. In 2030, Porsche aims to be CO₂ net neutral across the entire value chain and life cycle of newly sold vehicles.”

Cherry Street Energy estimates the array of solar panels on the headquarters campus will generate 2,050 megawatt hours (MWh) of electricity annually– enough to power 191 average homes for a year. Compared to using fossil fuel sources, this renewable electricity represents an estimated CO₂ reduction of 3.2 million pounds per year, equivalent to avoiding 3.6 million miles of driving by an average passenger vehicle.

Installation of the solar microgrid will start in September and is expected to be completed in 2023, kicking off a 25-year operating agreement between PCNA and Cherry Street Energy. Panels will be mounted on new and existing buildings, the roofs of staging areas by the two tracks where customers start their drives, and on a new 950-foot covered walkway from the parking garage to the headquarters building. Cherry Street Energy will own, operate and maintain the microgrid, selling the power to PCNA. Through this direct transaction, Cherry Street Energy will provide stabilized energy rates and generate significant, measurable reductions in carbon emissions for Porsche.

PCNA has made sustainability measures a priority for the campus expansion since the early stages on the project. In addition to the solar power microgrid, the campus will use concrete specially formulated to lower its embodied carbon content, benefit from extensive water re-use and recycling, utilize native non-irrigated landscape solutions, green walls and walking trails to increase bio diversity, and incorporate extensive new electric vehicle charging infrastructure. The new campus expansion is designed to achieve LEED Gold certification recognizing the high standards of Leadership in Energy and Environmental Design, which was previously awarded to the existing One Porsche Drive campus.