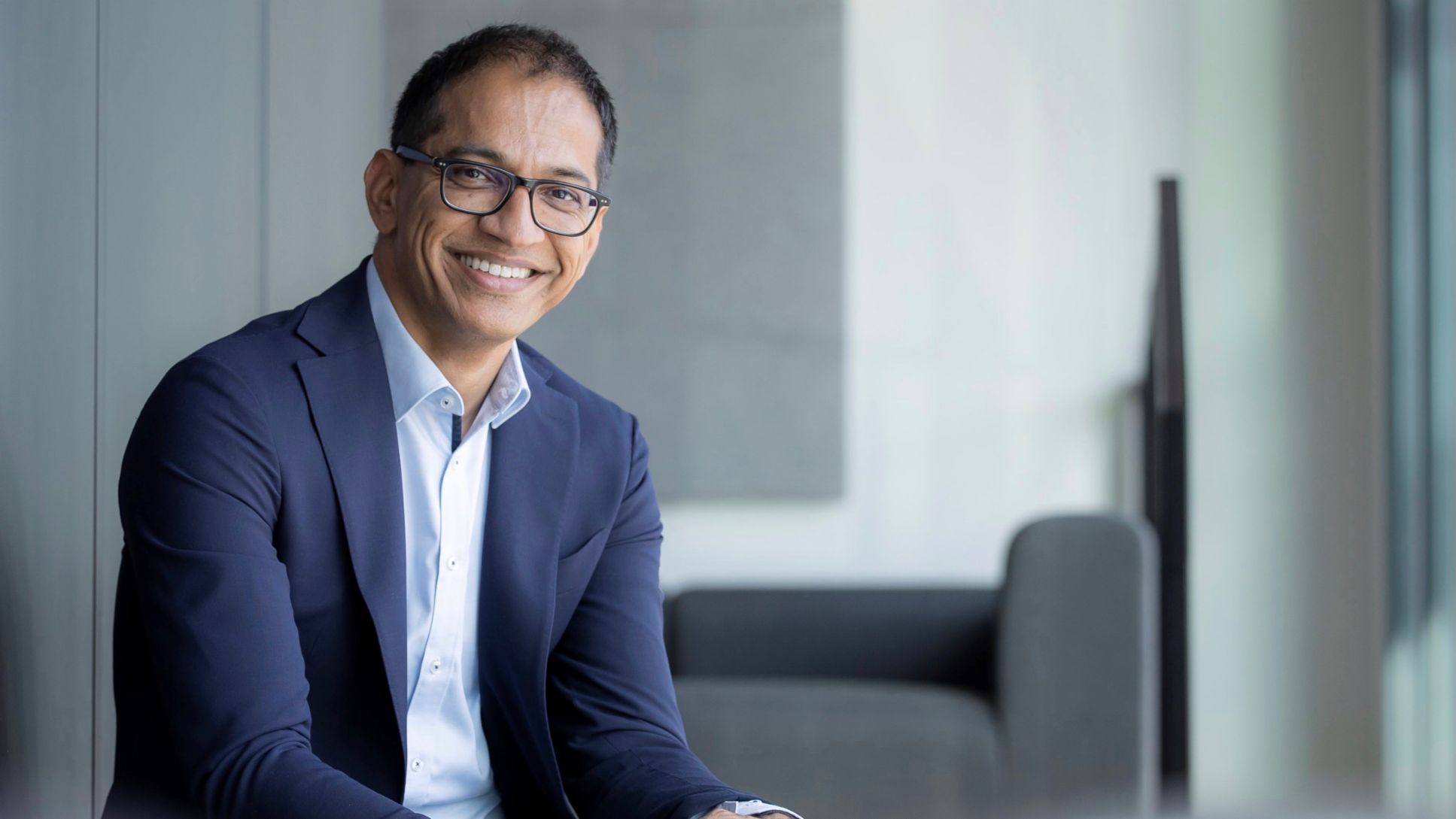 The Supervisory Board of Porsche AG has decided that it intends to appoint Sajjad Khan to the Executive Board of the Stuttgart-based sports car manufacturer. The 48-year-old would focus primarily on Car-IT and become the eighth member of the body.

It has not yet been decided exactly when it will make a final decision concerning the appointment of Sajjad Khan and when Khan could ultimately start at Porsche. Khan could begin his duties as soon as he is available to do so.

The Chairman of the Supervisory Board of Porsche AG, Dr. Wolfgang Porsche, made the following statement: “We strongly believe that the intended expansion of our Executive Board will further promote the successful development of our company.” Oliver Blume, Chairman of the Executive Board of Porsche AG, said this: “We look forward to being able to welcome Sajjad Khan, a proven digital expert, to the Board and thereby to strengthen our IT team in a critical position. Our industry is experiencing the greatest transformation in its history. We laid the strategic groundwork very early on. Our focus now is on implementation, which we want to continue to drive forward together with Sajjad Khan.”

Khan is an internationally recognised expert in the development of intelligent software in vehicles. Blume is also delighted that the native of Pakistan with German citizenship could additionally support the Volkswagen Group in an advisory role. Khan worked for Mercedes-Benz for more than six years until August 2021. Most recently, he was a member of the board of the Mercedes-Benz Cars division. As Chief Technology Officer, he was responsible for development in the areas of Connectivity, Autonomous, Shared & Services and Electric (CASE). From 2011 to 2015, Khan was with the BMW Group, where he led the company’s worldwide Connected Drive efforts as Vice President. 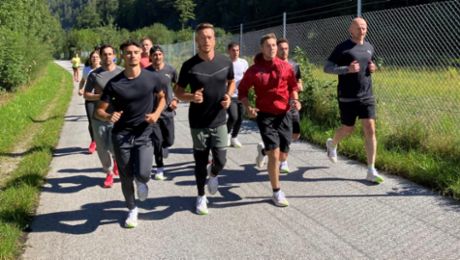