Encore performance for the 911, while the Cayenne leads its segment

The Porsche 911 is the highest-ranked model for trouble-free ownership in the J.D. Power 2022 U.S. Vehicle Dependability Study (VDS), released today. This was the second year in a row the sports car icon has taken top honors in the study and the third time in the past four years. The Porsche Cayenne ranked as the most dependable in its segment of Upper Midsize Premium SUVs.

“It is gratifying to see the work of so many colleagues, both here in the U.S. and in Germany, being rewarded as we all relentlessly focus on meeting and hopefully exceeding the expectations of our customers,” said Kjell Gruner, President and CEO of Porsche Cars North America, Inc. “This year’s top rankings for the Porsche 911 and the Cayenne exemplify our commitment to designing and delivering exciting vehicles that their owners can depend on, drive after drive.”

The study, now in its 33rd year, measures the number of problems per 100 vehicles (PP100) experienced during the past 12 months by original owners of three-year-old vehicles. A lower score reflects higher dependability. This year’s study was based on 2019 model-year vehicles.

The Porsche 911 came in with 94 PP100, the fewest of any model across the automotive sector. Porsche overall ranked number three among premium brands. 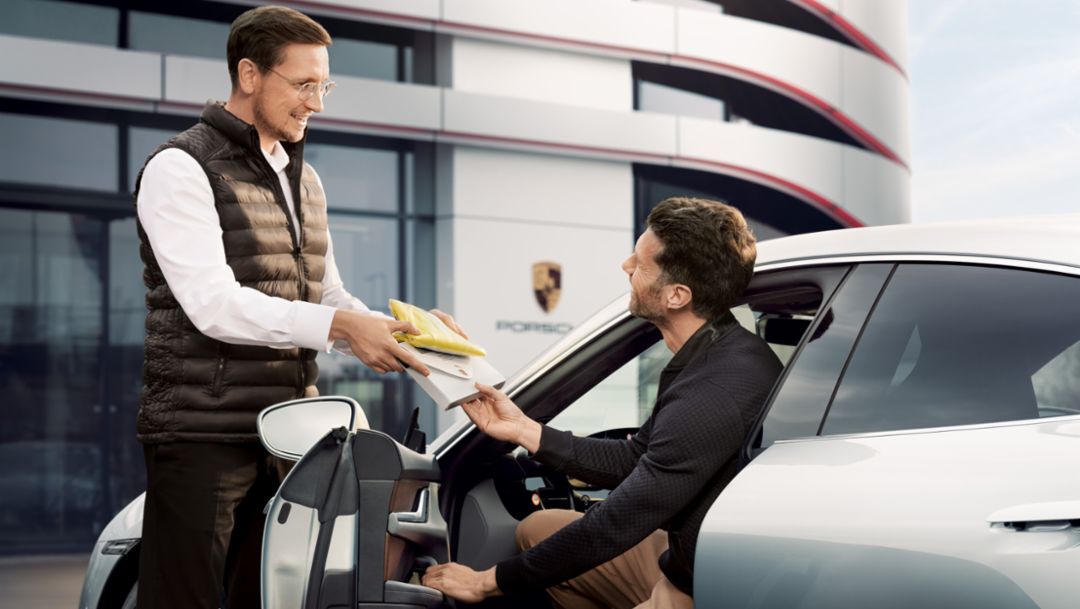