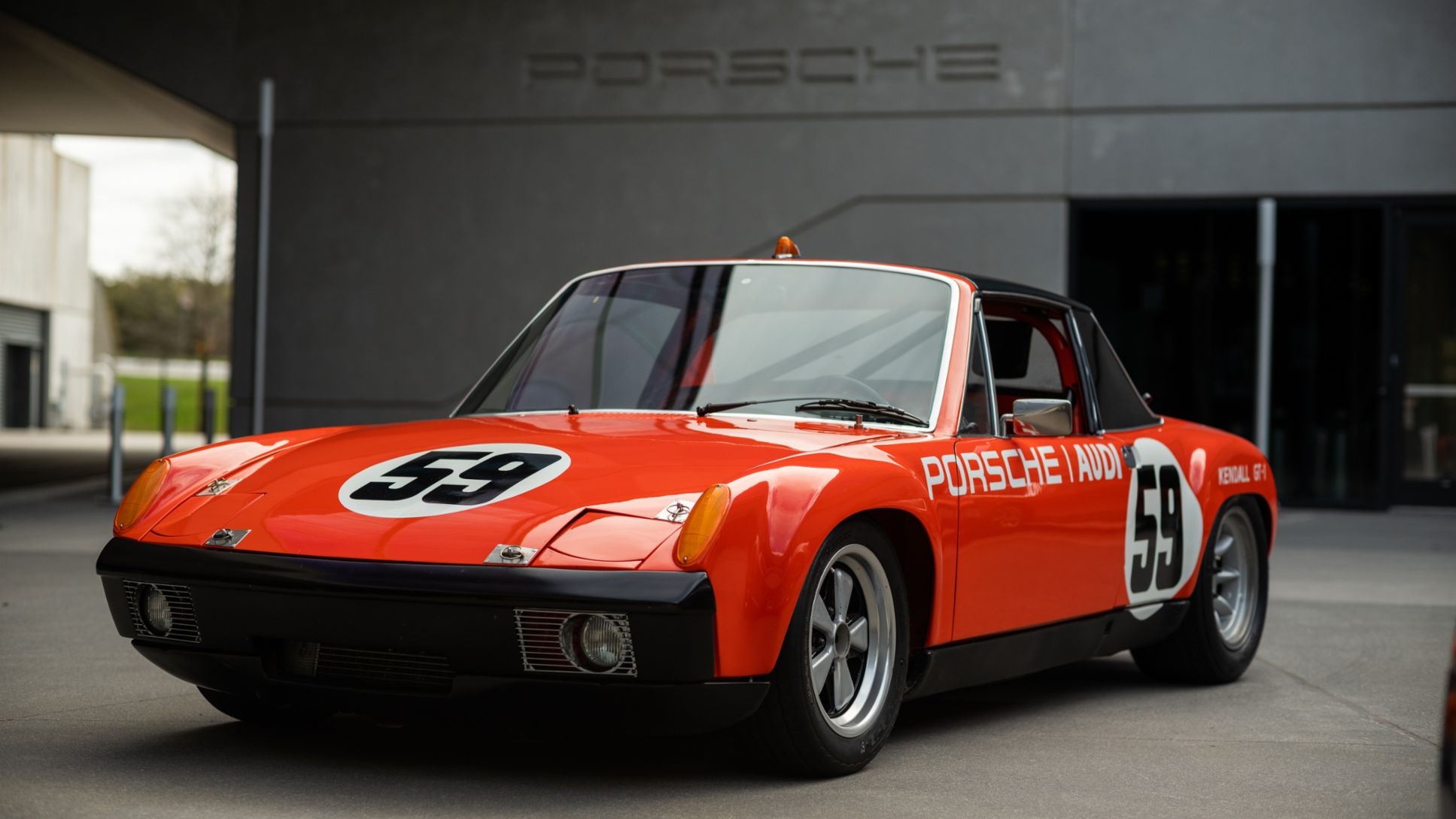 Sunday, April 18 marked the 50th Anniversary of several motorsport milestones. On that date in 1971, IMSA held its first sports car race at VIRginia International Raceway (VIR) in Alton, Virginia. The race was a classic road racing story of handling versus horsepower as the mid-engine, small displacement Porsche 914/6 GT battled with the V8 thunder of Corvette. In the tangerine orange flat-six-powered Porsche was upstart race driver but returning war vet Hurley Haywood (now living in St. Augustine, Florida) co-driving with Peter “Perfect” Gregg in the now iconic No. 59. The Vette was in the hands of Dave Heinz. The German marque pressured the American muscle until late in the going when Heinz committed an error and went off track. His time in the pits to repair damage would provide Porsche, Haywood and Gregg the distinction of winning the first IMSA Grand Touring (GT) race, a result now celebrated 50-years later as history making.

Porsche has been a part of every IMSA race held since and holds the manufacturers’ record for most race wins at 581 including two class wins (GTLM and GTD) at the most recent IMSA event held, the Mobil 1 Twelve Hours of Sebring.

For Haywood it was a dream come true, or perhaps the end of a nightmare. In 1969, he  was on top of the world. The young man who would become a legend as the winningest endurance sports car driver in history had just won his first professional sports car race, the Six Hours of The Glen, and was planning his future piloting Porsche race cars with teammate Gregg for Brumos Racing. But, like many of his generation, the Chicago-native would be brought to earth at speeds quicker than braking for a hairpin turn. He received his draft notice and was off to Vietnam before he could turn another wheel in a race car. 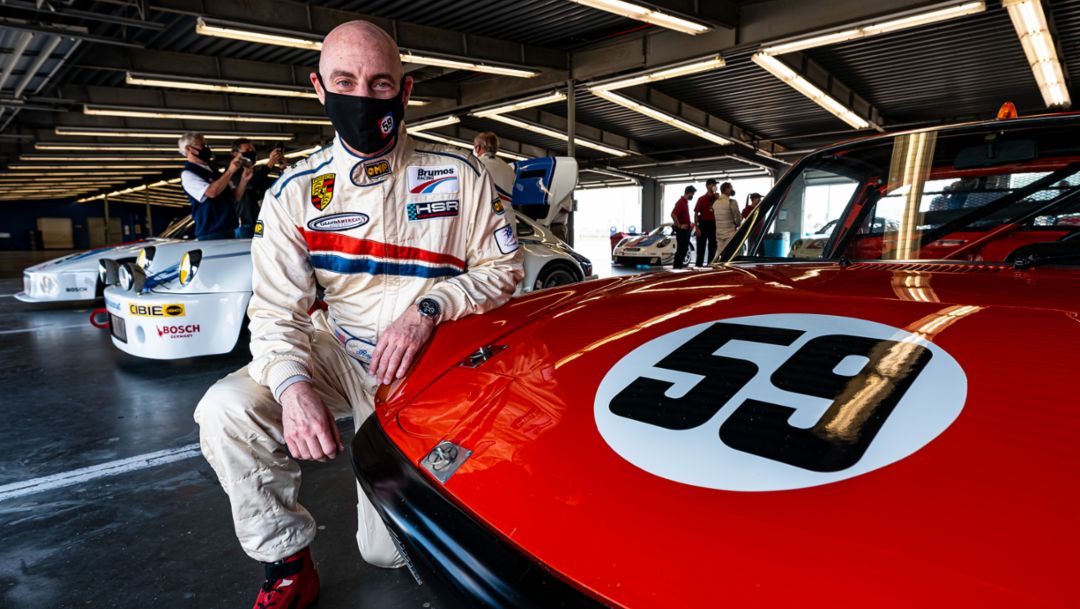 Fortunately for the racing world, Haywood returned from active duty safely in November 1970. Following his tour of duty, he was stationed at Fort Lee in Petersburg, Virginia and, while still enlisted in the U.S. Army, returned to driving, now behind the wheel of the Brumos Racing Porsche 914/6 GT, first at Daytona in January of 1971 and then Sebring in March. Neither was an IMSA-sanctioned event at that time. Then came the Danville 300 in April. IMSA was set to sanction its first race and Haywood and Gregg prepared to shock those assembled by earning the pole position in the GTU class and winning overall against much higher horsepower GTO machines in the 300-mile event.

The success of the weekend made it into local and national newspapers. It also made it onto the pages of the base newspaper at Fort Lee. This put Haywood, who was on weekend leave each time he raced, in a delicate place with the Army brass. Something that became more tense when he returned to his quarters and received a phone call from the base commander.

Like its driver, the Porsche 914/6 GT is now a legend. Ahead of its time in design – its layout is now echoed in the Porsche 718 Cayman and Boxster – the car has remained a crowd favorite at heritage and vintage events on and off track. The very car remains part of The Brumos Collection in Jacksonville, Florida, but is currently on loan to the Porsche Heritage Gallery at the Porsche Experience Center Atlanta (PEC ATL) for the “Rooted in Racing” Exhibit.

“1971 was the first race I had run at VIR. We were like the giant killer. We were racing against the Corvettes. The 914 was well matched to the track. We came back in 1972 with a Porsche 911 and won the class again but not the overall."

"I was rotating out of the Army and the base was close to VIR. My commanding officer was at the race that day. He didn’t know I was running in it, he just happened to go to the track that weekend to watch. He called me into his office and said what can we do to get you out of here so you can get back in the saddle? He didn’t do anything to speed up my discharge, but he sure didn’t do anything to stand in the way of it either.”