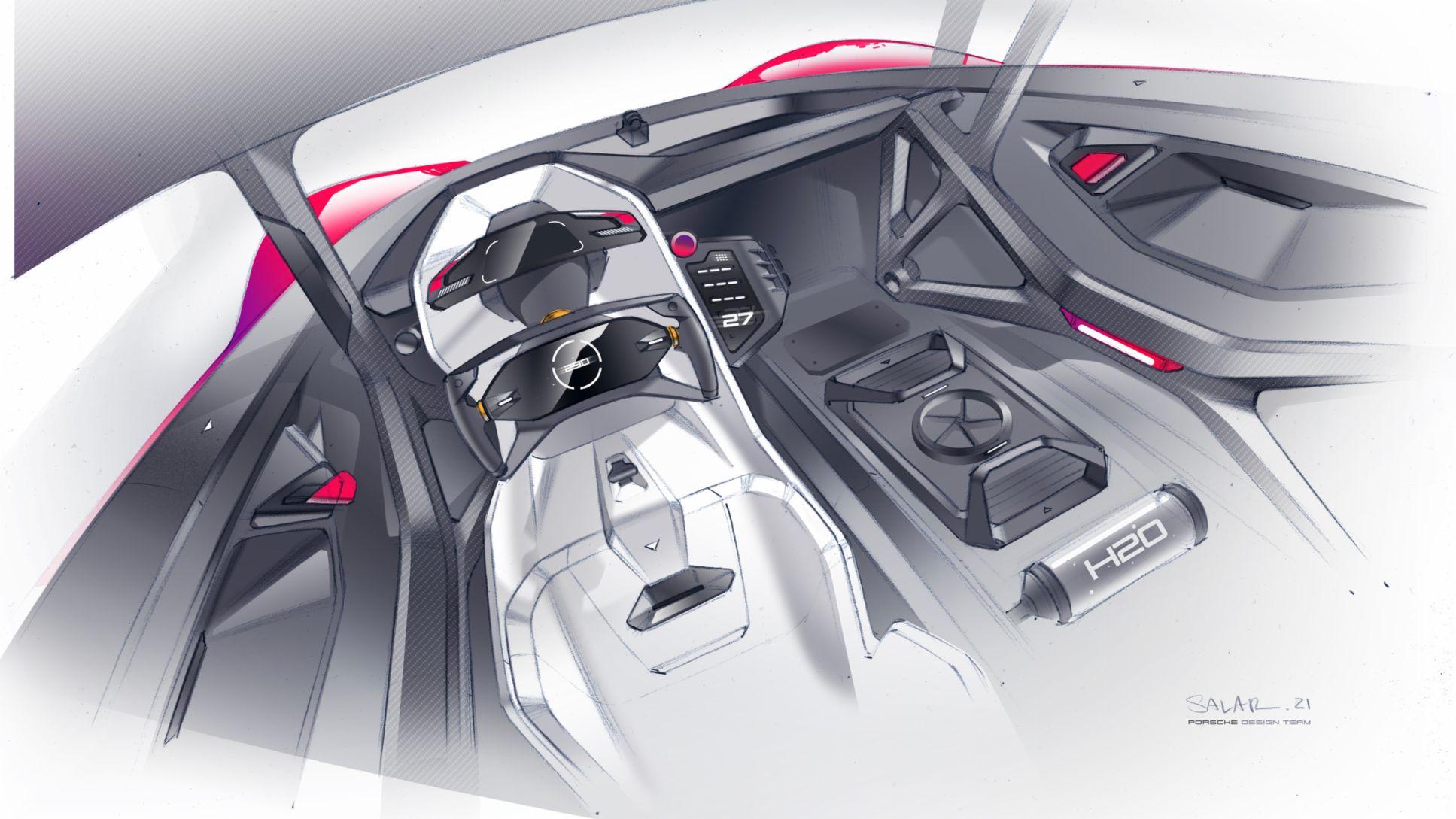 The full bucket seat offers high protection potential for the driver. At the same time, it has an innovative design and is produced in part using additive manufacturing processes as what is known as a 3D-printed bodyform full bucket seat. The seat shell is made of the same natural fiber-reinforced material as the add-on parts in the exterior. The center section of the seat, i.e. the cushion and backrest, is partly produced by a 3D printer.

Porsche initially showed this alternative to the conventional upholstery used for bucket seats as a concept study in 2020 and conducted trials with selected customers during a test phase. As part of the new Performance Parts range, the 3D-printed bodyform full bucket seat is now available from Porsche Tequipment for all 911 and 718 models for which the current full bucket seat (order number Q1K) is offered. From February 2022, it will also be possible to order the seat ex-works, and it will then be integrated into the Porsche Car Configurator. 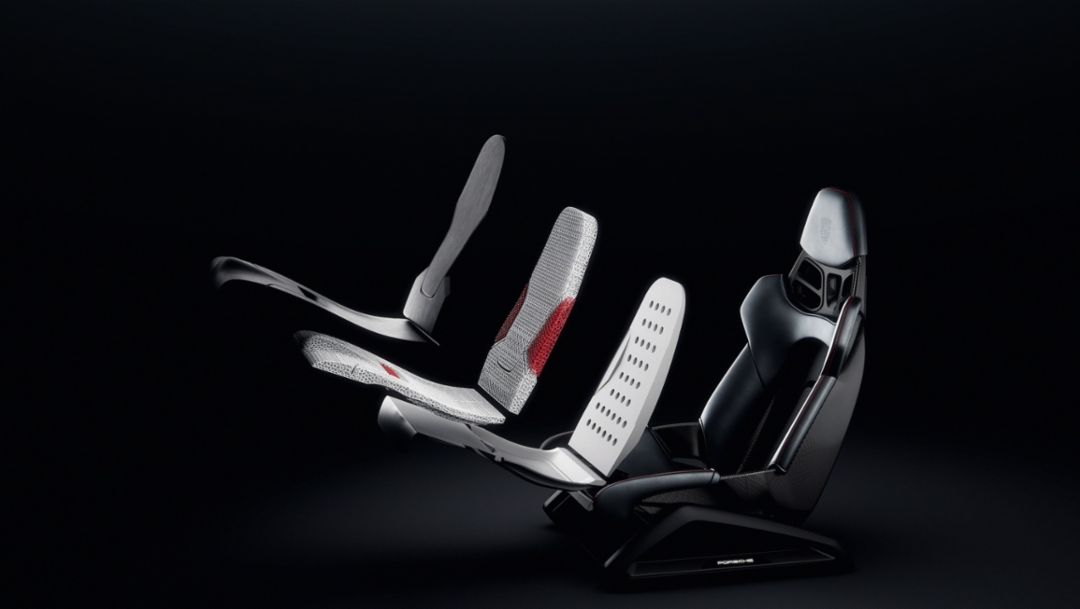 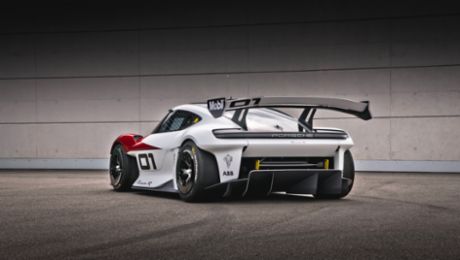 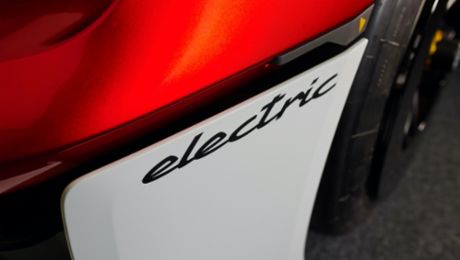