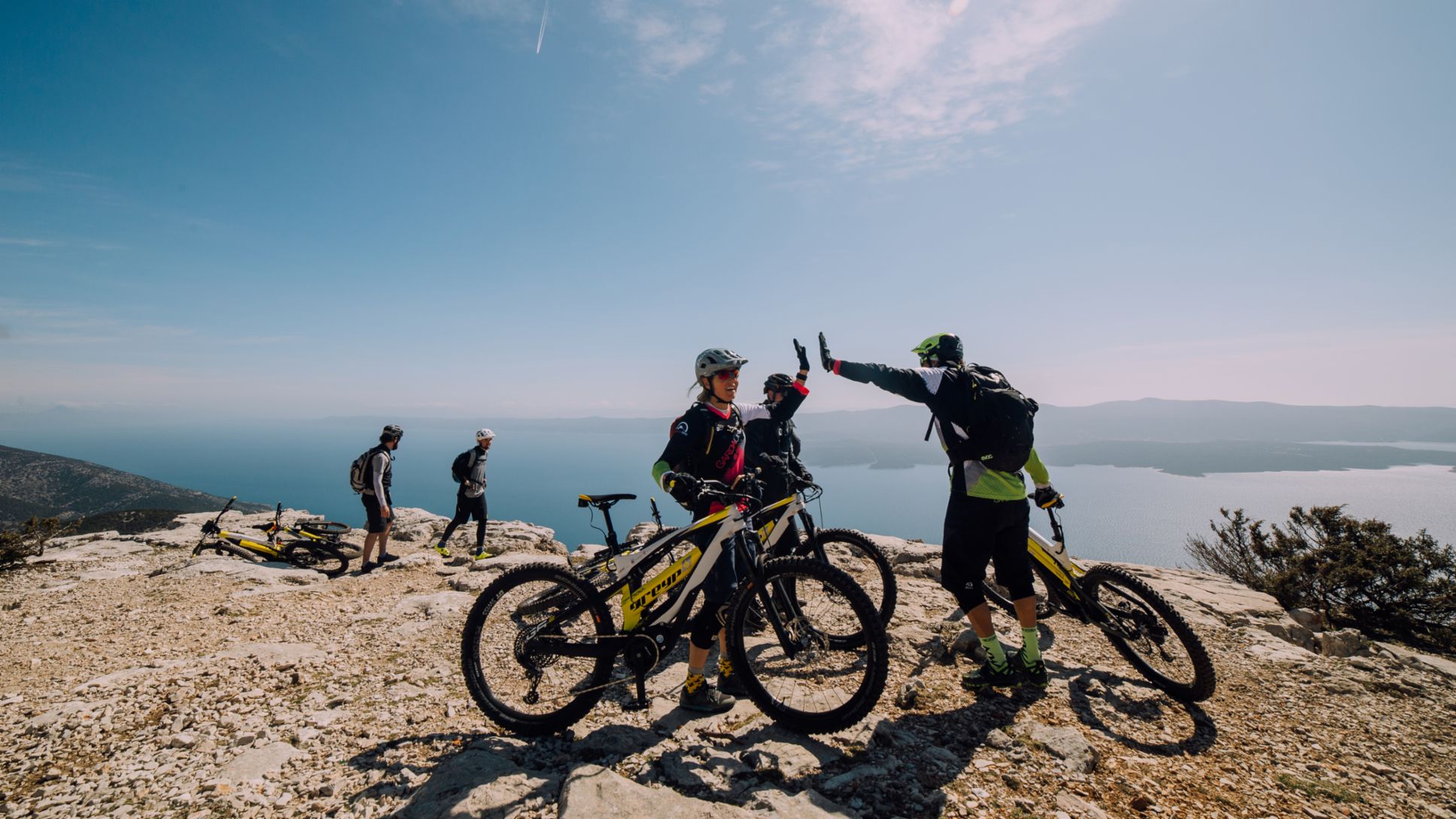 It invested in Greyp at the same time that it invested in its sister company, Rimac Automobili. Now, following a takeover offer from a third-party investor interested in Greyp, Porsche has exercised its contractually agreed right of first refusal. Its majority takeover of the e-bike manufacturer further expands its activities in the sector. While Porsche becomes the majority shareholder, only Mate Rimac and other Greyp founders will retain a minority stake in the company. The takeover has not yet been legally completed, but is expected to be finalized at the end of the year.

“Porsche is a pioneer of sustainable mobility and is consistently driving forward its e-mobility strategy,” says Lutz Meschke, Deputy Chairman of the Executive Board of Porsche AG and Member of the Executive Board for Finance and IT. “Our activities in the e-bike sector underline our consistent approach. Porsche has been a leading provider of plug-in hybrids for years, in 2019 we launched the first all-electric Porsche – the Taycan – and last year, one in three of the vehicles we delivered was fitted with an electric motor. Our ambitious goal is to have a CO₂-neutral balance sheet across the entire value chain by 2030.”

Porsche is also deploying the knowledge it has gained from the battery-electric drive in its models on the attractive and fast-growing e-bike market. Electric bikes have a fixed place in the company’s e-mobility strategy and promise further potential. In March 2021, the long-established range of bikes was expanded further: the Porsche eBike Sport and eBike Cross represent the brand’s take on exclusive electric bikes. At present, both models have almost sold out, thanks to the very positive market reaction. What’s more, Porsche is continuing its long-standing and successful partnership with Rotwild. Work is currently underway on product updates to the existing Sport and Cross models.

Porsche is pushing ahead with its investments in digitalization and electrification

Despite the difficult market situation, Porsche is resolutely and unabatedly pushing ahead with its investments in digitalization and electrification. A total of €15 billion will be invested in new technology over the next five years: €6.5 billion of this is earmarked as development costs for the hybridization and electrification of vehicles; €5.5 billion for digitalization issues such as intelligent mobility offers, car IT, innovations and new business processes; and €3 billion is to be invested in facilities relating to e-mobility, for example in charging infrastructure or buildings for the production of electric vehicles. 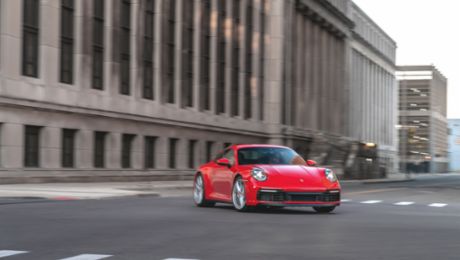 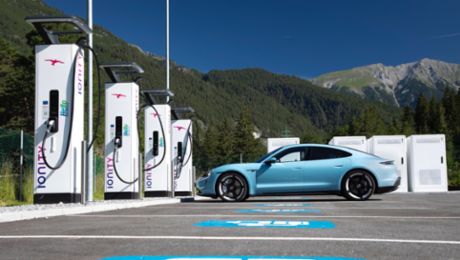 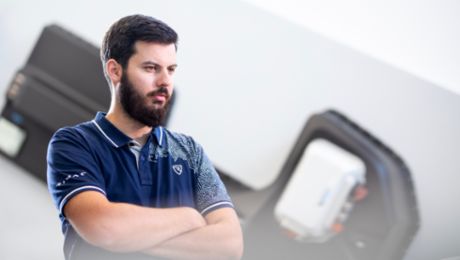