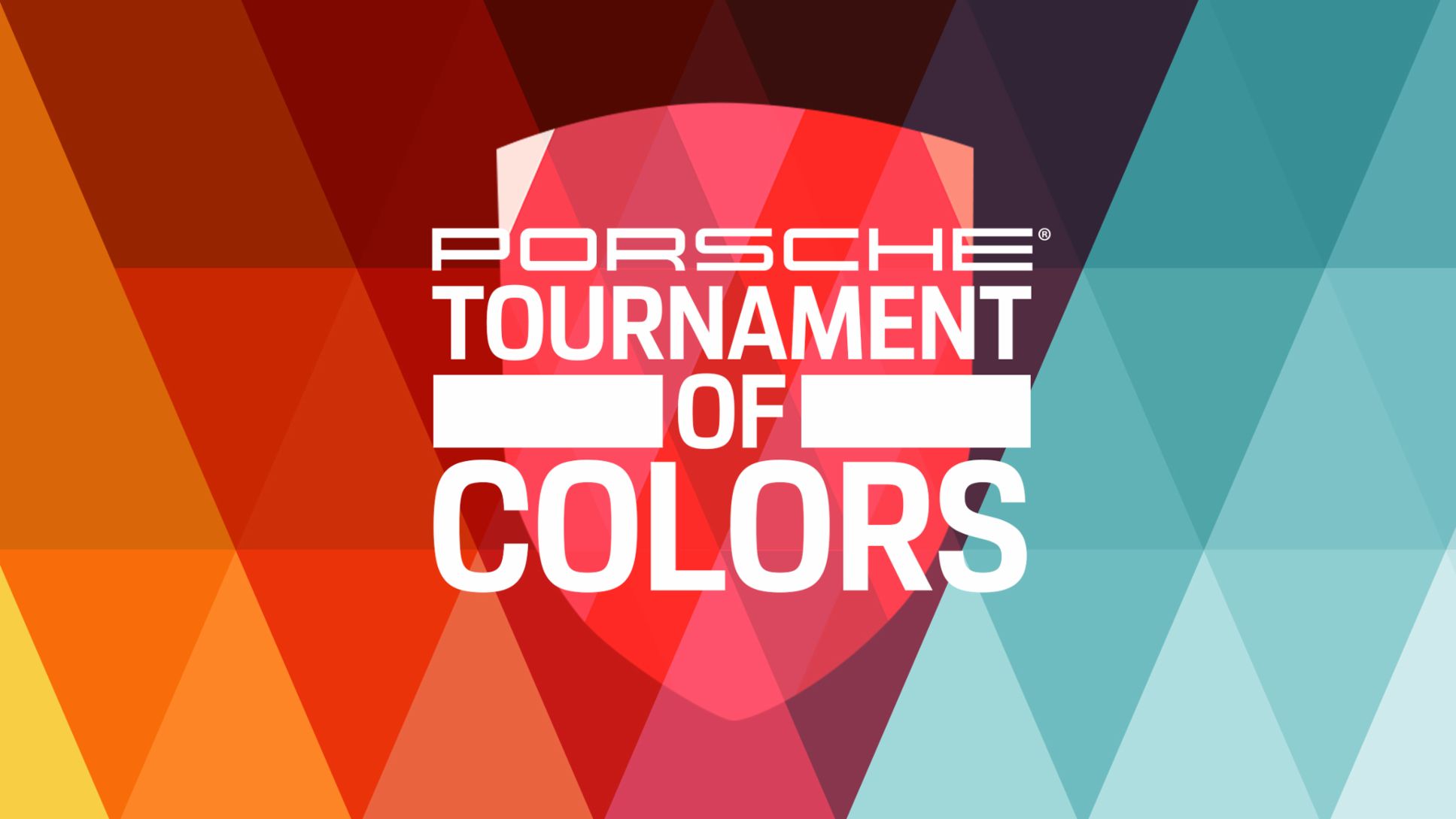 Porsche has always been adventerous when it comes to color.

In honor of bracket season, Porsche is pitting 64 paint colors against each other in a head-to-head competition to determine a Tournament of Colors champion. Get ready to cast your votes in the weeks to come.

"There’s such a unique energy and excitement to tournament time in March. So many teams. So many possibilities. We wanted to tap into that excitement with some teams of our own."

With colors seperated into four groups -- Modern, Metallic, Classic, Non-Metallic -- the opening round matchup voting started Monday, March 15, with each category finishing by the end of the week. As the field was thinned to 32, there were several notable underdogs to advance.

"Porsche paint colors. They too have fans. Super passionate ones. And we wondered what would happen when we put 64 of them head-to-head and let the fans vote to decide a champion. So far there’s been blowouts, upsets, and a few incredibly close matchups. Just as you might expect from a tournament in March."

Round 1 is on the books. How did your teams do? Round 2 begins next Monday. Get ready. #TournamentOfColors pic.twitter.com/RW04HwCPOK

The majority of the "upsets" occurred in the Modern category, with matchups going fairly chalk across the other three. Funny enough, Modern seed no. 4 Chalk was eliminated by no. 13 seed Neptune Blue. Night Blue Metallic, a no. 14 seed, and no. 15 Racing Yellow both picked up wins as well over no. 3 Carmine Red and no. 2 Amethyst Metallic, respectively. Classic no. 1 seed Mexico Blue had the largest share of votes, beating no. 16 Sepia Brown with an 86.7% turnout in its favor.

Voting continues on the official Porsche Twitter account through March with a winner being announced in early April.

#13 Neptune Blue vs. #5 Miami Blue
Vote for your favorite. #TournamentOfColors

#4 Rubystone Red vs. #5 Viper Green
Vote for your favorite. #TournamentOfColors

#6 Mint Green vs. #3 Irish Green
Vote for your favorite. #TournamentOfColors

#2 Signal Orange vs. #7 Guards Red
Vote for your favorite. #TournamentOfColors 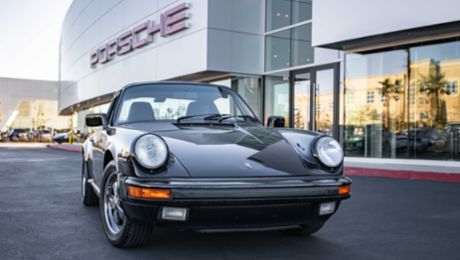 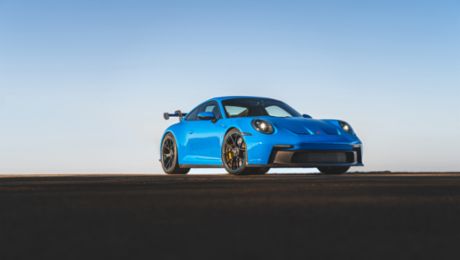 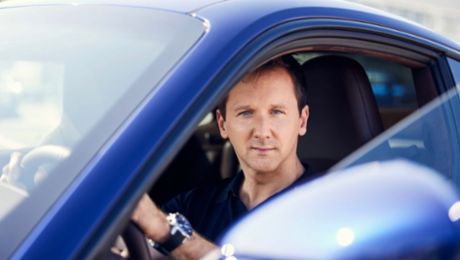