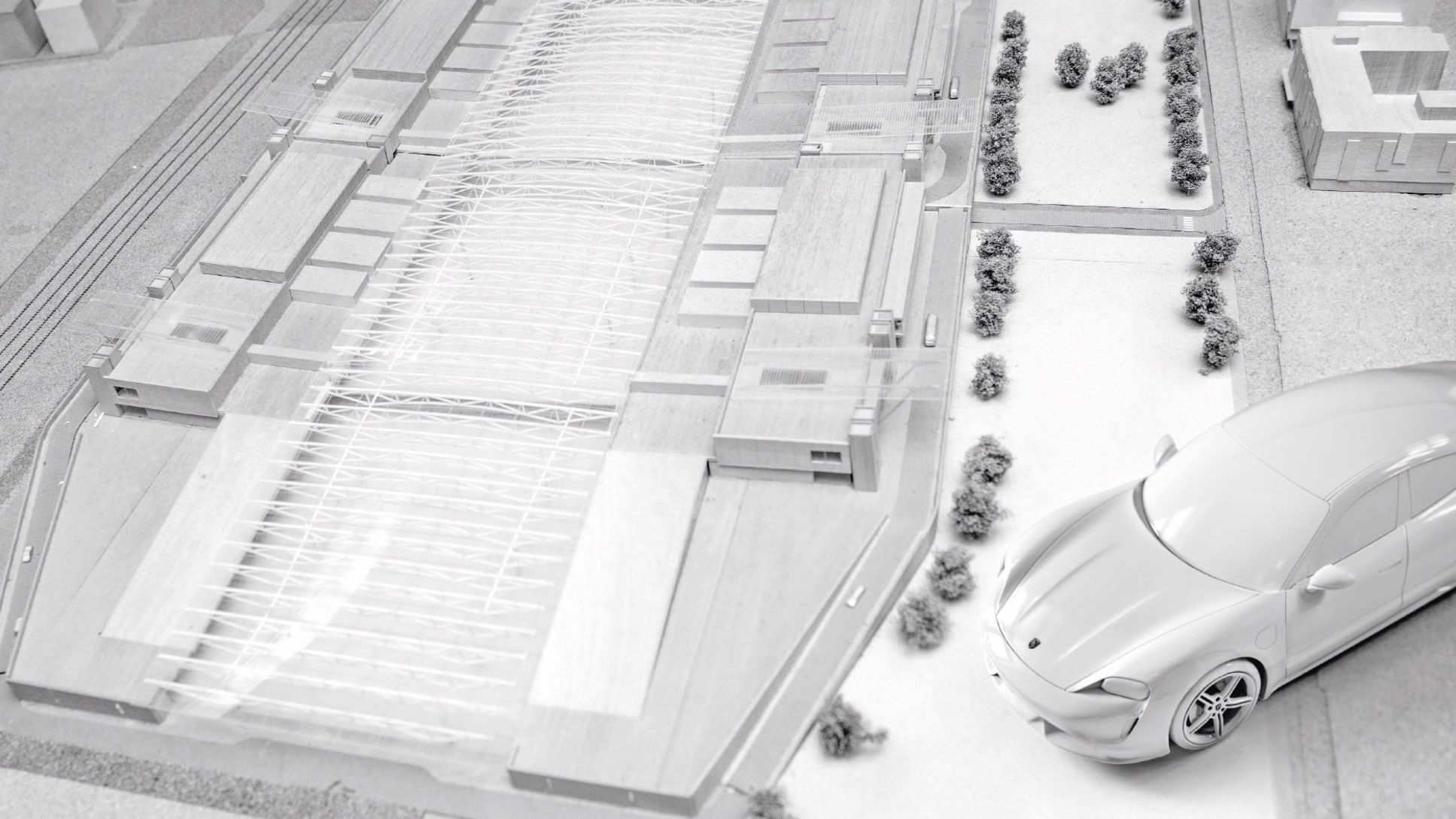 Boston wants to achieve full climate neutrality and is charting a completely new course to get there. The city won’t ban cars from its center. They’ll still be welcome in the future—if they’re electric.

The Carbon Free Boston report lays the  groundwork for Boston’s next climate plan, which will make the city climate- neutral by 2050,” says Peter Fox-Penner. After a well-timed pause, he points to a thick binder. “But I think we’ll get there before then.”

Fox-Penner, who is sixty-four, knows what he’s talking about. When it comes to climate-neutral solutions for Boston, no institution or individual in the city is as well connected as Boston University and the director of its Institute for Sustainable Energy. Fox-Penner is co-principal investigator for this year’s Carbon Free Boston report, a study that brought him together with 120 experts from all parts of society, including representatives of religious communities, environmental activists, real estate developers, university presidents, and providers of healthcare, electricity, gas, and heat. Even Charlie Baker, governor of Massachusetts, was involved. “If you want to achieve something in Boston,” says Fox-Penner, “you have to get all the stakeholders on board.”

“It’s simple: electric cars are so much better.” Peter Fox-Penner

Kris Carter, a thirty-eight-year-old city official, is in charge of this project. Together with a colleague, he heads New Urban Mechanics. This research and design team, which reports directly to Mayor Martin Walsh, is unique in the world. Another indication of its importance is the fact that Carter’s office is directly adjacent to that of the mayor. Carter concentrates on key aspects of urban life in the future: housing, health, and transportation. “There’s much we can change today,” Carter explains. “But we’re also looking at what will make sense in fifteen to twenty years.”

By then, autonomous driving systems could be very close to reaching level five, or complete automation without any human intervention. Wouldn’t the easiest thing be for Boston to announce that it’s switching to autonomous vehicles and thereby turn the vision of an essentially self-regulating flow of traffic into a clearly defined goal? The city already presented an initial study on self-driving vehicles three years ago, which it conducted together with the Boston Consulting Group and the World Economic Forum. “Among other things, the study showed that people want self-driving cars that can be shared and that run on electric power in order to protect the climate,” says Carter, who doesn’t think that individual car ownership will disappear. “The study also showed there’s a group of people who will always want to drive on their own.”

Porsche Digital opens second location in the US

Porsche Digital has opened a site in Atlanta to extend the company’s business portfolio for North America. 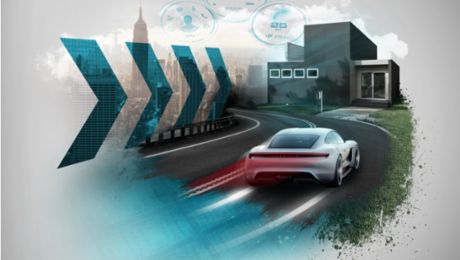 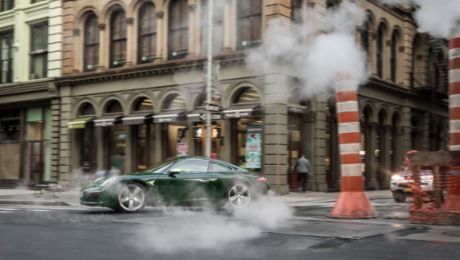 The American company sees itself as the leading global platform for mobility and roadside assistance. 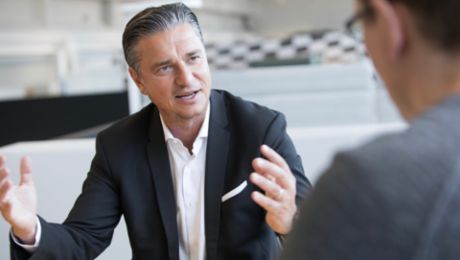