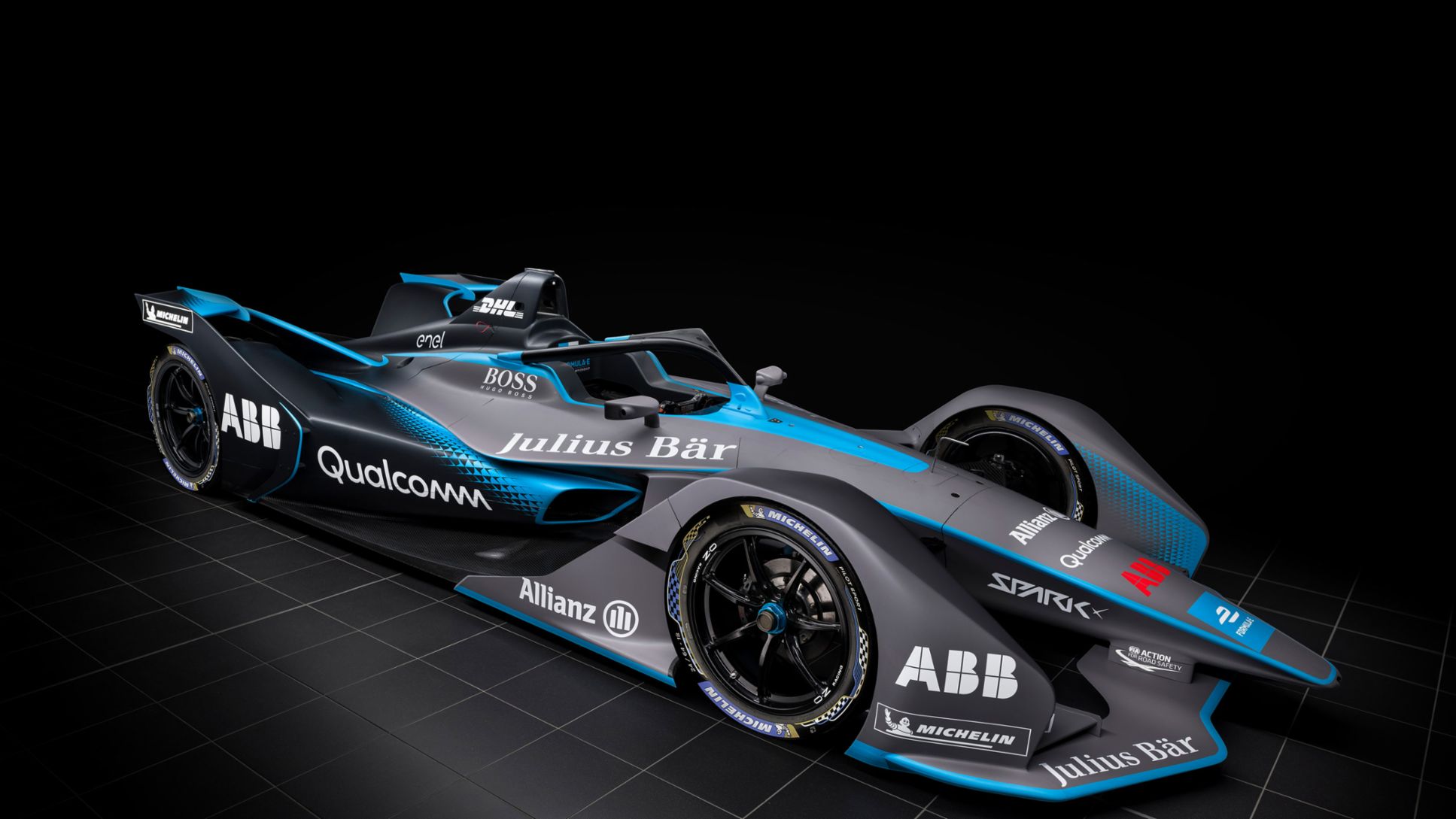 This means that the Weissach factory team can continue to pursue the development of its own electric powertrain, which is due for homologation in 2019. As announced at the end of July 2017, Porsche plans to be among those competing in the sixth season of the global electric racing series at the end of 2019.

“Over the past few years, the FIA and Alejandro Agag have done a fantastic job”, says Porsche’s Fritz Enzinger who, as Vice President, is in charge of the Formula E Programme. “It is due to this development that we will be able to compete on the race track against many of the world’s largest car manufacturers.”

As with the successful Le Mans Prototype 919 Hybrid project, Andreas Seidl will be responsible for the technical development and the execution of the Formula E programme. “The possibilities and performance of electric cars have been a central topic at Porsche for quite a while,” Seidl points out. “The deeper our engineers get into the topic, the more fascinating the solutions become. We can’t wait to receive our first vehicle in early 2019 and to test our own powertrain in it. The Gen2 racer, which was unveiled by Formula E in Geneva in early March, is very well executed.”

The powertrain components are the competitors’ own developments

Formula E will provide the chassis as well as the battery. All powertrain components, however, are the competitors’ own developments. This enables Porsche to find bespoke solutions for key technologies such as the electric motor, inverter, brake-by-wire system, transmission, differential, driveshafts, monocoque and the suspension components attached to the rear-axle, as well as the cooling system and ECU. The energy efficiency of the powertrain not only plays a decisive role in a competition attracting many of the world’s most renowned car manufacturers, but it is also central to the development of road-going electric vehicles.

Porsche’s entry into Formula E in 2019 will coincide with the market launch of the production version of the concept study Mission E. This vehicle, the first all-electric Porsche, will be the most sports-focussed and technologically-advanced car in its class. Porsche will invest more than six billion Euros in electric mobility before the end of 2022.