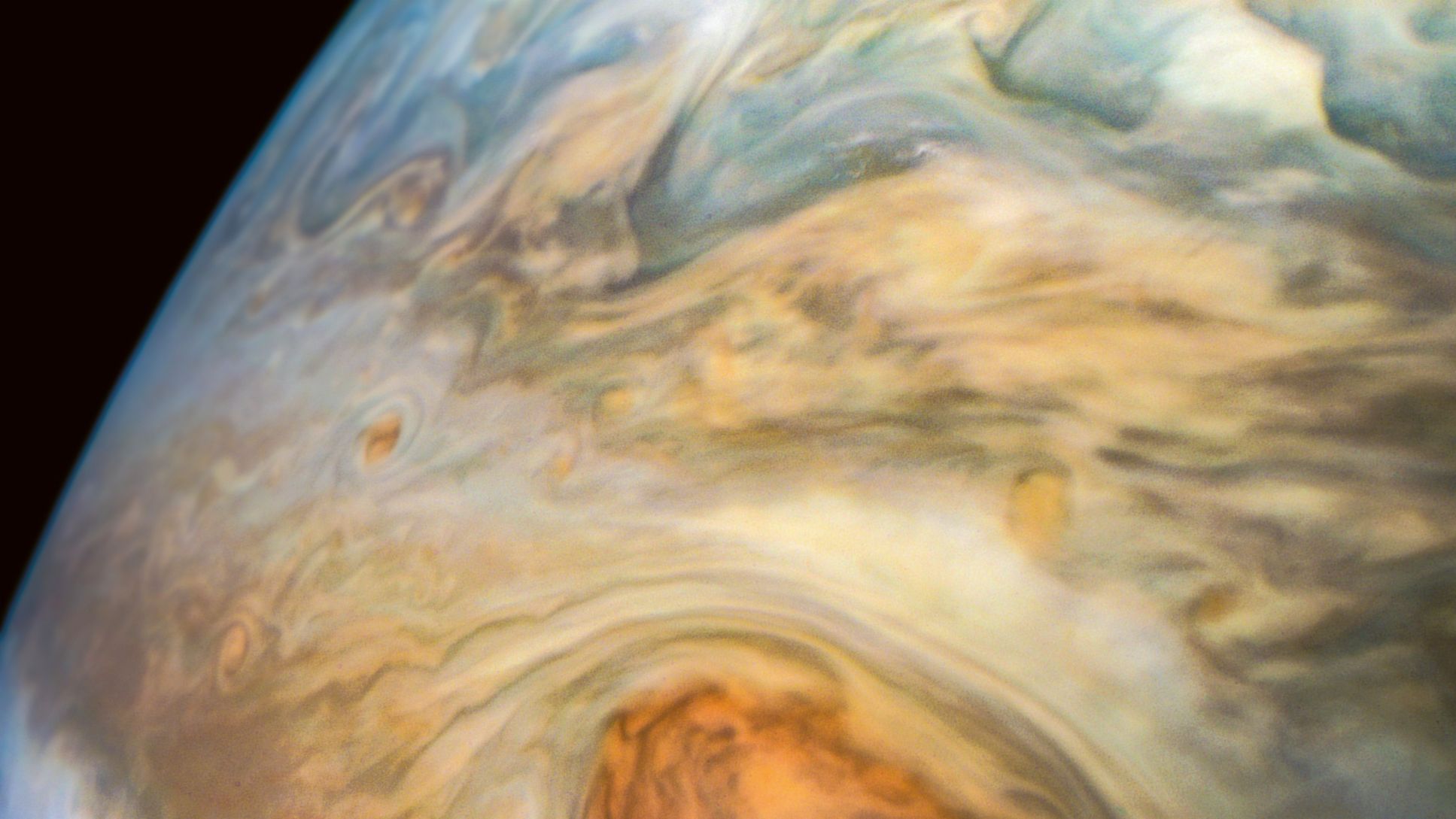 At Porsche Engineering, engineers and software developers around the world work on the latest technologies for the future. One of the most important fields is automated driving. In order to pool knowledge and exploit synergies, the company has created a digital development and collaboration platform: Jupiter (Joint User Personalized Integrated Testing and Engineering Resource). It accelerates development work in two ways. First, Jupiter offers ready-made software modules that can be used to implement ideas for automated driving quickly. Second, the platform makes it easier to distribute development work among several teams—even across international boundaries. “Particularly with this highly complex topic, this is a key to success,” says Arathi Pai, Project Manager Jupiter at Porsche Engineering.

Together with her colleague Marcel Pelzer, she launched the Jupiter project in November 2019. Their aim is to bring together all innovations for automated driving. “The experts at Porsche Engineering do their pioneering work in this field at many locations,” explains Co-Project Manager Pelzer. “We pushed the platform idea in order to make it even easier to use the tools and the developed functionalities in different projects.”

Accelerated development thanks to Jupiter

In addition to the software side, Jupiter also has a practical side: Three Porsche Cayenne test vehicles equipped with additional sensor technology are available at the Bietigheim-Bissingen, Cluj-Napoca, and Prague sites to immediately test new functions and algorithms on the test track. This combination should greatly accelerate the developers’ work in the future. With the help of Jupiter, they want to transform new ideas more quickly into a so-called Minimum Viable Product (MVP), i.e. into a first functional version of the new solution. It could then be immediately tested and refined on the test track. It would even be conceivable for a customer to use Jupiter to test their own idea.

The goal is to establish proof of concept in a short period of time—proof that an idea can work and perhaps be further developed to production readiness in the next step. “The developers at the various locations should play with the functionalities,” says Pai. The aim, she said, is not only to make automated driving reliable and safe, but also to develop further functions. “Things we haven’t thought of before,” Pai says.

To make it easier to transfer the new solutions from one project to another in the future, Jupiter is based on an open programming framework: the Robot Operating System (ROS). This open source solution is widely used and supported by a large community, so solutions can be found quickly when problems arise. In addition, ROS provides many ready-made interfaces, for example for cameras. Sensors that support ROS can often be put into operation on a test vehicle in less than an hour.

The core of Jupiter is a kind of digital toolbox. The platform contains ready-made software modules called ROS nodes that cover all the functions of an automated vehicle. One node, for example, handles the analysis of data coming from cameras and other sensors. Another node determines the vehicle’s position in space. Another makes decisions such as changing lanes.

Artificial intelligence (AI) is used in many of these software modules, for example in the node for what is known as instance segmentation. It has the task of recognizing objects in the environment and classifying them correctly. To do this, an AI processes the images from the on-board cameras and surrounds the objects found with a border called a “bounding box.” In a second step, the road users are assigned to a group, such as “pedestrian,” “car” or “truck.”

This classification is one of the major challenges in automated driving, because even the smallest details can lead to misjudgments. A bicycle on a trunk rack, for example, could be misinterpreted by an immature algorithm as a moving bike—which would cause the automated vehicle to brake. In the future, Jupiter will provide developers with perfected ROS nodes for instance segmentation and other functions.

Especially in automated driving, software is only one side of the coin. The quality of a new idea only becomes apparent in real-world operation with the three test vehicles. In addition to the standard sensor technology, they are equipped with a laser scanner (LiDAR, light detection and ranging) at the front and rear, for example. These sensors record 240,000 measuring points every second and can locate objects at a distance of up to 250 meters to an accuracy of one centimeter. A stereo camera is added to the LiDAR in the test vehicles, as optical systems are currently still superior to laser scanners in the detection of objects.

One advantage of the additional sensor technology: The developers can access their raw data. “This work at the hardware level is important because it allows us to proceed more independently of the series solution that has already been implemented,” explains Pelzer. In addition to the advanced sensor technology, the test vehicles also have high-performance computers with many CPUs (conventional microprocessors) and GPUs (graphics processors) on board. The CPUs are responsible for communicating with the ROS nodes, while the GPUs can quickly train and evaluate the neural networks for automated driving. Accessing external computing power in the cloud is not possible for the time-critical applications.

With Jupiter, Porsche Engineering is already exploring new ideas such as personalized automated driving. The vision behind it is that in the future, the vehicle will adapt to the style of its driver. To make this possible, Adaptive Cruise Control (ACC), for example, would first observe what is happening on the road and then adopt the user’s habits. If the driver drives in a sporty manner, the algorithm would adapt to this behavior. If, on the other hand, the driver prefers a more relaxed driving style, the automatic distance control system would take this into account.

To implement such a personal distance control system, the developers first have to collect data on different driving styles. To this end, test subjects were invited to drive a standardized test circuit through the city and on the highway. Sensors recorded six terabytes of data, which will later serve as learning material for the personalized proximity control system and future assistance systems.

It is only with a tool like Jupiter that he and his colleagues could carry out such a project efficiently, Pelzer emphasizes. This is because the study requires high-precision differential GPS data as well as bus signals and raw camera data. “If there were three separate data pipelines, the time synchronization would be very costly,” he explains. “Jupiter, on the other hand, can simultaneously log and store all data.” In this way, the platform is helping to make the self-driving car of tomorrow a little more human.

The digital hub is quickly taking shape: Around two years after the launch, basic nodes for recording all sensor data are available, and further functions have already been implemented in prototype form and are nearing completion. In August 2021, the three test vehicles were put into service, and further building blocks of the “OODA” architecture will be added in the course of the coming year. The acronym encompasses the functions Observe (processing of camera and LiDAR data), Orient (simultaneous position determination and mapping), Decide (trajectory planning), and Act (motion control).

The Jupiter project will never be completely finished, because the module library will continue to grow. But even the current status is sufficient for Jupiter to be used intensively—for example, for the further development of adaptive cruise control and cut-in detection. In this way, Porsche Engineering can make optimal use of its pool of expertise and qualify and develop new automated driving functions even faster than it does today. 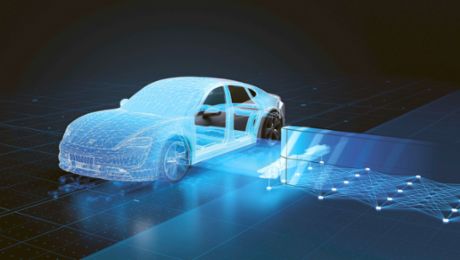 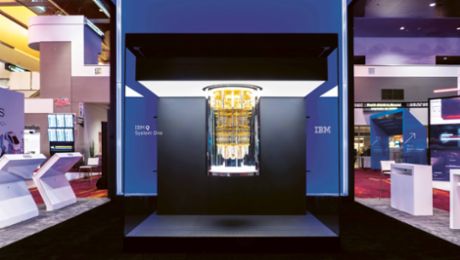 Taking a quantum leap: artificial intelligence in the car 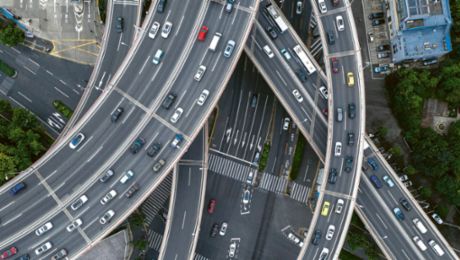 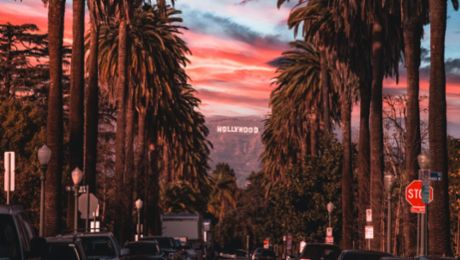