The Ingram family from North Carolina, have amassed a remarkable number of Porsche models over the years. Bob Ingram and his son Cam talk about their shared passion, the gas explosion that threatened their incredible collection, and the triumphant drive with their 356 B Carrera GTL Abarth.

At the 1993 Detroit Motor Show, the Boxster sports car study was named ‘Best in Show’. For Porsche, this was the starting point for the series development of a two-seater reminiscent of legends such as the 550 Spyder and the 718 RS 60 Spyder. Insiders Hans-Jürgen Wöhler and Sebastian Bien explain the evolution of the Boxster in detail – right up to the new special edition.

The new Porsche 911 GT3 lapped the Nürburgring's Nordschleife more than 17 seconds faster than its predecessor. Describing the seventh edition as “amazing”, brand ambassadors Walter Röhrl and Jörg Bergmeister talk about the newcomer they’ve dubbed "by far the best production car". 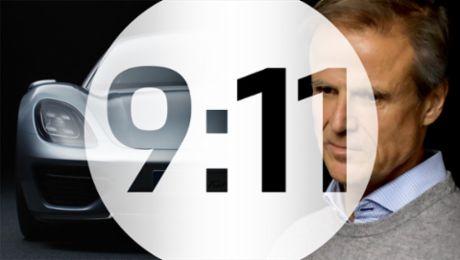 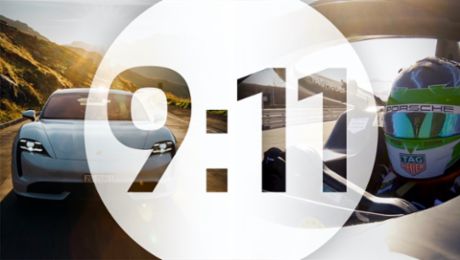 The new issue of the 9:11 Magazine goes two rounds in Switzerland. 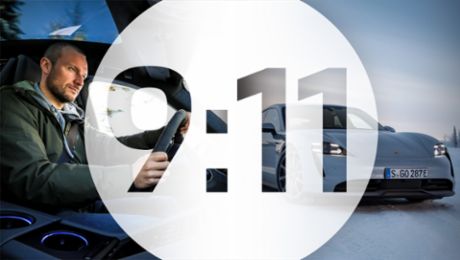 The current edition of the 9:11 Magazine is devoted entirely to the Porsche Taycan electric sports car.