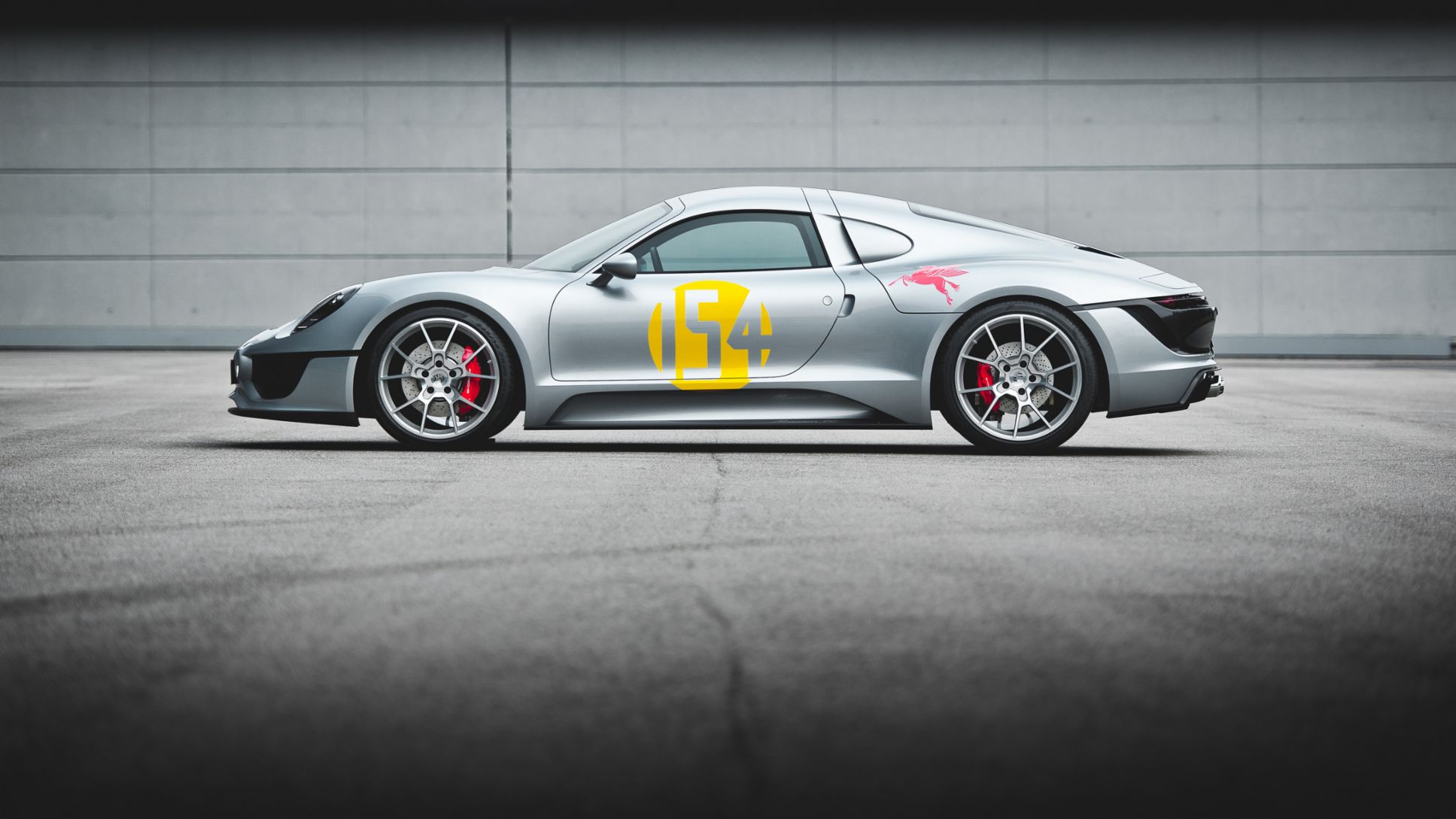 For the "Unseen" series, Porsche has opened the gates to development center’s secret archives. In part two, the Newsroom presents four spin-offs – from a mountain Spyder and rally cars to a Le Mans legend.

The basic idea: the Porsche 909 Bergspyder was the lightest racing car ever used by Porsche in motorsport – it weighed in at just 846 pounds. With the Porsche Boxster Bergspyder, Michael Mauer and his design team took a bow to the legendary serpentine sports car. At the same time they showed that the Boxster 981 series, with its low weight and powerful mid-engine, is also suitable for conquering the twists and turns of the Alps.

The basic idea: "We believe that no other car brand can combine the themes of sports cars and off-road as credibly as Porsche," says Mauer. The Porsche 911 Vision Safari was created in 2012 and based on the 991 generation 911. With its raised chassis, reinforced wheel arches, massive bumpers and motorsport-inspired cockpit, the study is reminiscent of the legendary 911 Safari, which were used in the 1970s in the East African Safari Rally.

The basic idea: this extreme road sports car based on the Porsche Boxster is reminiscent of the groundbreaking Porsche 550 racing coupé that started in 1953 at the 24 Hours of Le Mans. The front and rear trunk open in opposite directions and fuel is supplied via a central nozzle at the front. At the rear is an eight-cylinder engine with excessive sound development.

The basic idea: the Porsche Macan is a real off-road wonder – and virtually predestined to prove its versatility on gravel roads and rally tracks. That's why the design team in Weissach has put the Porsche Macan Vision Safari as an off-road-suitable three-door model on coarse-grained wheels.