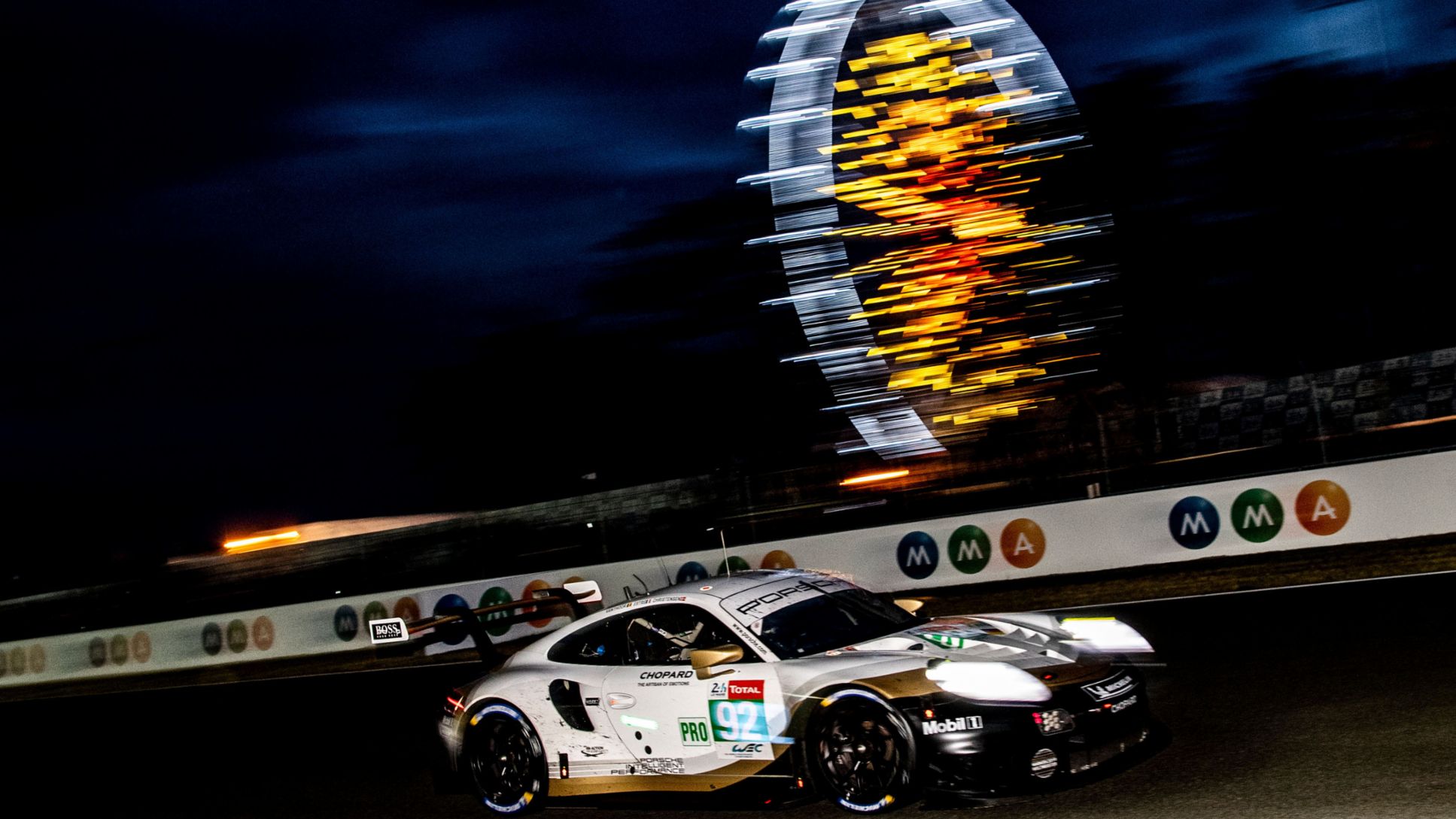 The world’s greatest endurance races for GT vehicles within eight days –Porsche Motorsport and its customer teams faced this extraordinary challenge during the 2019 season.

The 24 Hours of Le Mans on 15/16 June 2019 and the 24-hour race on the Nürburgring-Nordschleife just one week later put drivers, engineers and team managers under stresses seldom experienced in such a concentrated form. With spectacular images, the new Porsche documentary Endurance outlines the background, challenges and tireless efforts. The 90-minute film is now available on YouTube, and from April 3, 2020, on Amazon Prime (subscription required).

In an exceptional way, the documentary Endurance showcases what endurance racing really involves: deprivation, stress, emotion and boundless dedication and passion of all involved. The main protagonists are not just the vehicles – in this case the Porsche 911 RSR and the 911 GT3 R, both based on the high-performance 911 GT3 RS production vehicle – but also the people. Dealing with tense situations and setbacks on the racetrack are as unfiltered and realistically portrayed as the comments from the family of a young racing driver are on the dangers and life at the limit.