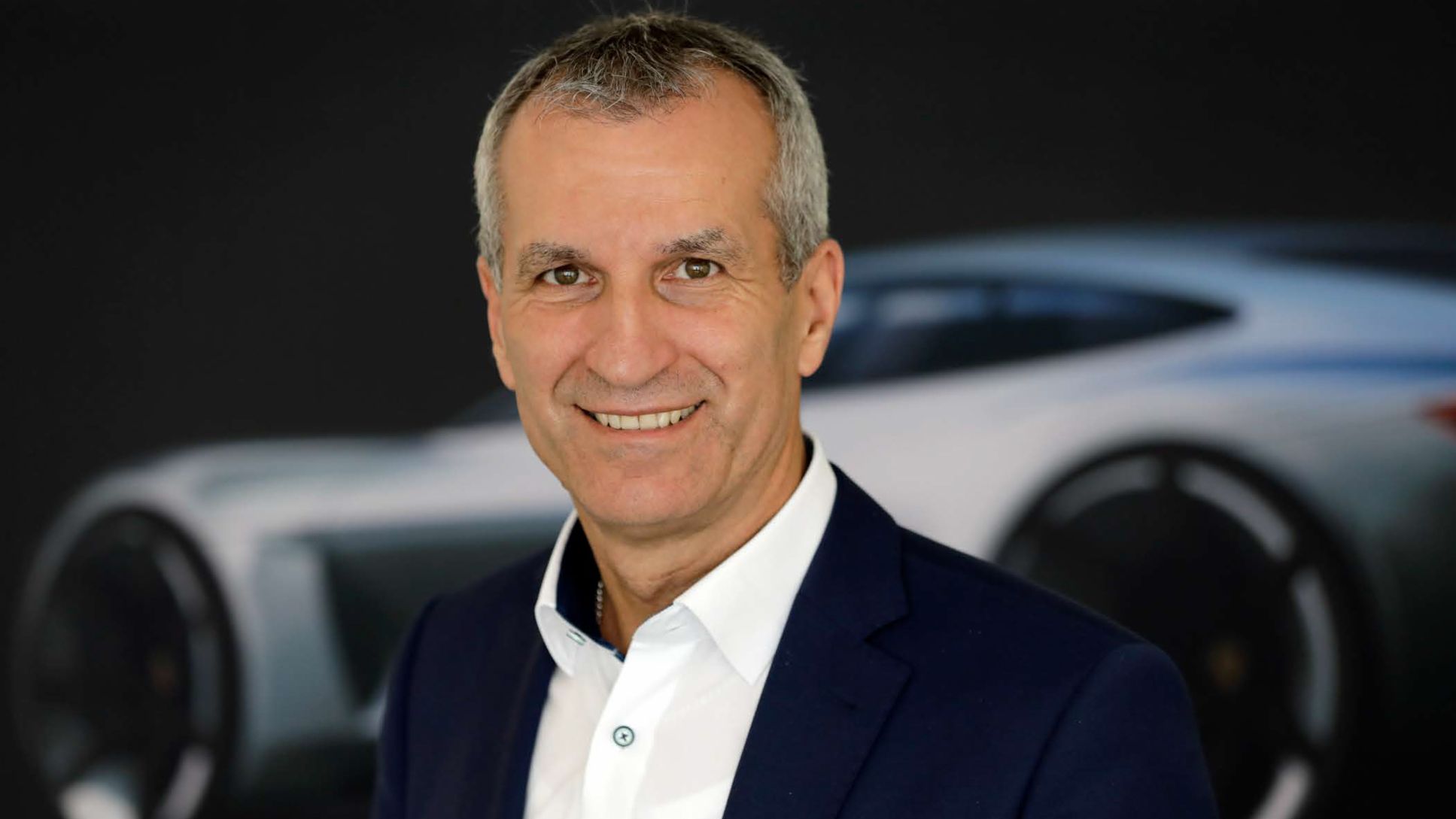 On March 21, Porsche stopped production due to the coronavirus crisis. Since the beginning of May, vehicles have started rolling off the assembly lines again at the plants in Stuttgart and Leipzig. Albrecht Reimold, Production and Logistics Board Member at Porsche AG, explains how the sports car manufacturer has ramped up production step-by-step.

Mr. Reimold, Porsche has been producing sports cars again for a good month. How do you view the restart?
Not being able to produce for six weeks was a tough blow. On March 21, we initially only suspended production for two weeks. However, the bottlenecks in global supply chains did not allow an orderly restart. When this was possible again in early May, there was great relief. Since then we have ramped up production step by step. All of our colleagues are highly motivated. The mood is excellent - despite or because of the special precautions and hygiene measures. Many have personally told me that they are happy to be here again.

How many employees did not work in production during the mandatory break?
In total, about a third of the Porsche workforce was affected. Not everyone was on short-time work. We also reduced work time accounts and backlogged leave. In Zuffenhausen more than 7,000 employees from the production area were at home. In the Leipzig plant, the non-production time affected more than 3,000 employees. We have not registered any short-time work in production since May. We are ramping up production, building sports cars again and making our contribution to boosting the economy in Germany again. We have to generate revenue again to ensure our future viability.

When ramping-up, were there any differences between the plants in Stuttgart and Leipzig?
Conceptually, everything went the same way. The restart was coordinated in detail between production, procurement and our suppliers on a trade-specific basis. At the beginning of May, sports cars rolled off the assembly line in our factories again. Production of the Cayenne at the VW plant in Bratislava had already started two weeks earlier - but in a smaller number, so as not to put excessive strain on the supply chains right from the start and provoke new bottlenecks in the supply of parts.

The European automobile association ACEA had demanded that automobile production in Europe should be ramped-up at the same time because this is the only way to avoid bottlenecks. Ultimately, each country more or less did its own thing…
The pandemic affected each country to different extents. In Germany, too, the south is more affected than the north. A coordinated approach in Europe would of course have been desirable. However, the conditions for this were not met. For us, this meant a bit more planning effort because we had to coordinate with the individual suppliers in France, Spain or Italy. Different model needs required different actions.

Did Porsche have to support suppliers financially because they ran out of money?
That happens sometimes. At Porsche, we maintain cooperative partnerships. You quickly find out about a financial emergency and then you stand together – like in a family. My colleague on the executive board, Uwe-Karsten Städter, who is responsible for procurement, is in constant contact with our suppliers. In some instances we supported companies, in some instances we couldn't help. However, the latter did not concern manufacturers of components, but suppliers of manufacturing systems. Both pose major challenges for us.

By when do you want to have reached your normal production level again?
We have ramped-up production continuously in the past weeks. And after less than four weeks, we have reached a high level and our regular capacity again. Here and there we are even a little bit better off than we were before production stopped. It was an incredible feat and a great team effort. I would like to thank all of my colleagues for their efforts. That was by no means a matter of course. Together we have once again proven what the Porsche family is capable of when everyone pulls together.

The employees now have to wear face masks. There are other extensive health protection requirements. How do the employees get on with it?
At Porsche, people are at the center of everything we do. We have therefore examined the entire working day – the way to work, entering the factory, the work itself, the breaks, going home safely. There is a more than 60-page manual for the production area alone. So far, our experience has been very good and the behavior is mostly exemplary. If there are concerns on the part of the workforce, we take a look at it and correct them if necessary.

How do you make sure that nobody comes to work sick?
In our company there is no fever measurement at the factory gate. We appeal to mutual, trusting social interaction. All employees receive behavioral guidelines that regulate their collaboration. It tells you what to do if you feel bad in the morning or if you experience certain symptoms. In that case: Stay at home. From our point of view, this is the better way, it has proven to be the right one in recent weeks.

To what extent is the ramp-up of production affected because employees are down with Covid-19 or are in quarantine because they have had contact with an afflicted?
Immediately after the appearance of the coronavirus in China, we founded an interdisciplinary group of experts and monitored it right from the beginning. In the peak phase, there were also a few corona sufferers at Porsche; fortunately, nobody has had a difficult case. Almost everyone is currently healthy again.

Virologists warn that another corona wave could come in autumn. How do you assess this risk?
Personal behavior is decisive. If everybody adheres to the basic protective measures – keeping their distance, coughing and sneezing hygienically, washing your hands regularly – then, according to the experts, the virus is manageable. If we are undisciplined and reckless, there could be a second wave. Within our factory gates, we have developed extensive measures and rules on how we can prevent this.

Economically, the year as a whole will largely depend on whether customers return or prefer not to buy a new car in the crisis.
Our foundation is excellent. In recent years we have been working hard to expand the product portfolio. Our first all-electric sports car, the Porsche Taycan, has become 'car of the year'. The order backlog is good. We are particularly pleased that no customer has withdrawn from their purchase in the past few weeks. However, the situation is extremely different worldwide. Business in our largest market, China, has gotten off to a good start again. The demand gives us hope. However, it is still too early for forecasts. From today's perspective, we are optimistic and dare to get even more momentum in the second half of the year.

You say no buyer jumped off, but still you could not produce cars for six weeks. Are you flexible enough to make up for the deficit by the end of the year?
I would not be a good head of production if I didn't put all the levers in order to be able to catch up as much as possible. Specifically, this means that we use all work organization options to produce as many vehicles as possible. Step one was that we brought the production back to our normal level within a very short time. In a second step, we agreed further special measures with the works council, such as additional shifts on individual Saturdays. 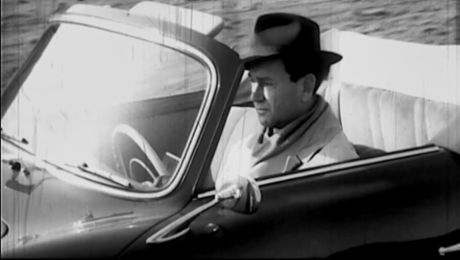 Under the title "Dreamers. On.", Porsche’s Marketing Communications department is implementing a long-term global attitude campaign.