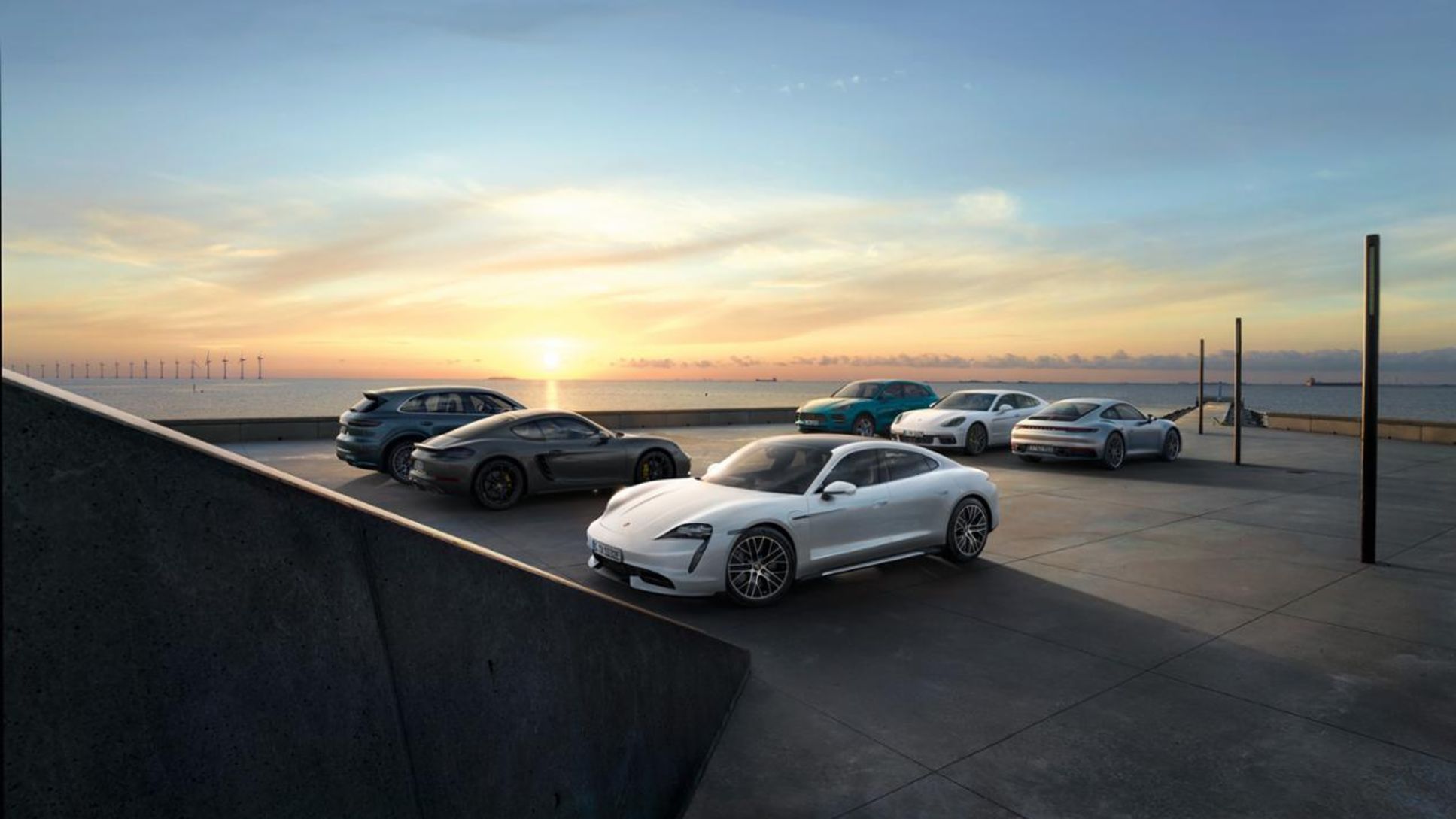 Porsche increases number of deliveries in 2019 by ten percent

Vehicles produced by the Stuttgart-based sports car manufacturer are more popular than ever: in 2019 Porsche delivered 280,800 vehicles to its customers – ten percent more than in the previous year.

The Cayenne and Macan model series in particular saw significant growth: the Cayenne was delivered 92,055 times worldwide, an increase of 29 percent year-on-year. The current model has been available on all markets since 2019, as a plug-in hybrid since recently. Spring also saw the market introduction of the Cayenne Coupé, a further, even sportier derivative. A total of 99,944 Macan vehicles were delivered to customers – an increase of 16 percent compared with 2018.

“We are delighted about this great result, which shows the worldwide customer excitement for our sports cars and we are also proud that we have further strengthened the appeal of our brand and the customer experience with new approaches,” says Detlev von Platen, Member of the Executive Board for Sales and Marketing at Porsche AG. “We are optimistic that we can maintain the high levels of demand in 2020 – also thanks to a host of new models and full order books for the Taycan.”

On the company's domestic market and throughout the European market, Porsche generated the strongest growth in 2019 with a plus of 15 percent in each case. 31,618 vehicles were delivered in Germany and 88,975 vehicles throughout Europe. The sports car manufacturer also recorded an increase in its two largest markets. In China, 86,752 vehicles were handed over to customers, amounting an increase of eight percent compared with 2018. In the USA, Porsche also grew its delivery figures by eight percent to 61,568. Consequently, the sports car manufacturer defied the trend towards a weakening overall economic climate in both markets. 116,458 Porsche vehicles were delivered to customers in the Asia-Pacific, Africa and Middle East regions – an increase of seven percent compared with 2018. 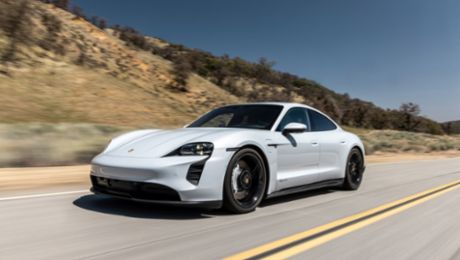 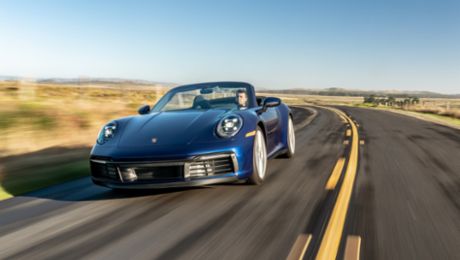 Strong start to year as 718 and 911 pick up speed alongside Cayenne, Macan and new Taycan 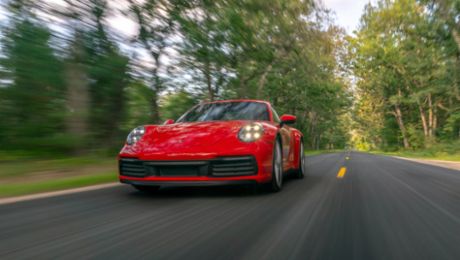