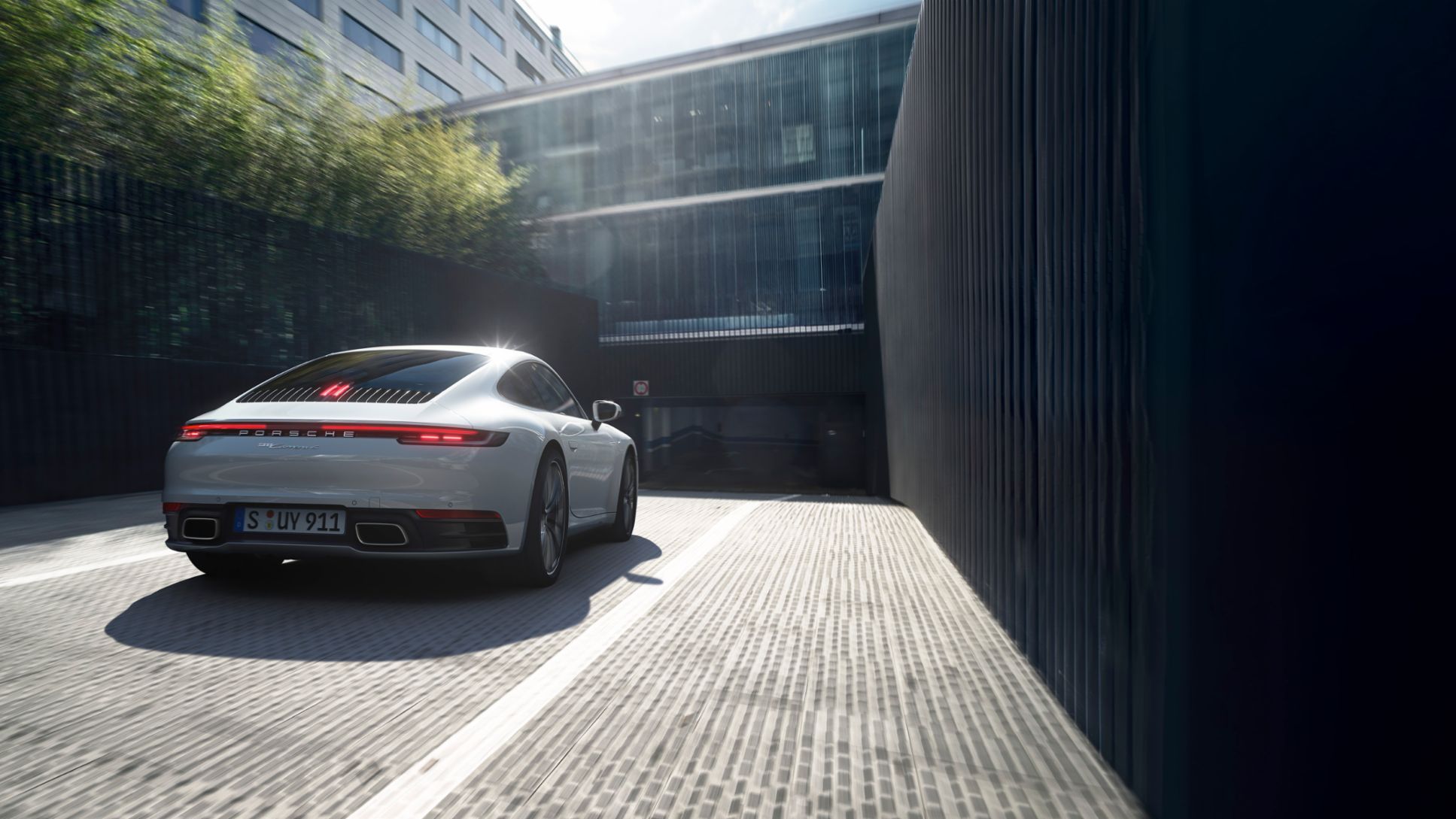 “September was a snapshot of the Porsche story. The heart of our brand, the next-generation 911, arrived in U.S. showrooms with a bang while the new Cayenne extended its winning streak as the sports car of SUVs. All of this was against the backdrop of the September 4 world premiere of the Taycan, the first all-electric Porsche, which starts reaching U.S. customers late this year,” said Klaus Zellmer, President and CEO of PCNA.

Sales of the Porsche 911 rose 24.3 percent from last September. The reengineered and redesigned Cayenne was up 30.7 percent from the same month in 2018. 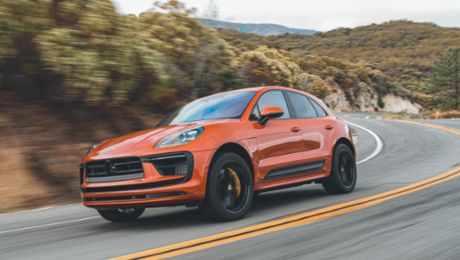 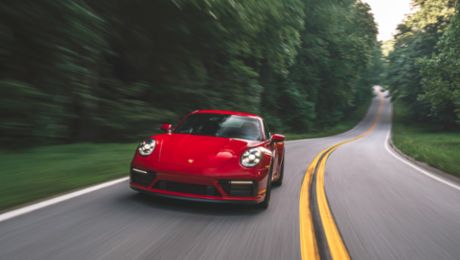 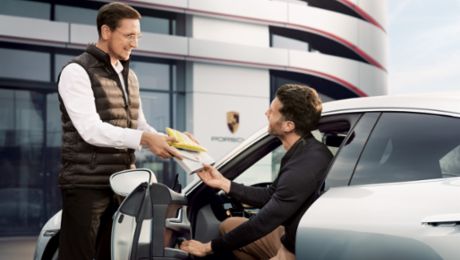