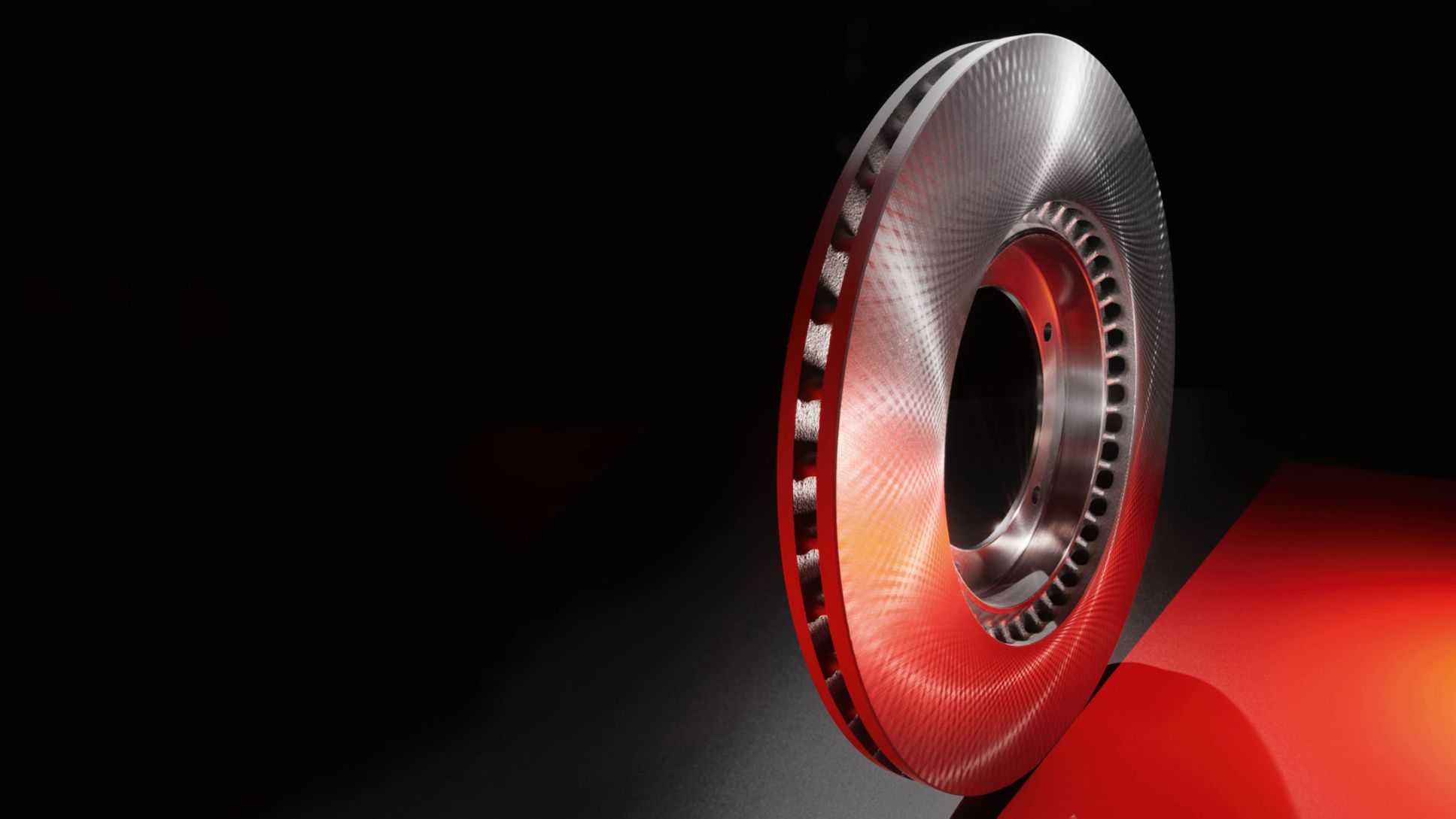 “Braking wins races” – these words of wisdom have not always rung true in motorsport. In fact, the brakes could even cost you a win 60 years ago, as they were weak and quick to wear out. Friction could heat the brake discs to over 500 degrees Celsius, which would diminish their performance and occasionally result in total failure. Dreams of winning would literally go up in smoke. That is, until Porsche engineers came up with a revolutionary idea.

Mountain racing with the 906-8 Bergspyder

No one can race up mountain passes with as much determination as the talented all-arounder Gerhard Mitter, who in the 1960s is an institution in mountain racing. In 1965, Porsche provides him with the truly extraordinary Porsche 906-8 Bergspyder for the European Hill Climb Championship, which was quite popular at that time. Weighing in at just 570 kilograms, the race car boasts a minimalist design, with a 2.0-liter eight-cylinder engine that delivers more than 190 kW (260 PS). But the most important innovation is the brakes on the front axle, where there are now double-walled discs with secret drilling.

The trick to cooling the discs is the radial channels that extend from the outside to the center of the disc and provide air circulation, keeping temperatures low and deceleration constant. Gerhard Mitter no longer has to go easy on the brakes, but instead can use them offensively as a competitive advantage and calculate boldly selected braking points over greater distances.

What proves its worth in motorsport should also benefit series models – and the developers in Stuttgart operate with this motto in mind from the very start. The technology of the internally vented brake disc is transferred more quickly than any before it, with buyers of the new Porsche 911 S also able to enjoy the innovative system just one year later in 1966. And now it’s standard in every premium vehicle.

Copyright: All pictures, videos and audio files published in this article are subject to copyright. Reproduction in whole or in part is not permitted without the written consent of Dr. Ing. h.c. F. Porsche AG is not permitted. Please contact newsroom@porsche.com for further information. 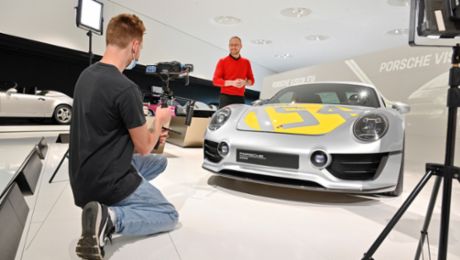 Virtual tour of the special exhibition at the Porsche Museum

Anyone who is interested can now take a virtual tour of the special exhibition "50 Years of Porsche Development Weissach".