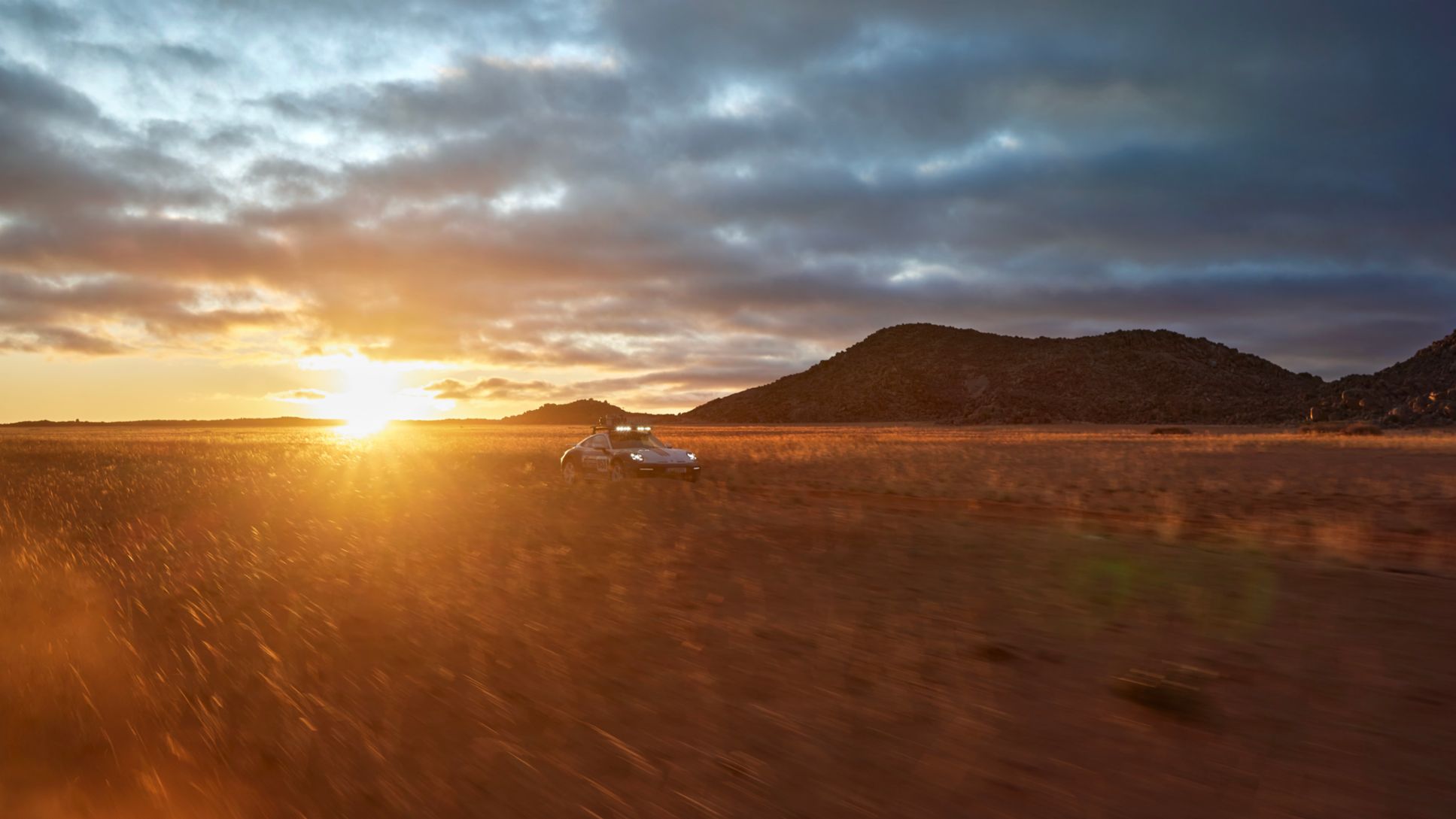 The Porsche Newsroom editorial team looks back on twelve eventful months. An overview.

European presentation of the GT4 RS at the GP Ice Race

The TAG Heuer Porsche Formula E Team celebrated its greatest success to date with an historic one-two victory  at the Mexico City E-Prix. Starting from pole position on the Autodromo Hermanos Rodriguez circuit in the No. 94 Porsche 99X Electric, Pascal Wehrlein clinched the first victory for Porsche in the ABB FIA Formula E World Championship. His teammate André Lotterer finished second in the No. 36 car, making the perfect triumph for the Stuttgart sports car manufacturer at round three of this season’s Formula E.

Iga Swiatek is Stuttgart’s new tennis queen. The 20-year-old world No. 1 was an easy 6-2, 6-2 winner against last year’s runner-up Aryna Sabalenka in the final of the 45th Porsche Tennis Grand Prix. The victory has duly secured her a Porsche Taycan GTS Sport Turismo. It was an exciting week also for Emma Raducanu in Stuttgart. The Briton has been a new Porsche brand ambassador since the beginning of the year.

Porsche has begun testing the technology components of the Mission R with the 718 Cayman GT4 ePerformance. At the 2021 IAA Mobility in Munich, the conceptual study outlined the vision of a fully-electric GT racing car for customer motorsport in the future. Now, the innovative electric drive concept of the Mission R is demonstrating its potential on national and international racetracks.

Porsche is forging ahead with its drive to develop and manufacture high-performance battery cells: the sports car manufacturer is acquiring shares in the US company Group14 Technologies, a producer of advanced silicon-carbon technology for lithium-ion batteries.

Ferry Porsche predicted it back in 1989: “If we build an off-road model according to our standards of quality, and it has a Porsche crest on the front, people will buy it.” He would go on to be proved right. Since 2002, the Cayenne has been one of the mainstays of the car manufacturer’s global success. The Newsroom looks back on 20 years of Cayenne history.

A comprehensive update is on the horizon: regardless of vehicle age, engine, and body, all model variants can be brought up to the status of the 2023 model year with a software update. The update will be implemented on a market-specific basis.

Porsche and Pixar Animation Studios have unveiled a very special Porsche inspired by one of the most popular 911s: Sally Carrera, the famous car from Disney and Pixar’s animated film Cars. The one-off car was auctioned by RM Sotheby's as part of Monterey Car Week in California. Auction proceeds will be donated to two charities. A portion of the proceeds will benefit young women through a donation to Girls Inc. The second portion will go to USA for UNHCR, an organisation that supports refugees from Ukraine.

The new Porsche 911 GT3 RS makes no secret of its intentions: it is uncompromisingly designed for maximum performance. The road-legal high-performance sports car takes full advantage of technology and concepts from motorsport.

Dr. Ing. h.c. F. Porsche AG ("Porsche AG" and, together with its consolidated subsidiaries, the "Porsche Group" or "Porsche") has successfully crossed the finish line of its initial public offering ("IPO"). With the ringing of the bell at the Frankfurt Stock Exchange, Porsche, one of the world's most successful sports car manufacturers, is entering a new era with increased entrepreneurial flexibility.

The Supervisory Board of Porsche AG has decided that it intends to appoint Sajjad Khan to the Executive Board of the Stuttgart-based sports car manufacturer. The 48-year-old would focus primarily on Car-IT and become the eighth member of the body.

Porsche is adding to the 911 family with the lightweight sports car, the 911 Carrera T. The letter “T” stands for touring and describes models that offer a purist driving experience with exceptionally sporty equipment. The standard 911 T features a seven-speed manual gearbox. An eight-speed PDK is also available.

A change of leadership for the sports car model series from Porsche. After more than three years as Vice President Model Lines 911 and 718, in the third quarter of 2022 Frank-Steffen Walliser passed this responsibility on to Frank Moser. Moser previously held the position of Head of Corporate Quality. As Vice President Complete Vehicle Architecture and Characteristics, Walliser is responsible for the technical design of the future Porsche models of all series.

The  996-generation Porsche 911 was a car that broke with multiple conventions. With the exception of the heavily modified iconic 911 design and the rear-engined drive concept, everything was new. It used water cooling instead of air cooling and a ground-breaking parts-sharing concept with the 986-generation Boxster meant that up to the B-pillars, the interiors of the 996 and the Boxster were identical. Together with the Boxster, the version of the 911 with the internal codename 996 secured the continued independence of Porsche exactly 25 years ago.

Porsche is celebrating an extraordinary world premiere at the Los Angeles Auto Show: the new Porsche 911 Dakar is just as comfortable off-road as it is on the highway. The exclusive model evokes the first overall victory by Porsche in the 1984 Paris-Dakar Rally, which was simultaneously the birth of all-wheel drive in the Porsche 911.

Deutsche Börse announced that Porsche AG will be included in the German Share Index (DAX) from 19 December, 2022. Porsche therefore moves up to the leading index, which lists the 40 largest German stocks in terms of market capitalisation and revenue on the Regulated Market of the Frankfurt Stock Exchange, just three months after its IPO on 29 September. The decisive criterion for the ‘fast entry’ is the market capitalisation of the free float.

Porsche and international partners working with the Chilean operating company Highly Innovative Fuels (HIF) have started the industrial production of synthetic fuels. In the presence of Chilean Energy Minister Diego Pardow, the ‘Haru Oni’ pilot plant in Punta Arenas (Chile) was officially opened. Porsche Executive Board members Barbara Frenkel and Michael Steiner performed the ceremonial fuelling of a Porsche 911 with the first synthetic fuel produced at the site.

Markus-Christian Eberl (49) becomes Chairman of the Executive Board of Porsche Engineering (CEO) from 1 June 2023. 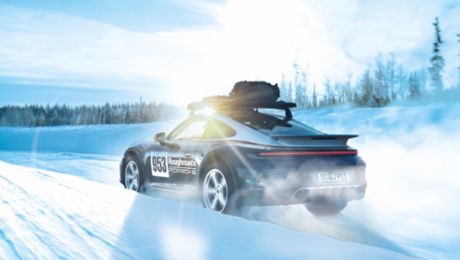 The editorial team of the Porsche Newsroom wishes you a peaceful and healthy Christmas.