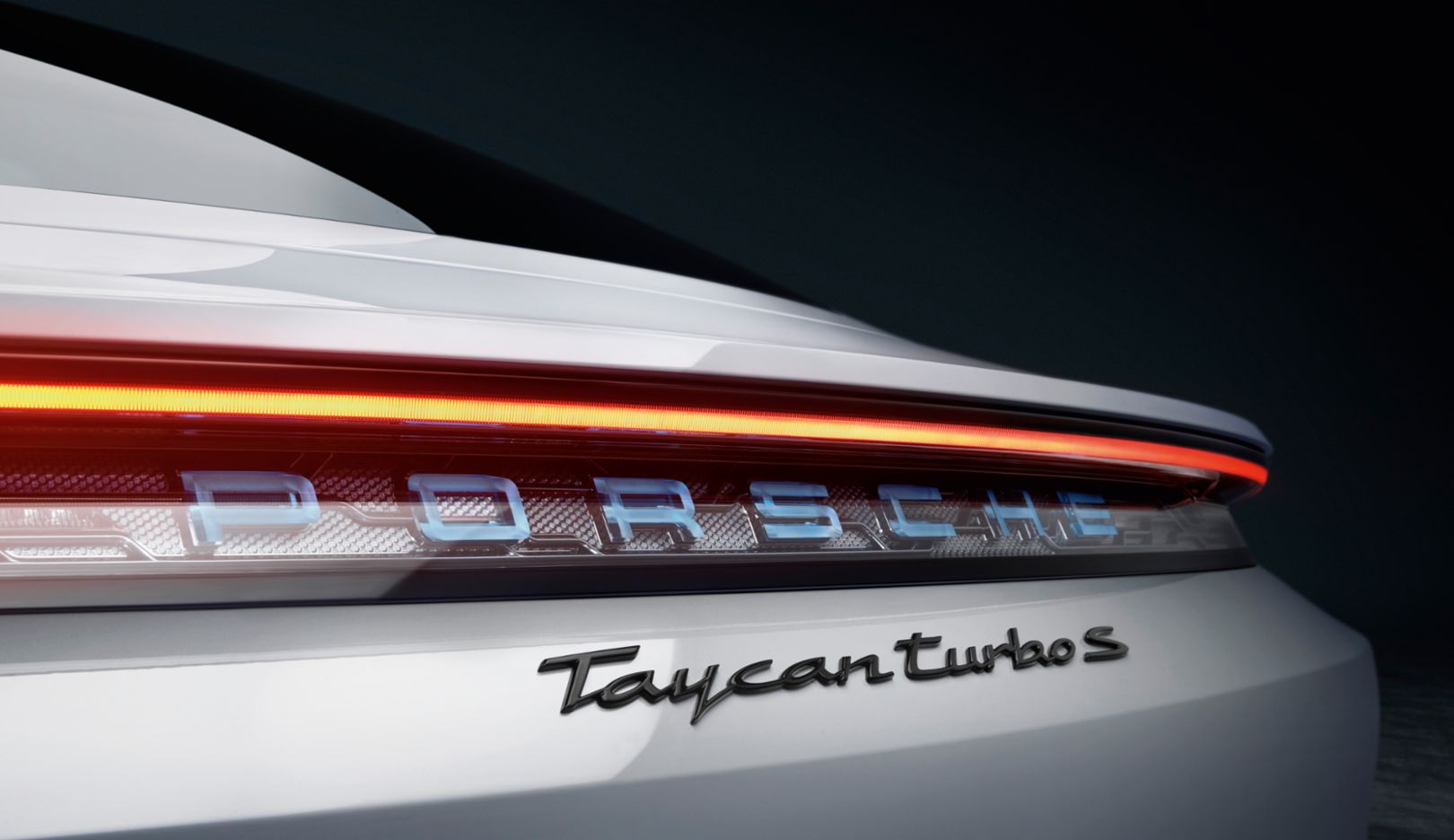 The recovery of energy (Latin: recuperare, to recover). When the Taycan's driver presses the brake pedal, the electric motors are used as generators and deceleration therefore initially takes place without the intervention of the mechanical wheel brakes. The kinetic energy of a car is thus converted back into electrical energy, which is routed into the battery. If a car has to be decelerated strongly, more braking power is required than the electric motors can generate. In this case, the conventional (friction) brakes also intervene. A distinction can be made between overrun recuperation and brake recuperation. With overrun recuperation, the electric motors are used for deceleration when the accelerator pedal is released. In brake recuperation, the braking system is used to decide which part of deceleration is realised by recuperation and which part by conventional wheel braking. 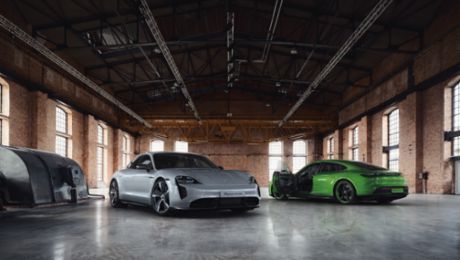 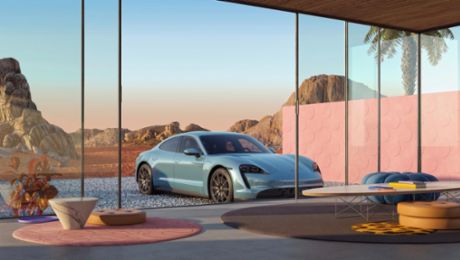 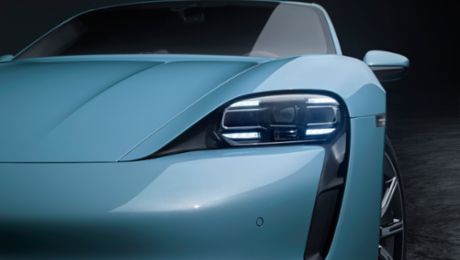 Porsche adds the Taycan 4S to the electric family 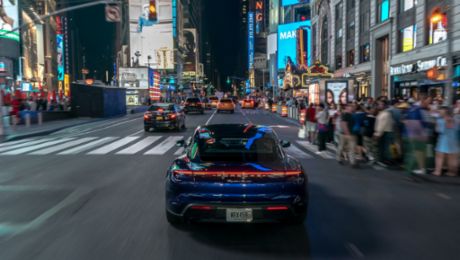